For the second time in as many nights, demonstrators took to Wauwatosa's streets after hours on Friday, Aug. 14 -- despite new protest rules which took effect the day before.

WAUWATOSA - For the second time in as many nights, demonstrators took to Wauwatosa's streets after hours on Friday, Aug. 14 -- despite new protest rules which took effect the day before.

Wauwatosa Mayor Dennis McBride issued the new rules on Thursday, Aug. 13 and asked police to strictly enforce all of the city ordinances -- which includes limiting protests to between the hours of noon and 8 p.m.

Protesters have been calling for change, specifically the firing of Wauwatosa Police Officer Joseph Mensah and Police Chief Barry Weber. Mensah is being investigated for the officer-involved death of 17-year-old Alvin Cole -- his third fatal officer-involved shooting in the past five years. The first two were ruled justified by the Milwaukee County District Attorney.

Hours after the new rules were issued on Thursday, protesters marched from Milwaukee up to the border with Wauwatosa where they were met by Wauwatosa police officers blocking the road.

Milwaukee County Board Supervisor Ryan Clancy was there and shared a video of the demonstrators stopping, but continuing their chants. Then, a person on a bull horn called for the group to keep marching one step at a time -- and they did. According to one demonstrator, police backed up, and the group marched a few blocks into the City of Wauwatosa before leaving.

On Friday, a similar scene unfolded. A crowd of protesters could be seen meeting a law enforcement line.

FOX6 News reached out to the spokeswoman for Wauwatosa police to ask about what happened on Thursday night, and how they plan to respond to demonstrators going forward -- but did not hear back. 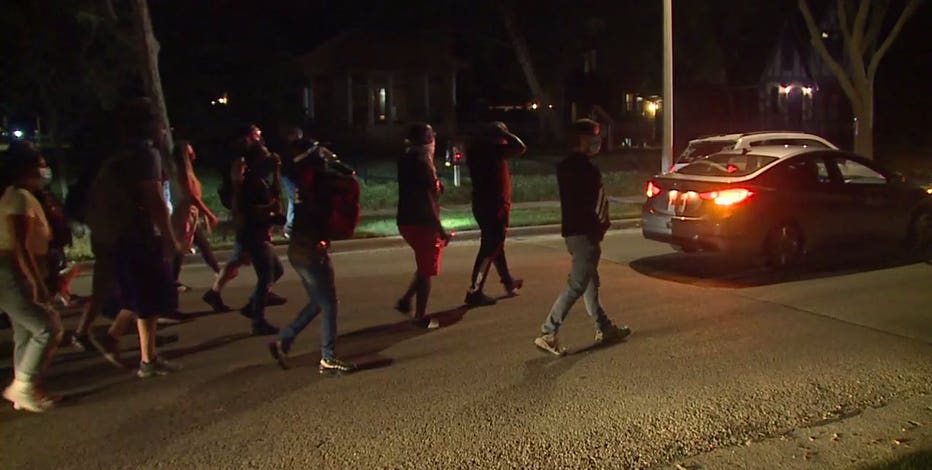 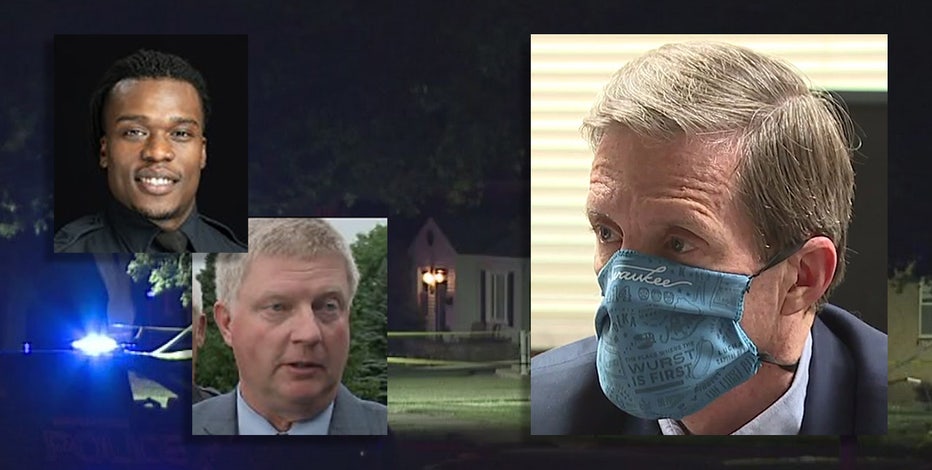 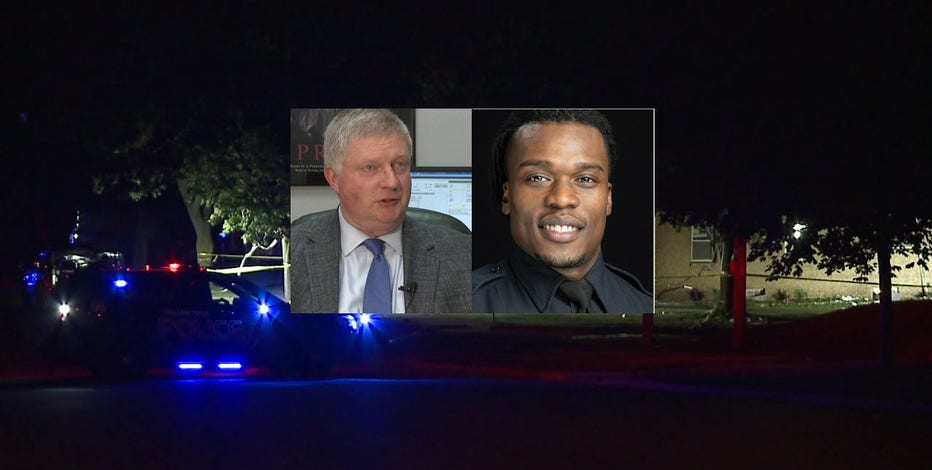