This is the sixth straight year, dating back to 2012 ($18 million total), that scholarship offers have increased. This year's class saw nearly 900 students receiving scholarships; that number has increased by more than 200 since 2015. Scholarship dollars for African-American students doubled this year. 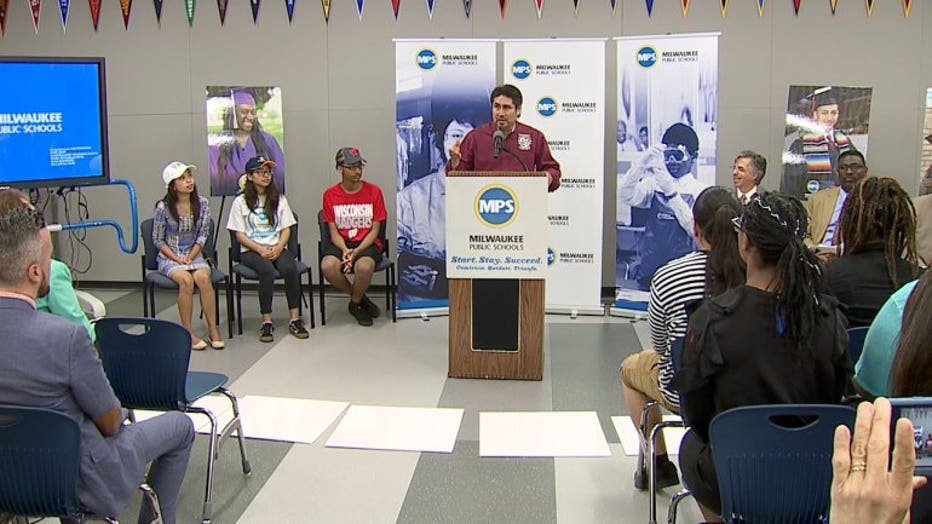 "Congratulations to the Class of 2018 for breaking the record for scholarships earned. Hard work and determination allowed our scholarship winners to accomplish this impressive feat. We know our students could not have achieved this result without the support of their parents, families, school counselors, teachers and administrators."

During the 2017-18 school year, 20 "College and Career Centers" were established in MPS high schools. The centers are a free resource for students in grades 6-12 in helping students acquire scholarships. 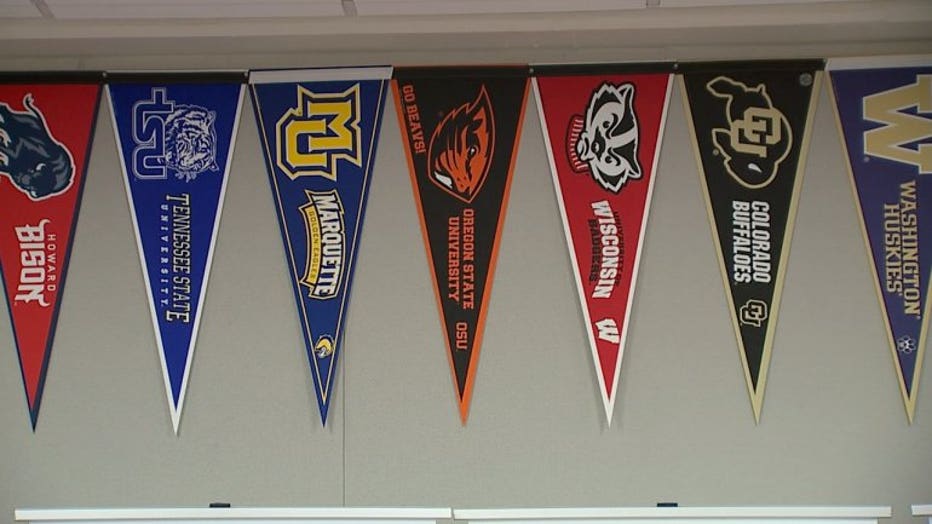 Meanwhile, the Class of 2018 is the second senior class to participate in GEAR UP (Gaining Early Awareness and Readiness for Undergraduate Programs). The TEAM GEAR UP grant, a seven-year federal grant worth more than $28 million (including match dollars), is in place at eight MPS high schools: Audubon, Bay View, Bradley Tech, Hamilton, Madison, Marshall, MHSA and Vincent.