MILWAUKEE -- The Milwaukee Common Council is weighing a 10% budget cut to the Milwaukee Police Department for 2021. The proposed cut has some worried about its implications not only on the police department but also on a justice system with an already growing backlog. 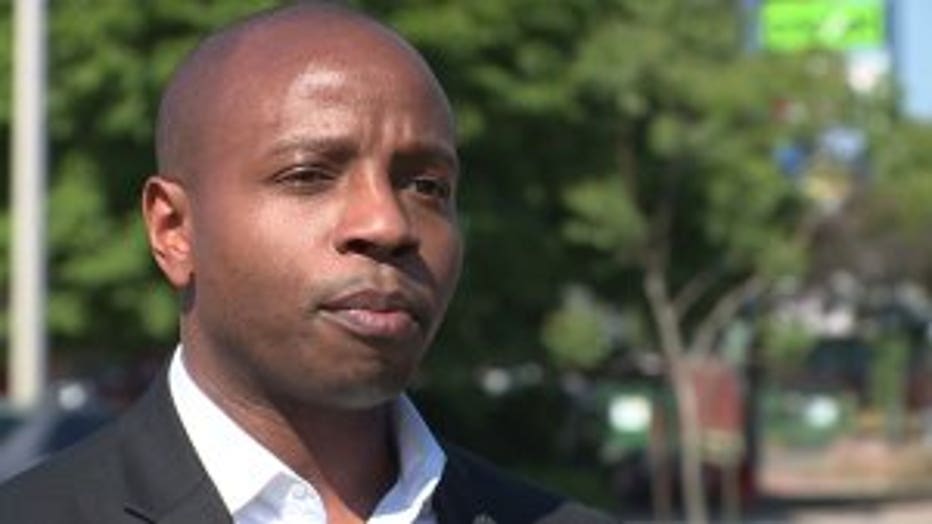 Common Council President Cavalier Johnson said the cut is being studied and is reflective of citizens who want action.

"Folks are calling for change," said Cavalier Johnson, alderman for Milwaukee's second district and Common Council president. "And invest it in these front end preventative measures that could help to reduce the calls for police in the first place."

Johnson co-authored the proposed cut that would re-allocate those financial resources elsewhere in the city. MPD said the cut equivalent to eliminating 375 officer positions. 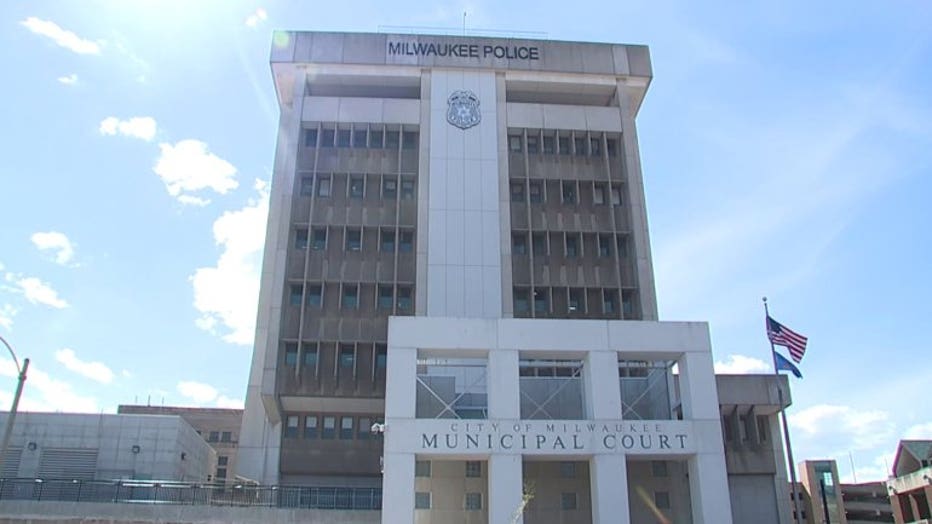 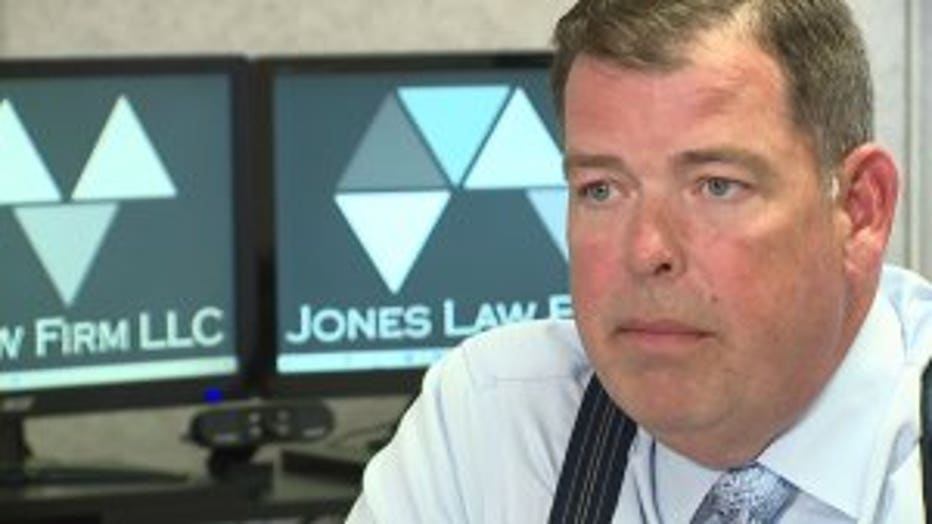 "Anything that slows down justice -- whether it be for the victims, defendants or public at large -- creates a problem in us having faith in the police department," Jones said. "If they can't respond on time and charge cases in a timely fashion, I think actually public perception of the police could be eroded even further."

"Until we know how any proposed reduction to the Milwaukee Police Department budget is implemented, I am not able to indicate how the operations of our office will be impacted," Kent Lovern, Milwaukee County chief deputy district attorney, wrote in an email.

Johnson said the study only helps them make a better decision. 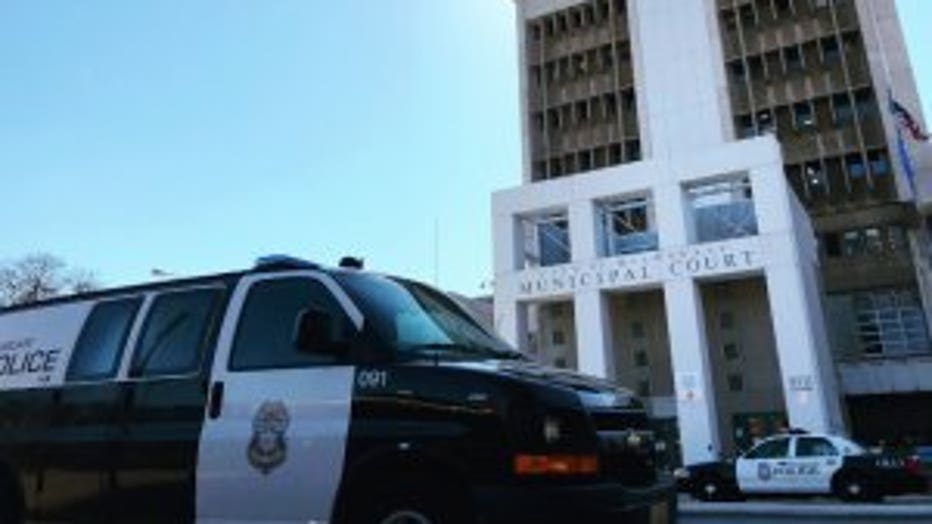 "It presents the opportunity for us to see what those sort of impacts would be," said Johnson.

But Jones argues that any cut in personnel on the streets does not address the problem.

"Police officers aren't the problem, culture is the problem and police culture might be the problem but that doesn't change with funding," Jones said.

The Milwaukee Police Department said: "'It is impossible to predict the impact a $30 million cut would have on our operations, such as the increase on our response time for calls for service and our ability to continue to support community engagement events."

The chief judge in Milwaukee County echoed similar sentiments, saying it is simply too hard to predict how a cut would impact the court until more details are finalized.

Statement from the Milwaukee Police Department:

The Milwaukee Police Department remains committed to best serving the community with the resources it is afforded, including partnering with the various agencies that provide much needed social services. A 10% cut in the police budget, or $29.7 million, is the equivalent of approximately 375 police officers. To give perspective, 375 officers is the equivalent of shutting down MPD’s two largest police districts - District 5 and District 7 - as well as our Sensitive Crimes Division. Without seeing what a proposed cut would actually include, it is impossible to predict the impact a $30 million cut would have on our operations, such as the increase on our response time for calls for service and our ability to continue to support community engagement events.

“Recent events and demonstrations have, appropriately, prompted a reconsideration of the role of our police department, how it operates, and how it interacts with the community it serves.  These are extremely important issues.

“The funding of our police department is one aspect of the review, but a funding cut, alone, does not address a multitude of other issues we must consider.

“Our upcoming budget process is an opportunity to take a comprehensive look at how city government views public safety.  As part of that process, I anticipate significant debate and budget changes.”