Tom Barrett earned another term as the mayor of Milwaukee -- by defeating State Sen. Lena Taylor 63% to 37% in results released Monday, April 13 after the April 7 election.

This race was called relatively early. But it took almost two hours for results in the mayor's race to even show up. Once they did, it was a quick win for Barrett. 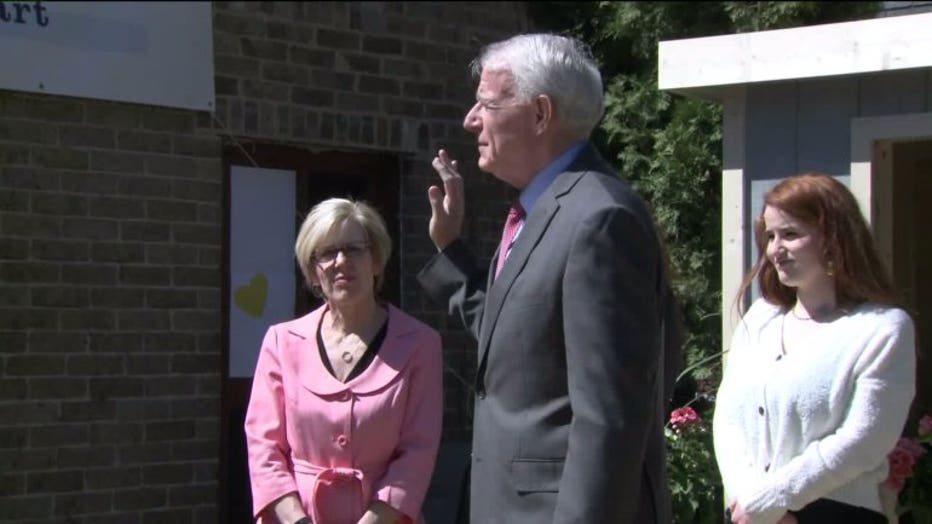 This will be Barrett's fifth consecutive term as mayor in the city. He has maintained nearly 70% of the vote the past three times he was elected.

"I'm very thankful to the people of our community for giving me this opportunity. I love the city. I love the people of the city and I love this job," Barrett said. "It's really a thrill of a lifetime to continue trying to get our city back to normalcy. That's obviously the number one goal right now. But we're going to get through this. We're going to get through this and I know it's a difficult time."