MILWAUKEE -- At the Milwaukee Fire Department training academy on Thursday night, Nov. 14, a special group took the stage. 42 recruits from the department's July 29 recruiting class, after 16 weeks of preparation, graduated and became firefighters.

Each recruit has had their own journeys that led them to that moment. For one man, saving lives is in his blood. 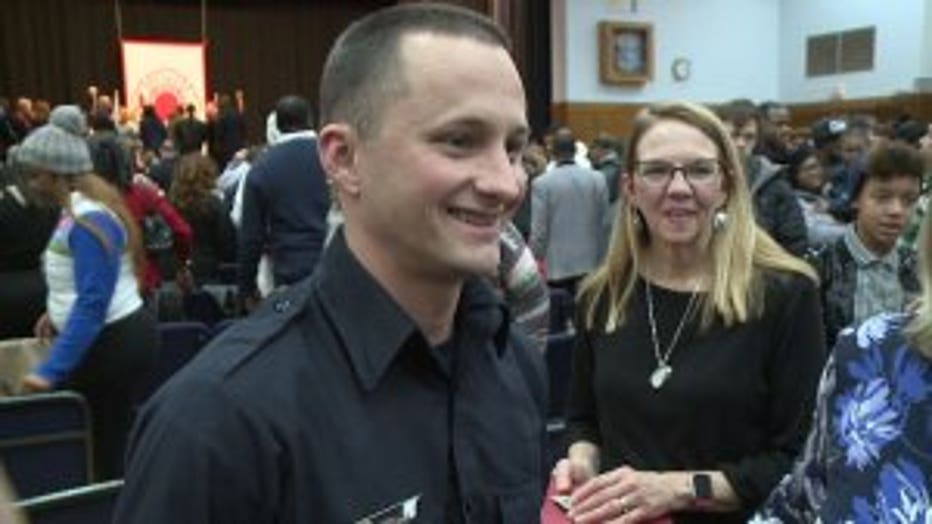 Sean Gelles received a badge from the department. What he did not know was that his mother, Linda Gelles, had an irreplaceable gift for him as well.

"We're here to celebrate him and to award him a special little family memento that was earned by my father 89 years ago," Linda Gelles said.

In 1930, Sean Gelles' grandfather, Harvey Krause, was also honored by the Milwaukee Fire Department when he was an usher at a movie theater. A neighboring building caught fire, and the theater filled with smoke.  Krause stepped up to save lives and received a pair of silver MFD cufflinks as a reward. 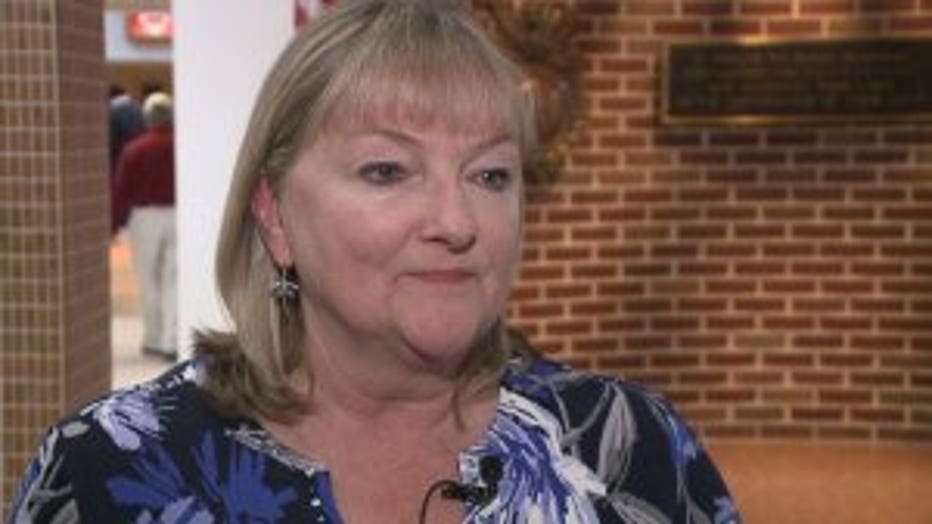 "They had drilled and drilled and they got 1,000 people out in two-and-a-half minutes with no injury," Linda Gelles said.

Sean Gelles was presented with that pair of cufflinks Thursday night. It was a memorable night for a man who joins a family, knowing his own is backing up the entire way.

"It's the first step of the rest of my life. I think it's a very proud profession and I'm very proud to be here," Sean Gelles said. 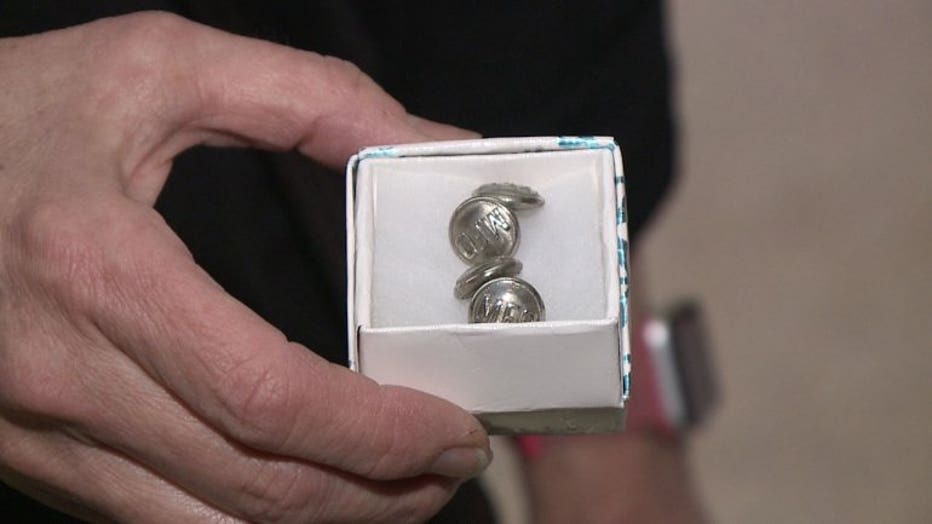