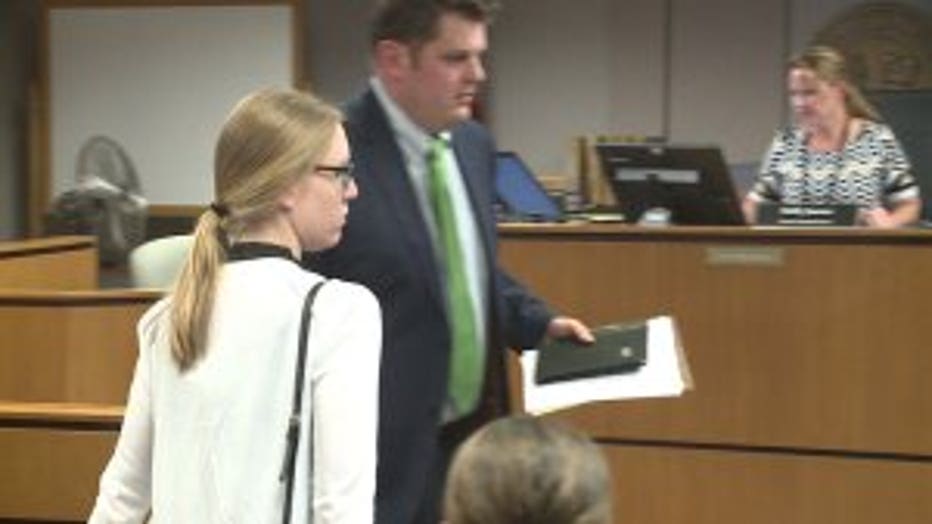 She made her initial appearance in court in this case on May 30th. A preliminary hearing was set for June 30th, and cash bond was set at $20,000.

St. Francis police said back on May 23rd they were investigating possible inappropriate conduct of a former St. Francis School District employee with a St. Francis High School student. They said they turned over the case to the Menomonee Falls Police Department.

A letter sent home to parents about this matter reads as follows:

"Safety of all students, staff and school community members is our highest priority. This can be observed in our District Goal to nurture kinder and more compassionate schools.

Allegations of inappropriate conduct and suspected abuse or neglect are taken seriously and immediately investigated and reported to ensure students’ welfare and safety.

There is no evidence or information that any inappropriate conduct occurred on School District premises or at any school-related events. The staff member is no longer employed by the School District.

Having to share this news is deeply troubling. The St. Francis School District takes great pride in the trust our community has in us to provide a safe learning environment, and we will work as a school community to strengthen that trust.

Further comment regarding this on-going criminal investigation cannot be provided at this time."