MILWAUKEE -- Two vehicles were stolen from a home in Riverwest -- near Garfield and Reservoir early Friday, June 23rd -- sometime between midnight and 6:30 a.m. -- during a home invasion. As many as seven people have been arrested.

One vehicle was recovered Monday, June 26th in Glendale. One person was taken into custody.

The second vehicle was recovered Monday evening in Milwaukee -- near 97th and Thurston. Four people were taken into custody.

Additionally, FOX6's cameras were rolling as two people were arrested near 91st and Silver Spring Drive Monday afternoon. Guns were drawn and the intersection shut down as police took the two men into custody.

Weapons were out, pointed at suspects in a black car in the middle of the street in broad daylight Monday afternoon. Officers apprehended two people who were inside the vehicle. Witnesses said they believe the suspects may have been involved in the burglary and car thefts. 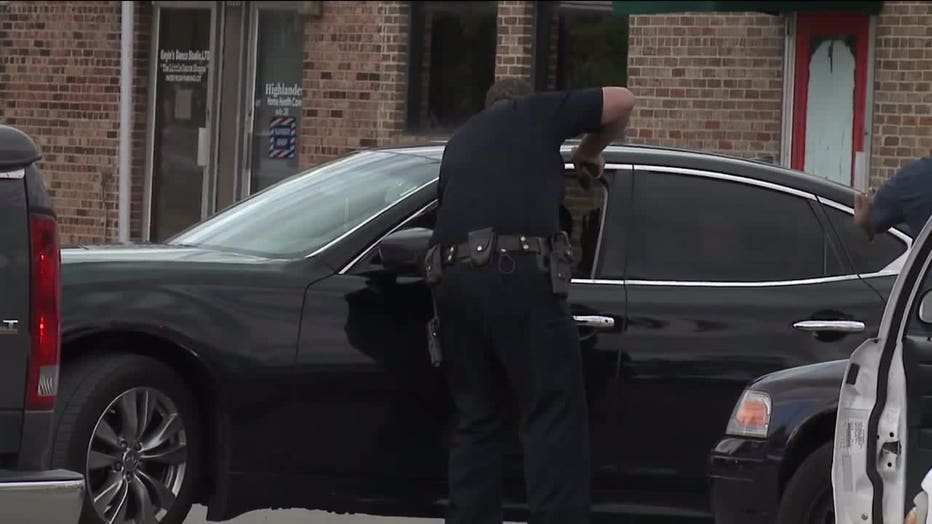 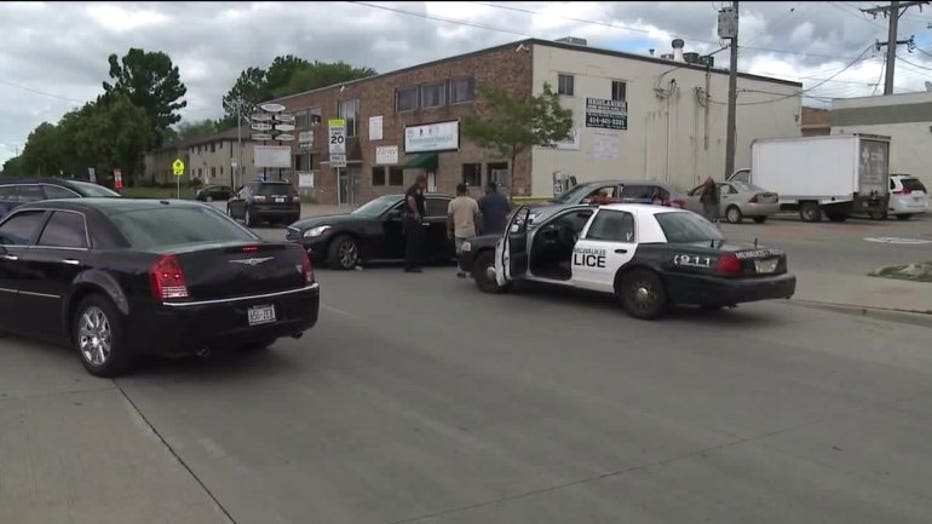 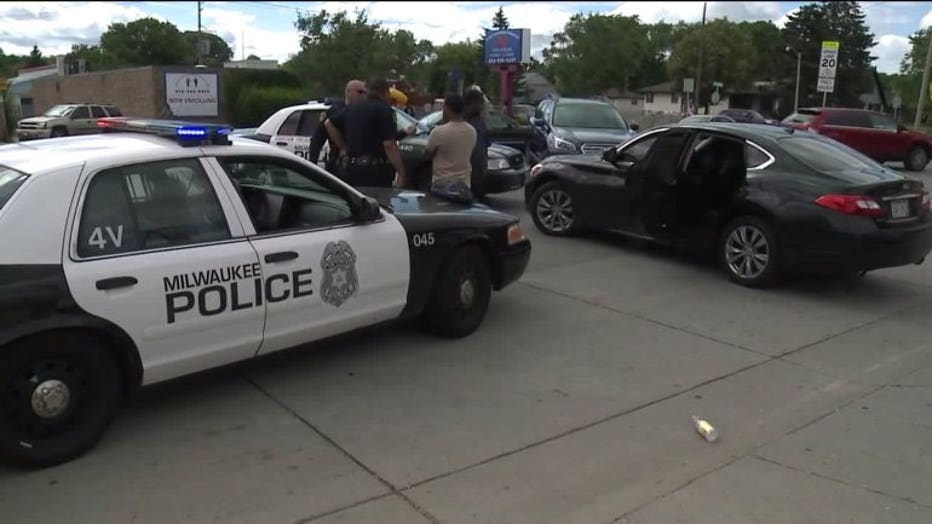 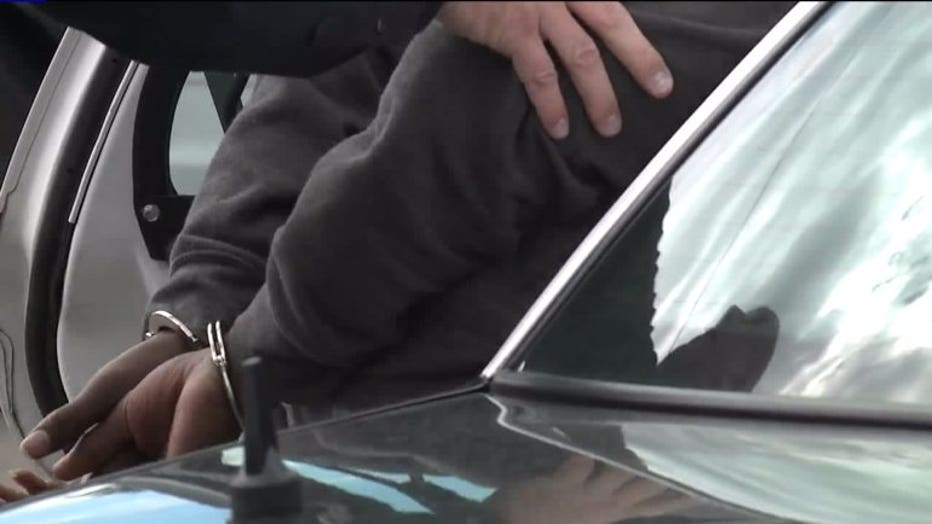 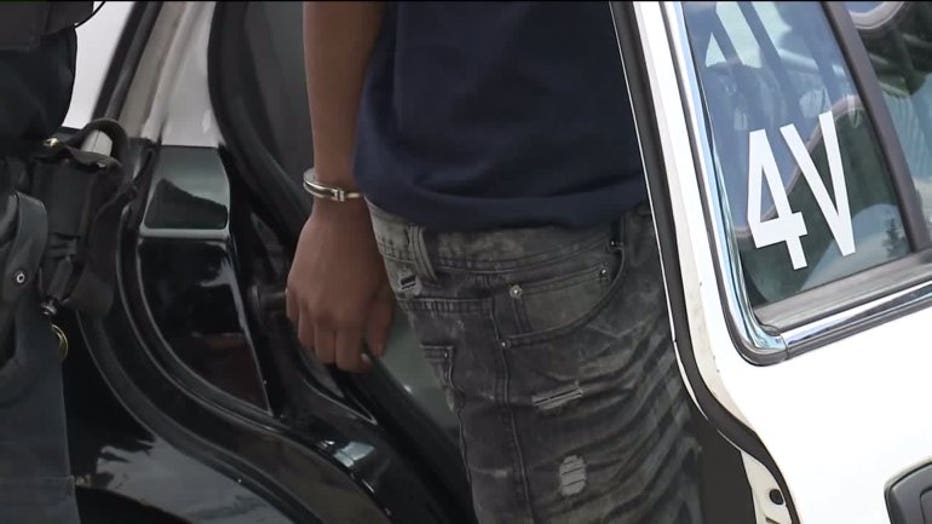 Below is a photo of the scene near 97th and Thurston Monday around 5:00 p.m. -- where police confirmed the second stolen vehicle was recovered.

Both vehicles were stolen from Kosta Agoudemos' home. 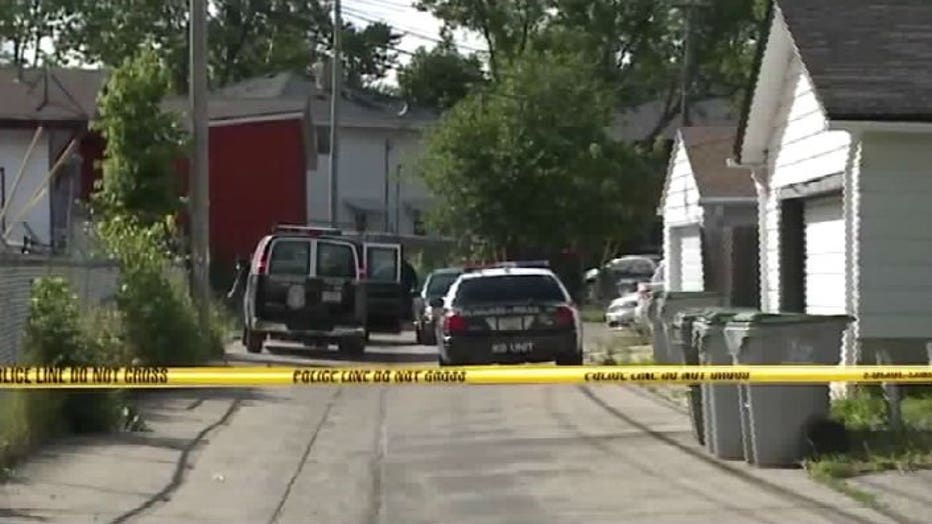 Agoudemos and his wife said they got a tip one of their stolen cars was in the area of 91st and Thurston Monday afternoon. After Friday's burglary, their fears are hard to quell. 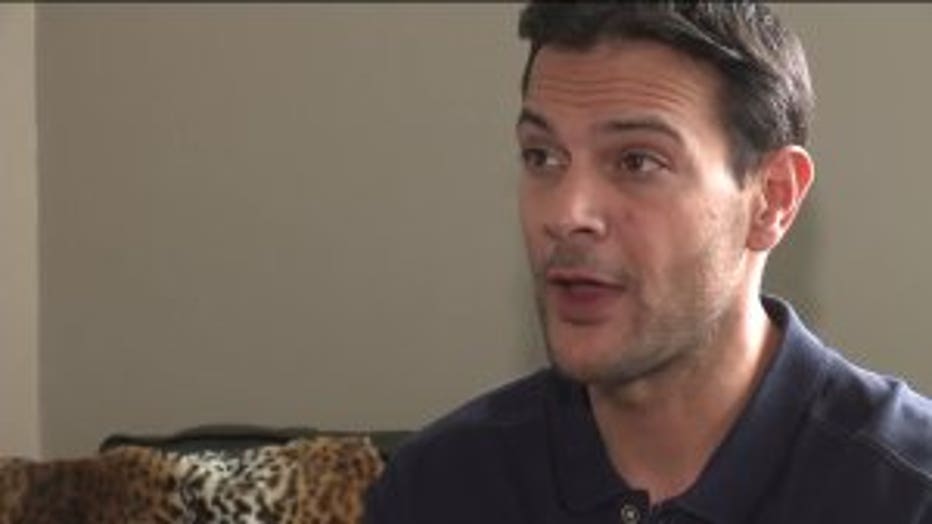 "I'm still a little shaken," said Agoudemos. "I never woke up the whole time, and knowing they were just feet away is scary."

Their home was violated while they were sleeping. Agoudemos was on the couch when two suspects seen on surveillance video broke into their home.

"They took my wife's purse and Apple watch," Agoudemos said. "Left the home, and came back moments later to take more things." 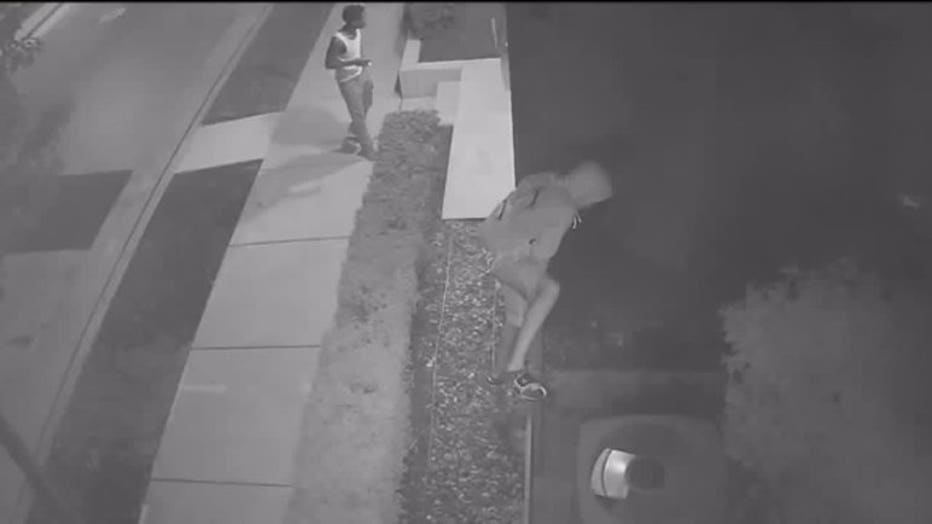 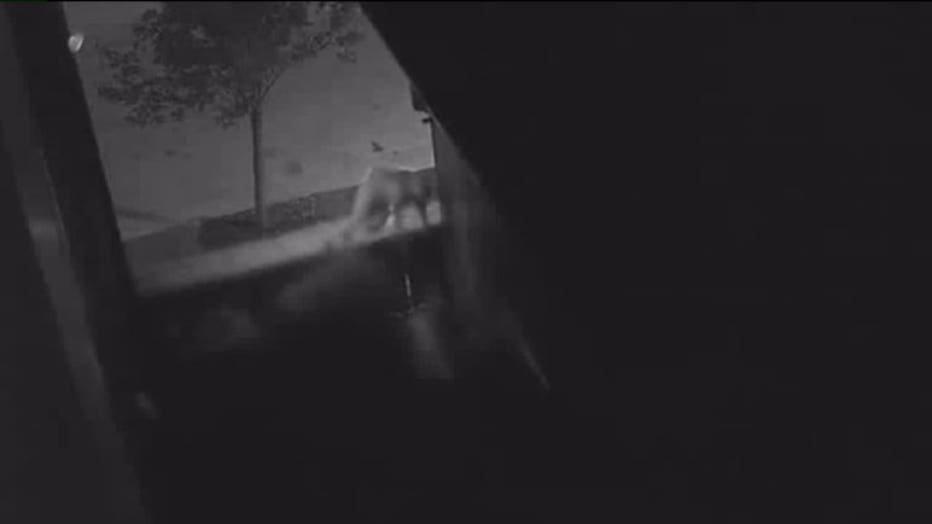 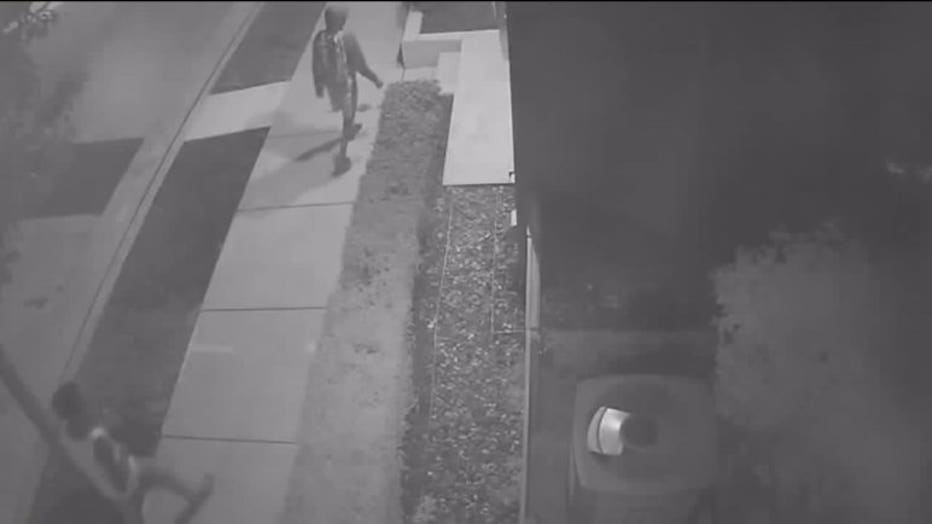 After going back and forth -- stealing several items from the house, on the last trip, a suspect went to the closet doors. He took a bag with keys, and went down to the garage, where he and one other suspect stole both of the victims' vehicles.

"They are not hiding. They are on Facebook Live streaming themselves in our vehicles, flashing the keys, glorifying the lifestyle. They are selling drugs and carrying firearms -- kids under 17 years old," Agoudemos said.

Glendale police confirmed they did recover one of the victims' cars early Monday morning after a home invasion, a chase and a crash. Three suspects led police on a foot chase -- one was caught and taken into custody.