Crews called off the search last night around 9 p.m. due to a lack of light.

PEWAUKEE -- The search for a missing 22-year-old man on Pewaukee Lake resumed Sunday, July 19, after police said he never resurfaced while swimming Saturday. First responders expanded their search area Sunday morning, but there was still no sign of the man Sunday night.

More than 24 hours since their efforts started, crews remained focused on the north side of the lake Sunday, with agencies stationed at a command center near Lakeview Boulevard and Woodland Drive.

On Saturday around 4 p.m., police said they were called to the lake for a missing person in the water. Police said three friends were swimming near their boat when the 22-year-old man became distressed and never resurfaced.

"It's very hard on them, given what...they were swimming with one individual and it happened that fast," said Pewaukee Police Chief Timothy Heier. 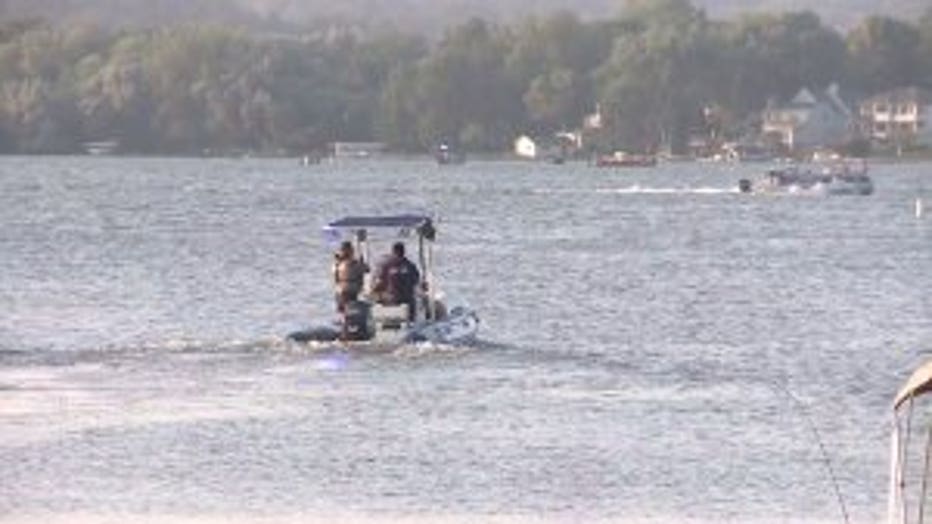 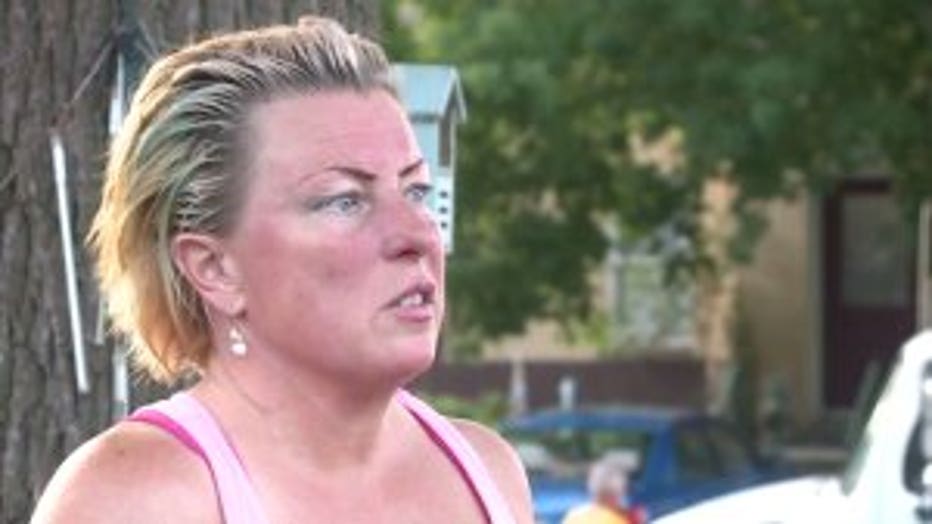 Pewaukee police and fire crews, along with the Waukesha County Sheriff's dive teams saturated the area throughout the weekend. Police said they were searching in water that is about 7-feet deep, with dense weeds at the bottom of the lake making the mission challenging.

"My heart goes out to the family," said Kim Cibino, who lives near Pewaukee Lake. "At this point...I'm praying." 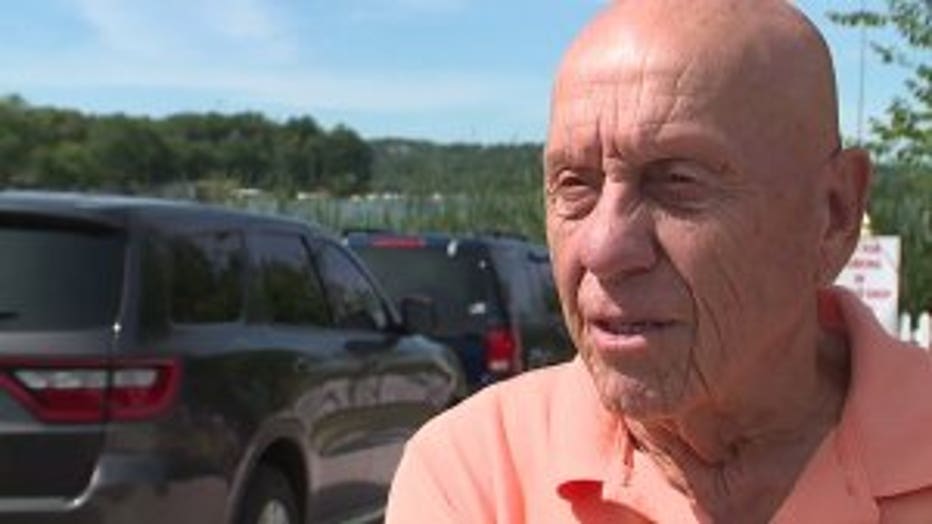 The search was called off at dusk Saturday and resumed at 7 a.m. Sunday. Bill Smithers, a longtime resident, returned to the area Sunday -- hoping for the best, while fearing the worst.

"We were just down here yesterday having a lunch," Smithers said. "I haven't seen a drowning or heard of a drowning out here in quite a few years. Too bad it happened to that poor fella."

After about 12 hours, dive teams were pulled for the evening Sunday. FOX6 was told a search and rescue boat would remain on the lake until about midnight -- with divers to return early Monday morning. 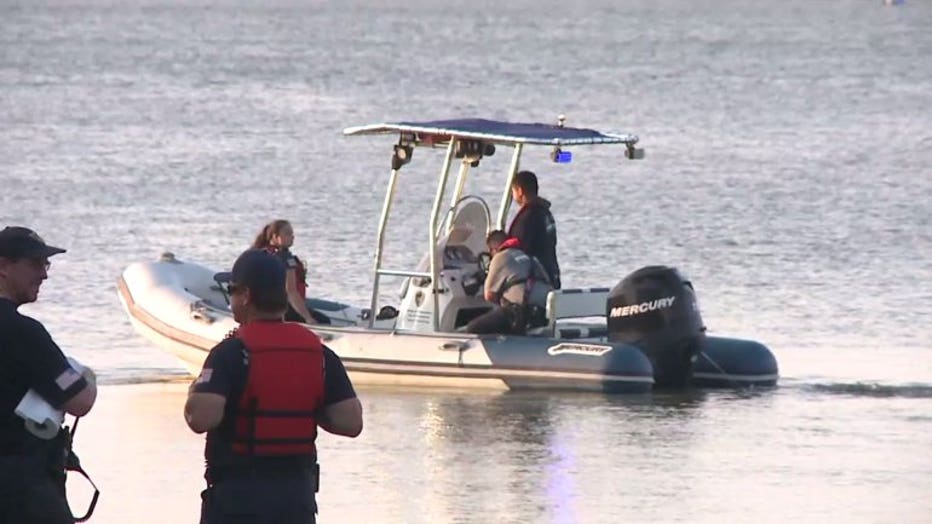