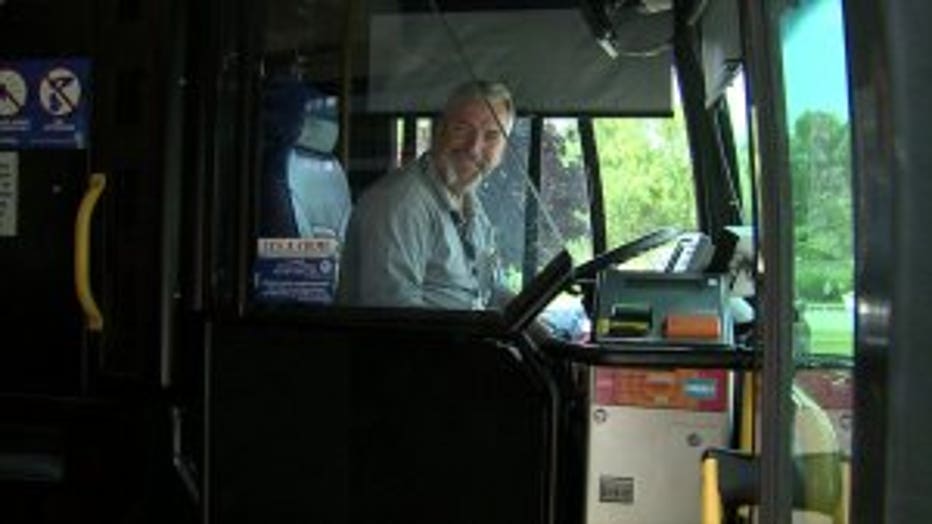 MILWAUKEE -- A Milwaukee County Transit System (MCTS) bus driver says he loves his job. That would explain why he's stayed there for 34 years, but life for him is about to change.

His name is Mark Davis, and at the end of his shift Thursday, June 15th, he will be a "former" MCTS bus driver.

A group gathered to wait for Davis' bus at the Germantown Walmart location to surprise him. 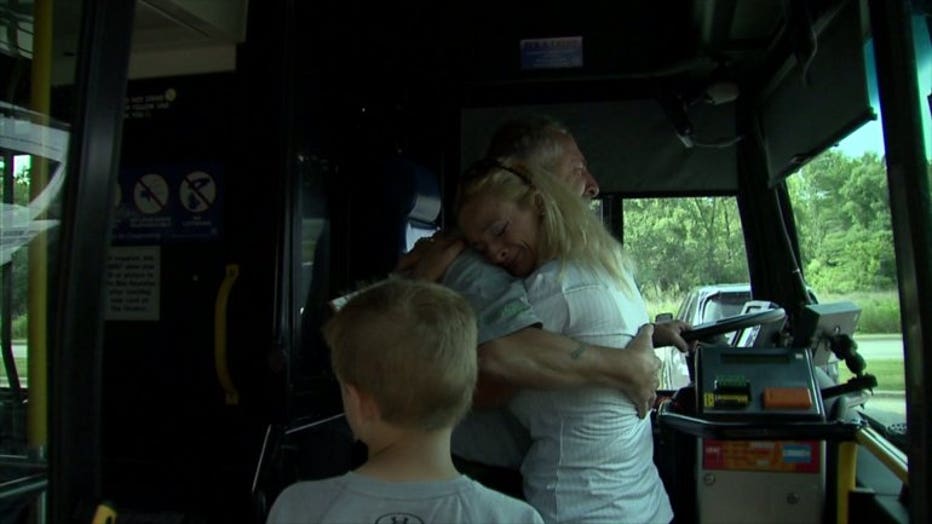 "It's just overwhelming. I didn't know they were going to make it," Davis said. 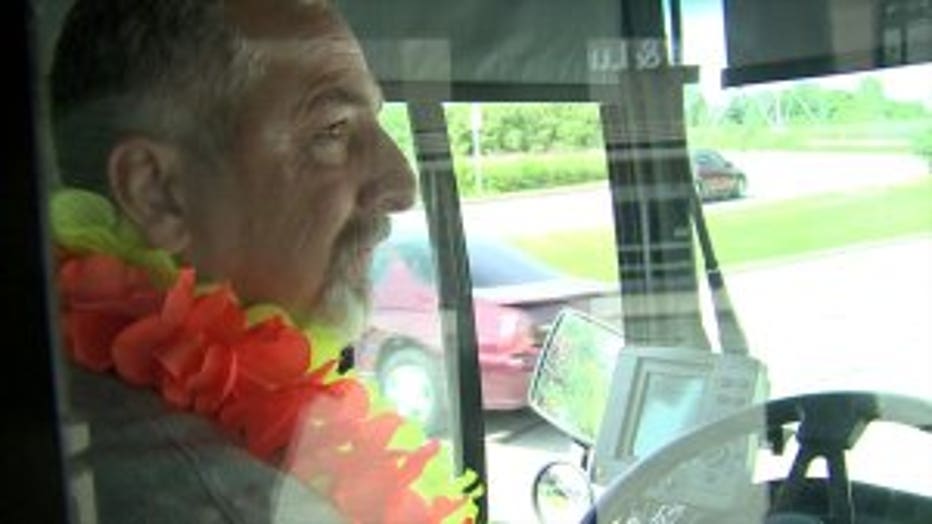 Davis' family was there to celebrate his last day on the job after 34 years.

"It was a long stretch and, you know, looking backwards, it doesn't seem quite as long. I've had some really good experiences out of here. Lot of good people and I love my job and I'm going to miss it too," said Davis.

Davis will also be missed. 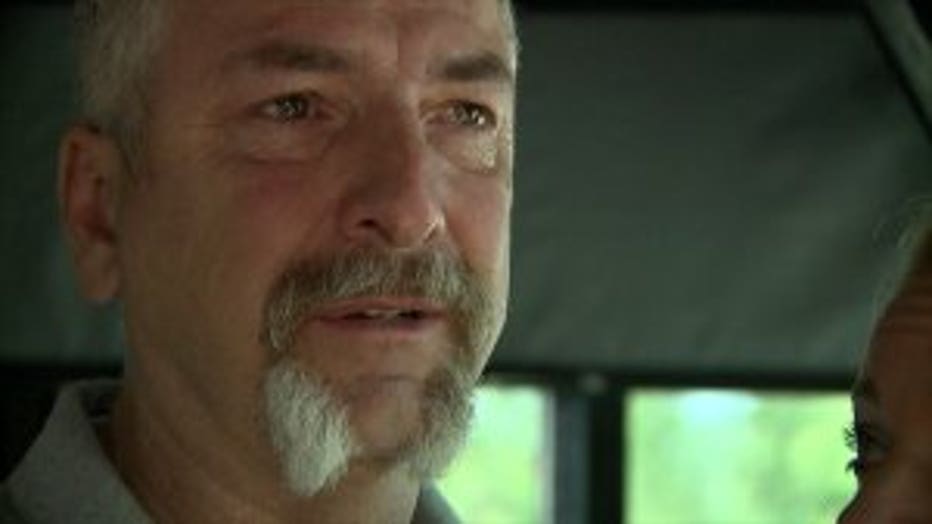 Davis will carry with him a lot of memories, like the time he got his passengers to jump up and down at the back of the bus to get it unstuck in a snowstorm. And he even met his wife on a bus route layover. 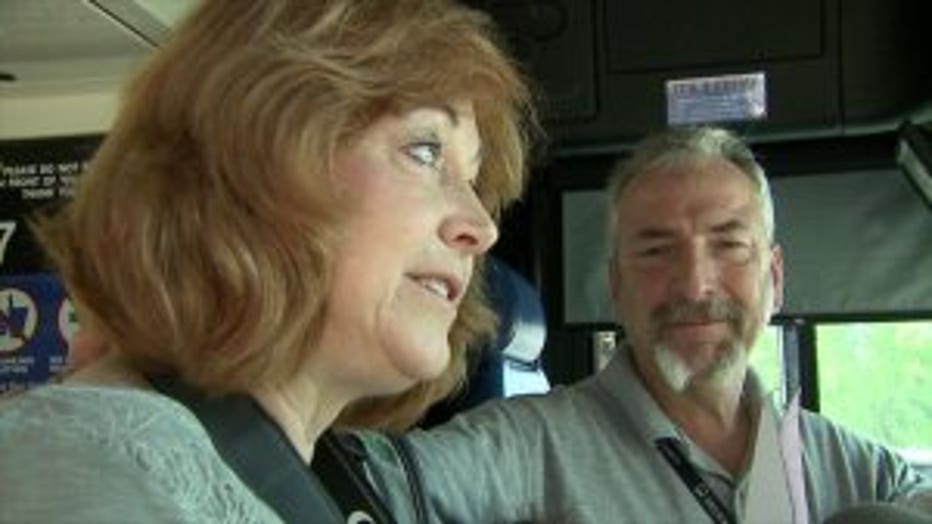 "You know what they say -- you wait for a knight on a white horse to ride up and save you for the rest of your life? Well, it happened to be a uniformed bus driver on a bus, not a horse," said Sherrie Davis, Davis' wife.

Now Davis will have more time to spend with her and the rest of the family because at the end of the workday Thursday, his bus would be out of service.

"I'm out of service at the end of the day," Davis said.

Davis said he will miss his passengers. He likes to tell people he's been around Milwaukee more than once -- and he's seen everybody more than twice. 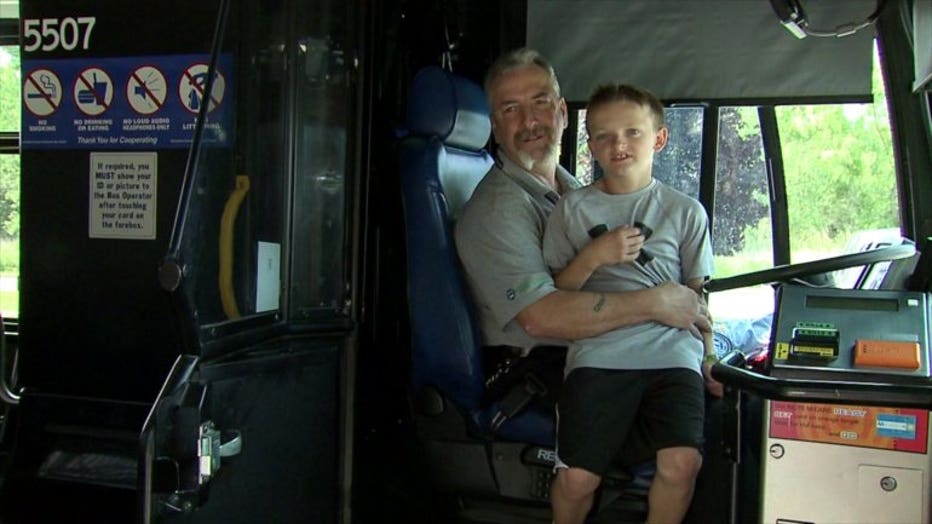