MILWAUKEE -- Charges were filed Monday, Jan. 13 against a Milwaukee man accused of sending inappropriate messages and photographs to girls in Arizona through Snapchat. 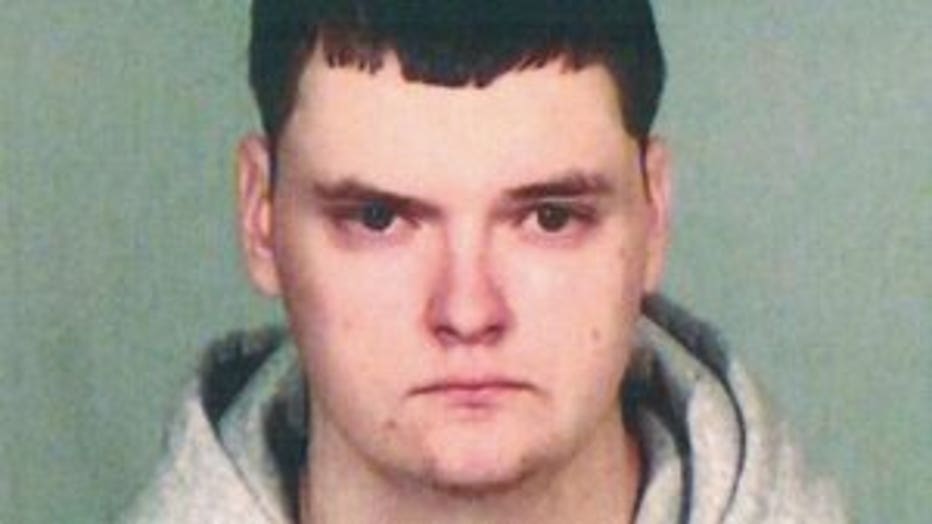 Kyle Vlosich, 22, faces one count of exposing a child to harmful material. The victim in this case was 15 at the time.

According to a criminal complaint, on Nov. 11, Milwaukee police were contacted by officials with the Pinal County Sheriff's Office in Arizona, where detectives spoke with the victim, who indicated on Nov. 4, she was contacted by Vlosich on Snapchat, who asked if she would add him to her story, telling her he's 16 and lives in her area. She agreed, and he wanted to reciprocate. The complaint said she went him a photo of her face, and he asked for a full-body shot. When she declined, the complaint said Vlosich called her fake, and sent her a full nude shot of himself with the words, "I live in San Tan Heights. I will rape you if I see you" written on it. The girl said she blocked him and deleted the conversation, noting she was aware of several other girls who had similar interactions with Vlosich. She provided his Snapchat username to detectives -- who obtained Snapchat records. 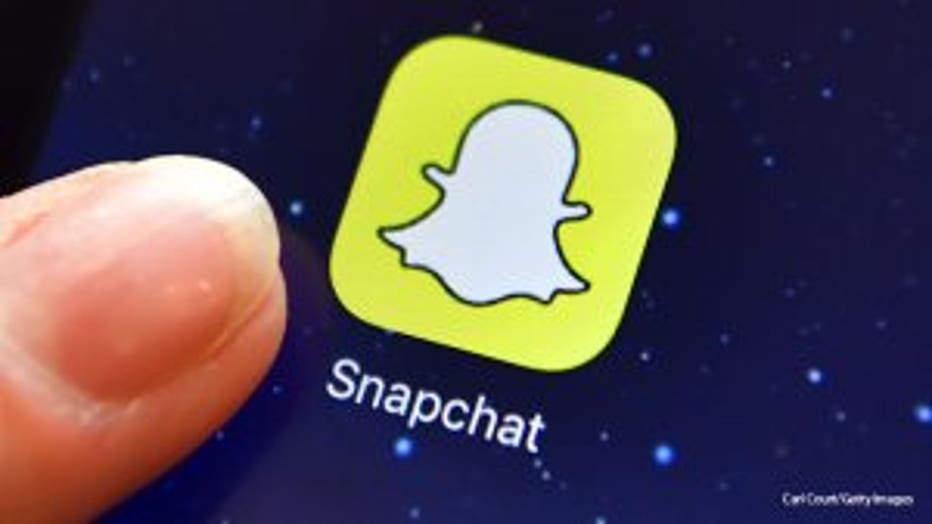 Those records showed numerous photos sent from the account, and photos from that account were compared to booking photos of Vlosich and matched, prosecutors said. The messages were found to have been sent from the IP address associated with Vlosich's home address on Carmen Avenue in Milwaukee.

The complaint said the records revealed in the early hours of Nov. 4, Vlosich sent numerous nude photos of himself to a group of juveniles predominantly located in Pinal County, Arizona, through Snapchat, pretending to be a teenager who attended a school in that county.

According to the complaint, one Snapchat user told Vlosich, "imma get the police involved i hope you know i am 15 you are some old (expletive) dude sending a UNDERAGED child pornagraphic photos." Vlosich replied, "Lmao I'm 16 but okie," the complaint said.

Vlosich made his initial appearance in court on Monday, Jan. 13, receiving a $1,000 signature bond. A preliminary hearing was scheduled for Jan. 28.