EVANSTON, Ill. - The city of Evanston, Illinois, located just north of Chicago, joined communities across the U.S. in celebrating their first in-person Juneteenth parade Saturday, but some have been left wondering why celebrations for the nation’s Independence Day have been canceled.

The Evanston Fourth of July Association voted to cancel the town’s Independence Day events earlier in 2020 and opt for a virtual celebration instead -- citing concerns over the ongoing coronavirus pandemic.

"Based on concern for public health due to the unpredictability of the pandemic’s impact, vaccination rates, and in cooperation with our local authorities, the Trustees…voted to cancel the Fun Run, Parade, Palatine Concert Band performance and Lakefront Fireworks show on July 4, 2021," the board wrote in a statement. 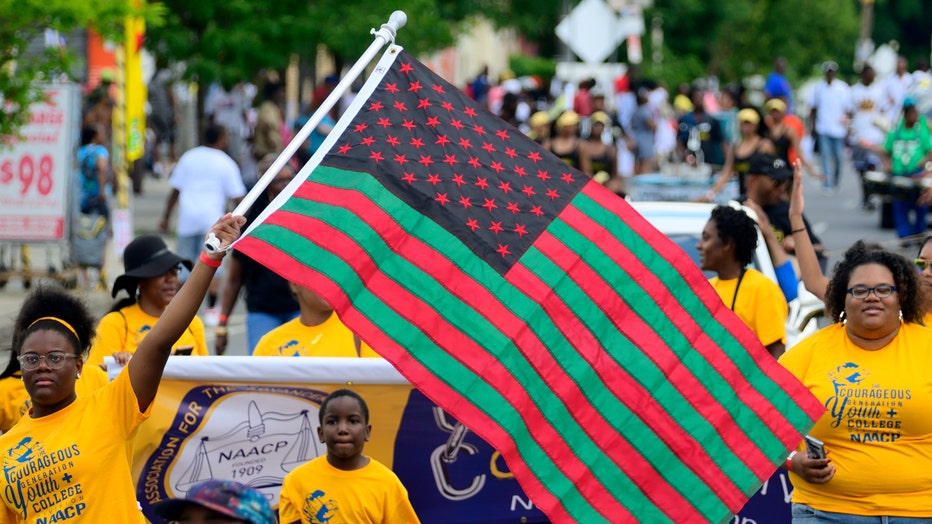 But some took to social media to voice their frustration over the decision.

"My home town of Evanston, Illinois is having a Juneteenth Parade and a Gay Pride Parade, but is canceling the 4th of July Parade & Fireworks," Tom Bevan, co-founder and president of Real Clear Politics, wrote on Twitter.

The board argued they were limited by time restraints and an unclear future during the pandemic.

"We made the decision in March based on the information that we had at that time," Trustee and Celebration Manager Jamie Black told Fox News. "There are deadlines for permits and to secure the fireworks, as well as taking applications for the parade that happen early in the year."

"We erred on the side of caution. If things weren’t better, we would have been criticized for being a super spreader event," he added.

Fox News could not immediately reach the mayor’s office for comment on the decision to cancel the Fourth of July celebrations. 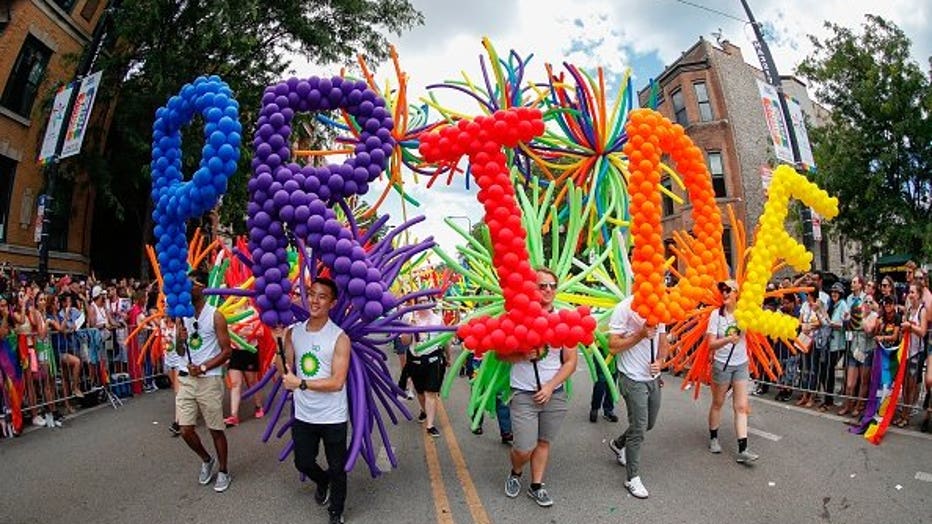 But in partnership with Evanston Present and Future -- a nonprofit that supports community development and education surrounding Black history -- the city of Evanston helped promote a Juneteenth parade followed by community-wide celebrations.

The Juneteenth parade – a celebration of the nation’s newest holiday recognizing the complete emancipation of enslaved people on June 19, 1865 – is not the only community-based celebration happening this summer.

Evanston Pride will host a car parade and community picnic later in June to celebrate LGBTQIA individuals -- though attendees are encouraged to bring their own food as an extra health precaution.

For the first time since the pandemic began, Evanston has reported zero new COVID-19 cases over the last week.

City data also show that nearly 87 percent of all residents ages 12 and up have received at least one dose of the coronavirus vaccine.