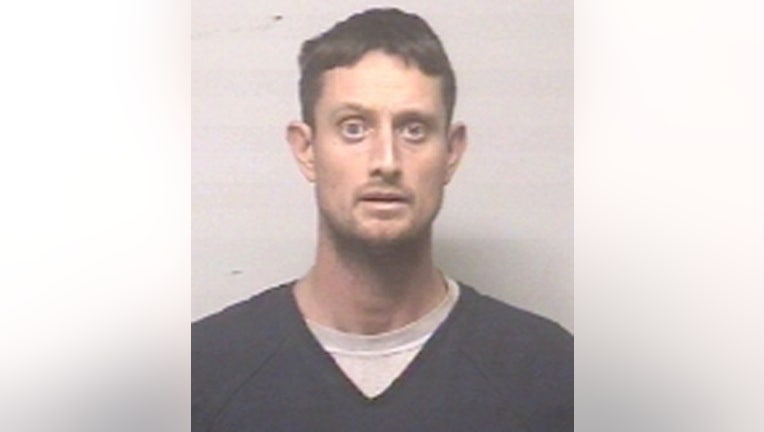 KENOSHA COUNTY (WITI) -- 36-year-old Brian Smith of Lindenhurst, Illinois was charged on Tuesday, December 16th with two counts of homicide by intoxicated use of a vehicle and one count of second-degree recklessly endangering safety. This is in connection with a double-fatal, wrong-way head-on crash that occurred on Highway 50 in the Town of Wheatland on Saturday evening, December 6th.

At the time of the crash, a pickup truck being driven by Smith was traveling eastbound in the westbound lanes of traffic. The truck struck a westbound car in a head-on collision.

Traffic in the westbound lanes of Highway 50 was re-routed while emergency crews were on scene of the crash.

The male driver of the westbound car sustained severe injuries and was transported by ambulance to Burlington Hospital where he later passed away. His passenger was killed as a result of the crash.

Smith was initially transported by ambulance to Burlington Hospital and later flown by Flight for Life to Froedtert Hospital.