Racine police on Sunday received information on a 30-year-old female who was believed to have been taken against her will with force by her abusive ex-boyfriend.

Highland Park police had information the victim and suspect may be in the area of 6th and Wisconsin in Racine.

Racine police were advised that the suspect in this case had previously made threats to kill the victim and throw her into a lake.

Racine police officers responded to the area and located the suspect and victim on the top level of the McMynn parking ramp at 120 7th Street.

Police say the suspect in this case exited his vehicle and actively resisted officers' attempts to place him under arrest.

A K9 officer responded to the scene and assisted with this arrest.

The victim in this case was located safe and unharmed.

The suspect was treated for a dog bite and was taken to the Racine County Jail. 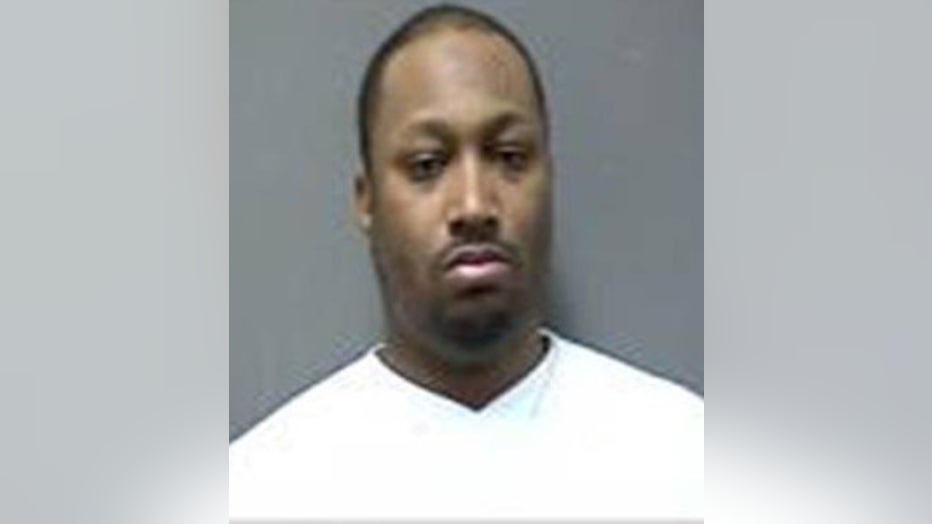 The suspect is identified as 32-year-old Samuel Jackson of Buffalo Grove, Illinois.

A criminal complaint against him says Jackson was heard saying "just shoot me," "send the dog," and "come and get me," as police tried to apprehend him.

The complaint says a taser was deployed on Jackson at least twice.

Eventually, Jackson was bitten by the K9 officer in his left calf area.