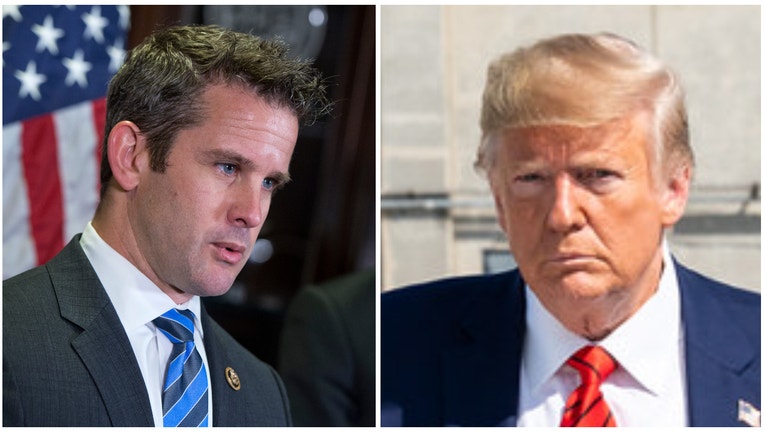 WASHINGTON - Republican Illinois Congressman Adam Kinzinger is calling on President Donald Trump's Cabinet to invoke the 25th Amendment and remove him from office.

Kinzinger made the remarks Thursday in a video posted to Twitter, responding to the violent mob that stormed Congress on Wednesday in an attempt to stop the certification of President-elect Joe Biden's win over Trump.

He went on to say Trump "must now relinquish control of the executive branch voluntarily or involuntarily."