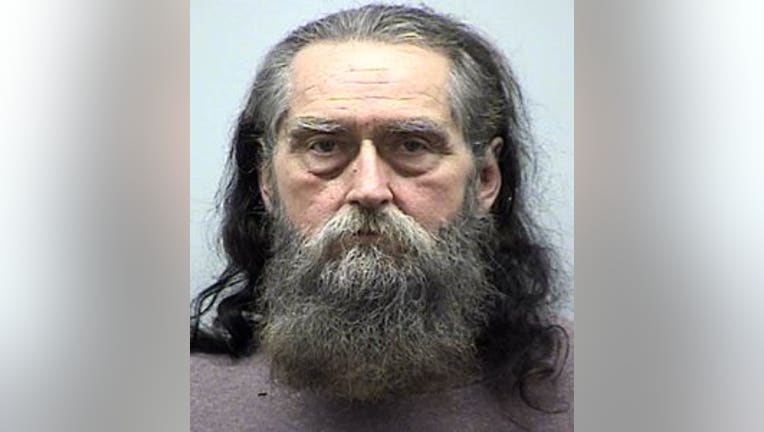 WASHINGTON COUNTY -- A man charged for his alleged actions in what officials described as an "active shooter" situation in Germantown on May 14 pleaded not guilty on Wednesday, July 24.

According to a criminal complaint, Germantown officers were dispatched to a house on Williams Drive around 5 a.m. on May 14 for "what the caller believed to be a gunshot and yelling coming from across the street." Officers were familiar with the residence in question because they had prior contact with Thorin at the home. 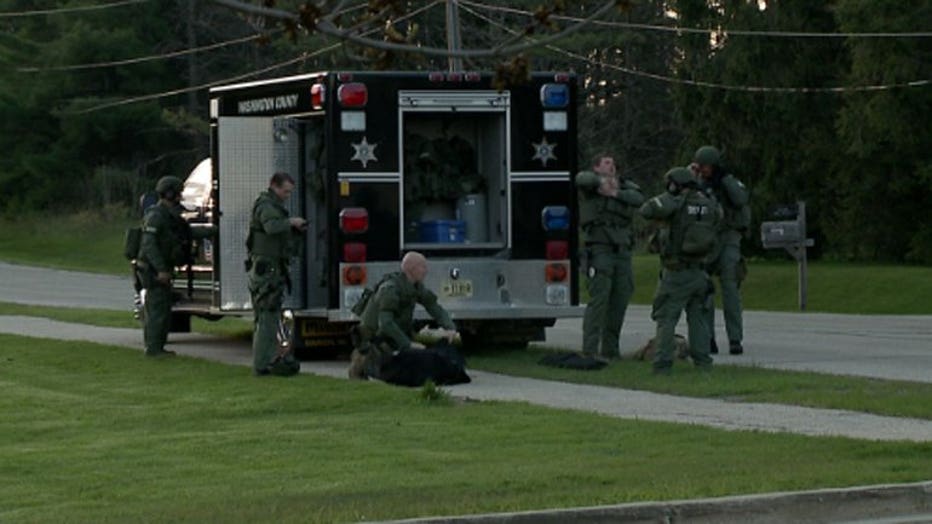 The complaint indicated an officer approached Thorin's residence -- and Thorin was standing on his front porch. He was apparently holding "a black object in his right hand that (the officer) believed to be a handgun." The officer told Thorin, "Germantown police. We need to talk Mr. Thorin." The complaint said Thorin began yelling and raising his arms in the air. The complaint said Thorin "went on a rant, talking about how his neighbors were 'out to get him' and that the police in Milwaukee beat him up a long time ago." He said something along the lines of 'I'm going to take you out. Come and get me,' the complaint said. Thorin also indicated he had "plenty of guns inside his home." 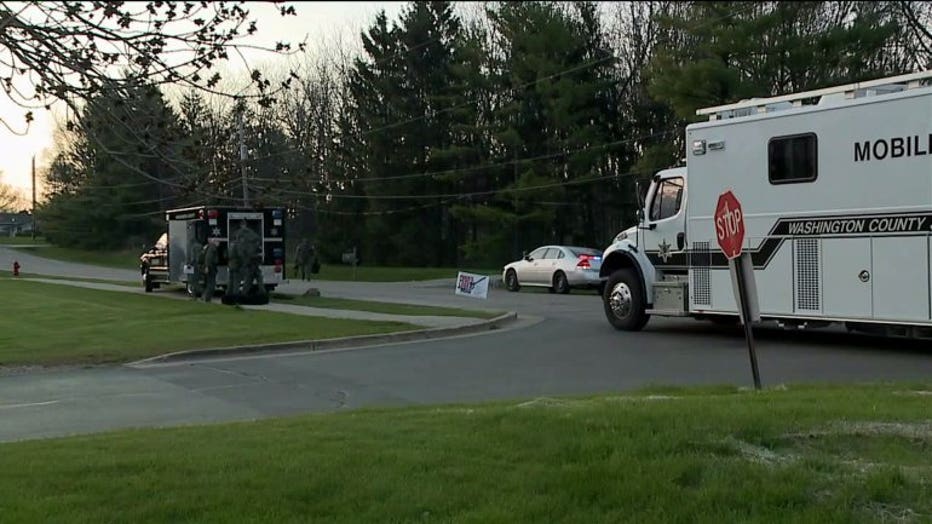 A few moments later, a vehicle passed by Thorin's residence and the officer saw Thorin "point what he could positively identify as a pistol towards the vehicle." Thorin apparently began making homicidal statements and wanted "to be challenged for police to come get him." Officers on the scene then backed off -- and Thorn "fired one round in an unknown direction," the complaint said.

Later, the complaint indicated Thorin made "statements along the lines of being willing to kill police officers." Thorin apparently shouted, "I'll take everyone of you out before you can get me." A SWAT response for an active shooter was called to the scene. Once a SWAT vehicle arrived on the scene, Thorin emerged from his home -- and the complaint said he "directed the pistol in his left hand directly at the SWAT vehicle which had six officers inside of it and pointed the firearm in his right hand."

Eventually, the complaint said Thorin complied with orders to place the guns on the ground -- and raise his hands. He was taken into custody a short time later.