MILWAUKEE (WITI) -- The victims have been identified in the January 23rd double homicide that occurred near  N. 39th and Clybourn. They are five-month-old Kairii Dailey, and 39-year-old Paul Kucharczyk. 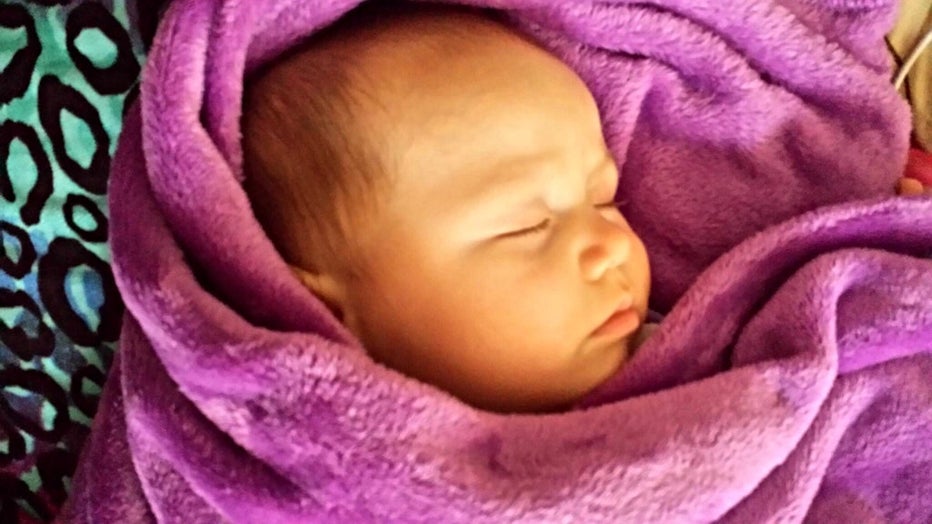 Two other victims, a 19-year-old woman (the baby's mother, Alexia Dailey) and her 22-year-old boyfriend, Christopher Hamilton continue to receive treatment at the hospital.

A 20-year-old man remains in custody for the crime.  Charges are expected to be filed in the coming days.

The stabbing incident happened in a duplex near 39th and Clybourn around 8:30 a.m. last Friday.

Police say Kairii Dailey was stabbed and died as she was laying in her crib -- allegedly by her father. He's accused of stabbing three others, including the baby's mother, Alexia Dailey. Alexia Dailey's family tells FOX6 News she has already had extensive surgery. She continues to recover at Froedtert Hospital. 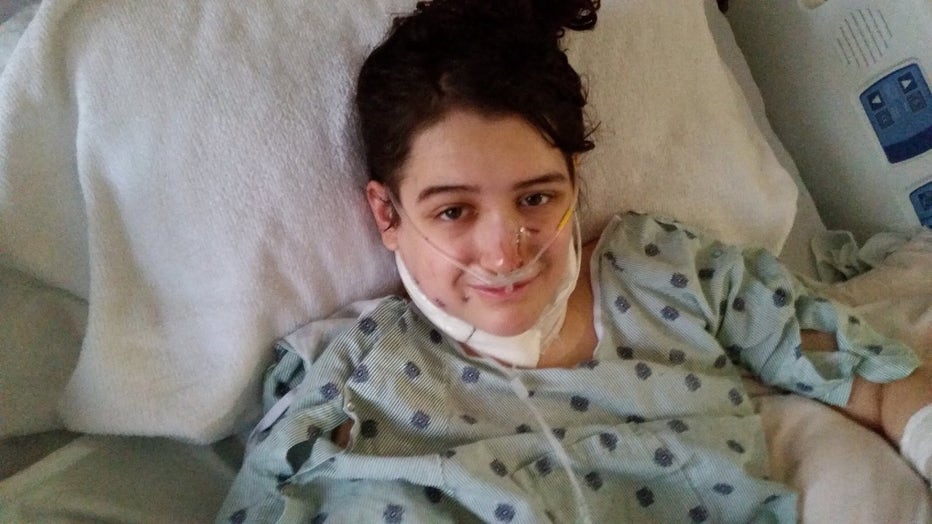 The family has established a GoFundMe.com account to raise money for Alexia Dailey's medical expenses, and Kairii Dailey's funeral services. Nearly $2,000 has been raised in two days.

Alexia Dailey's family didn't want to talk with FOX6 News on camera, but they did release a statement:

"We appreciate the outpouring of support and concern we've been receiving. We ask for privacy as we focus on Lexi getting well, and as we begin the recovery process. Please continue to keep our family in your thoughts and prayers." 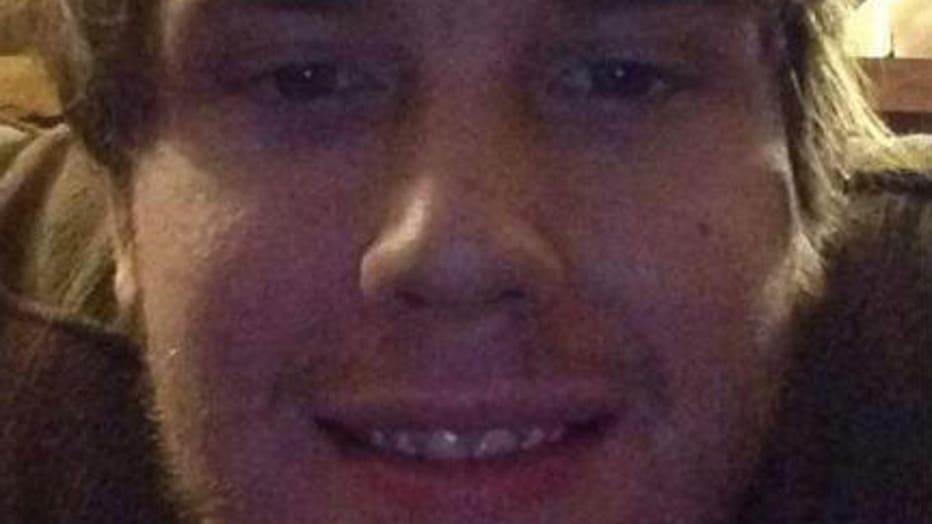 Alexia Dailey's family acknowledges it is a life that's forever changed, and say as strong as she is, she'll need help and support as she moves forward -- especially as she lays her five-month-old daughter to rest.

Christopher Hamilton's family tells FOX6 News he could be released from the hospital as soon as Monday, January 26th -- but he faces permanent disability in his hands as a result of his injuries. His family has established a GoFundMe.com account in his honor.

Again -- charges are expected against the 20-year-old suspect in the coming days. 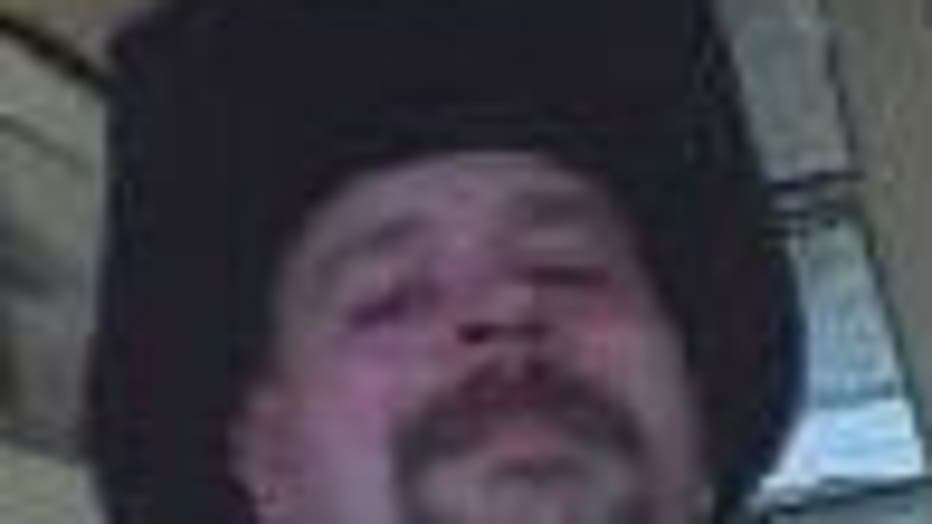