PEWAUKEE -- A convicted sex offender has been arrested again, and what he's accused of doing is shocking -- but where he allegedly did it, is even more disturbing.

A "Park and Ride" lot in Pewaukee is part of a daily routine for many. It serves as a spot to drop off the car on the way to work, before jumping on a bus.

The Waukesha County Sheriff's Department says the rules are usually followed at the "Park and Ride" lot -- but a recent arrest has some who frequent the lot concerned. 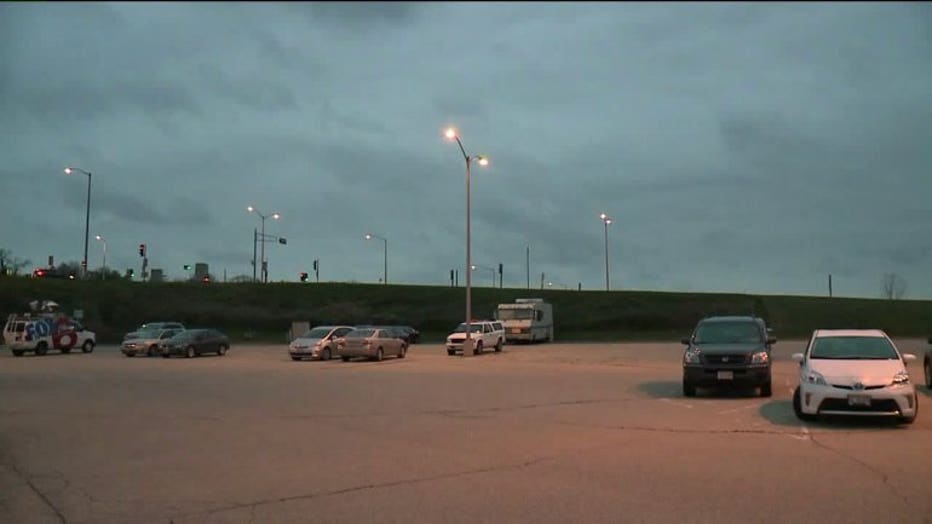 "I would never expect that," one person at the "Park and Ride" lot said. 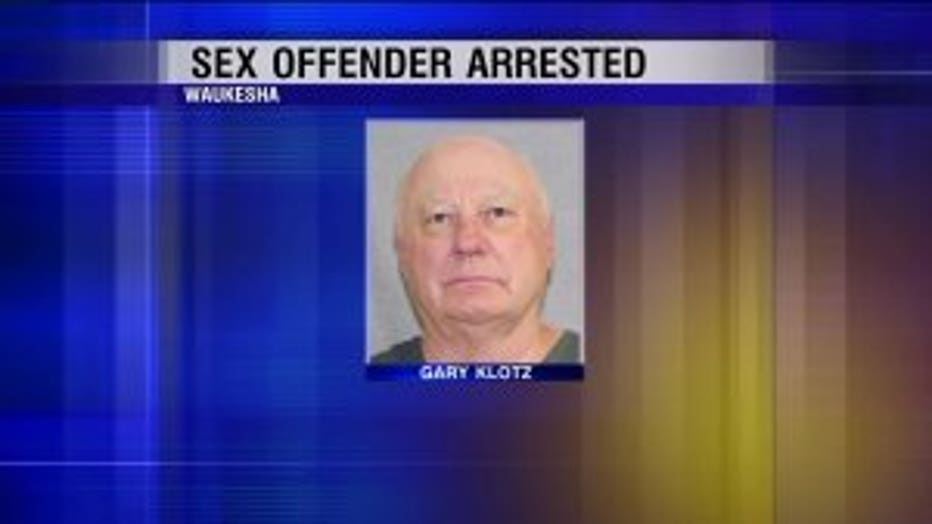 Gary Klotz is behind bars, after deputies say someone called to say the 70-year-old man was exposing himself, and committing lewd acts.

Klotz is a registered sex offender -- convicted of first degree sexual assault of a child.

And the nearby "Country Christmas" display will soon open at the nearby Country Springs Hotel -- bringing even more families to the area.

Deputies say there's an effort to keep people like Klotz away from the "Park and Ride" lot, but it's not always easy.

Klotz is homeless, and he was found living in an RV.

Deputies say some sex offenders may be using these "Park and Ride" lots as temporary homes -- moving constantly in an effort to avoid the attention of law enforcement. It is illegal for anyone to live in these lots. If law enforcement officials believe someone is living in one of these lots, that person could be arrested.

Deputies say with more communities enacting ordinances that restrict where sex offenders can live, there are more homeless sex offenders on the street. 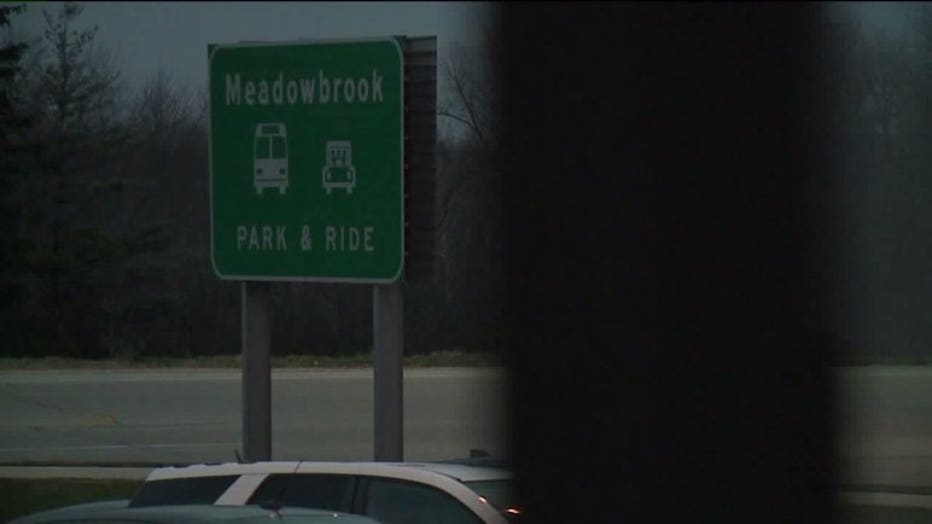