MILWAUKEE -- It was a very busy weekend for Milwaukee police -- called out to a total of 11 shooting incidents from Thursday evening, July 2nd through Saturday night, July 4th. In five of the incidents, someone was killed.

Police were on the scene of five separate shootings on Saturday -- beginning shortly before 5:00 p.m.

Officers were dispatched to the 5100 block of N. 76th Street, where a 20-year-old man was shot and seriously injured.

"Broad daylight. Sunny. Everyone was outside. At first my kids said it was a gunshot and I thought it was fireworks because it was the Fourth of July," a neighbor said. 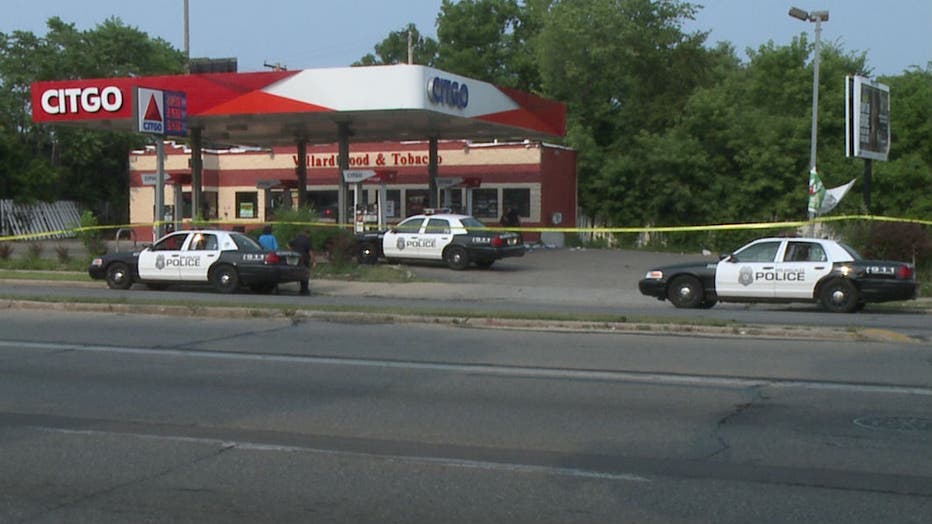 "It`s the young kids killing young kids.  It`s black killing black.  They say Black Lives Matter -- then why you still out here killing each other?" a neighbor said.

About 25 minutes later, police were called out to the 3100 block of N. 12th Street. There, police say a 22-year-old Milwaukee man was shot after he was approached by two people on the street. He was taken to the hospital by a passerby for treatment -- and it is expected he will survive.

Shortly before 11:00 p.m., police were on scene in the 4100 block of W. Vliet Street for a 24-year-old Milwaukee man who was walking in the area when he heard gunshots, and realized he'd been hit. He was able to take himself to the hospital for treatment, and it is expected he will survive.

UPDATE: Early Monday, an MPD spokesman said the victim in the W. Vliet Street shooting incident has since recanted his story, and now admits to investigators that he accidentally shot himself.

Officers were on the scene of a homicide investigation shortly before 11:00 p.m. in the 700 block of S. 22nd Street. 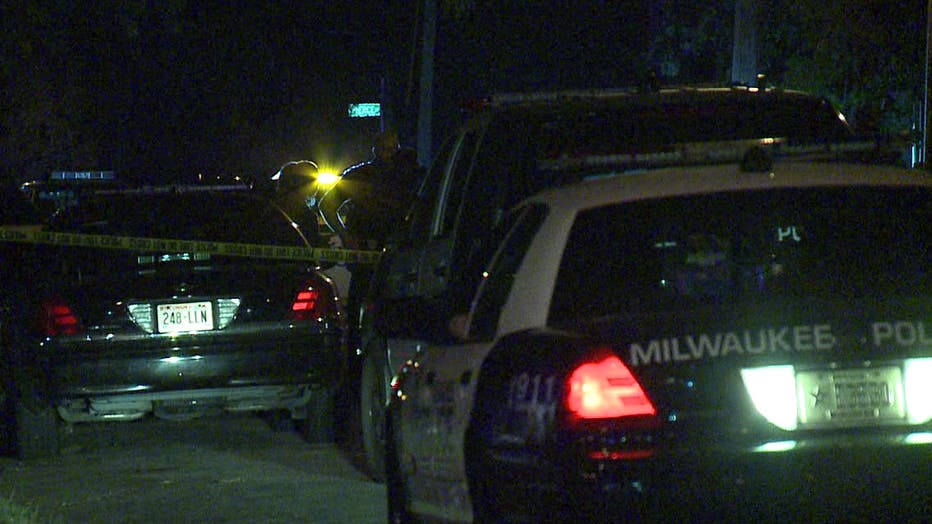 There, they say a 23-year-old Milwaukee man, identified as Clayton Mosley, was shot, and pronounced dead at the scene. 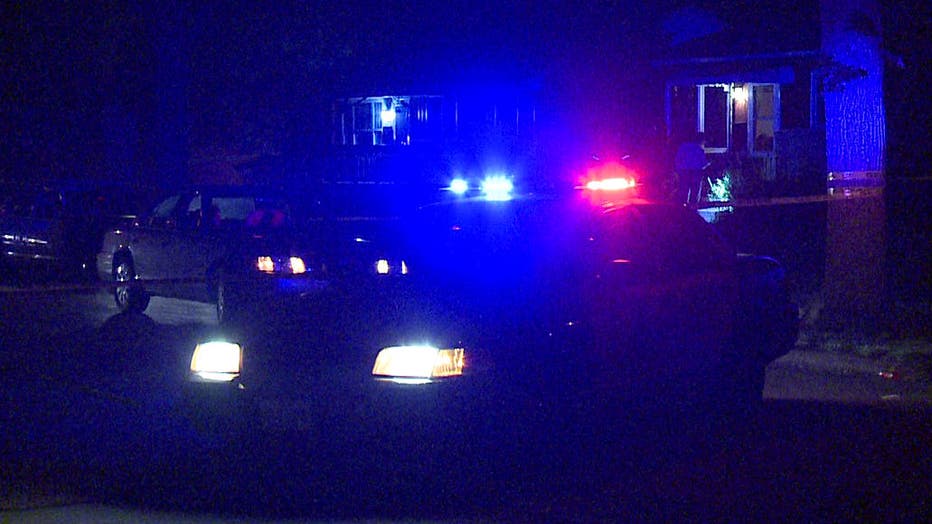 The man was pronounced dead at the hospital.

"All I heard was the fireworks going off. I ain't hear no gunshots or nothing," a neighbor said.

"Somebody got shot in the backyard," a neighbor said.

"I was scared. I was terrified," a neighbor said.

Witnesses say some in the crowd ran and screamed after the shooting happened.

"Then he laid down in the bushes.  When the police came, I heard someone say he got shot in the head," a neighbor said.

There were four shootings on Friday -- one of them fatal.

Early Friday morning, police were called out to the 4500 block of N. Martin Luther King Drive. There, they say suspects attempted to burglarize Bouchards clothing store. One suspect, a 20-year-old man was shot. 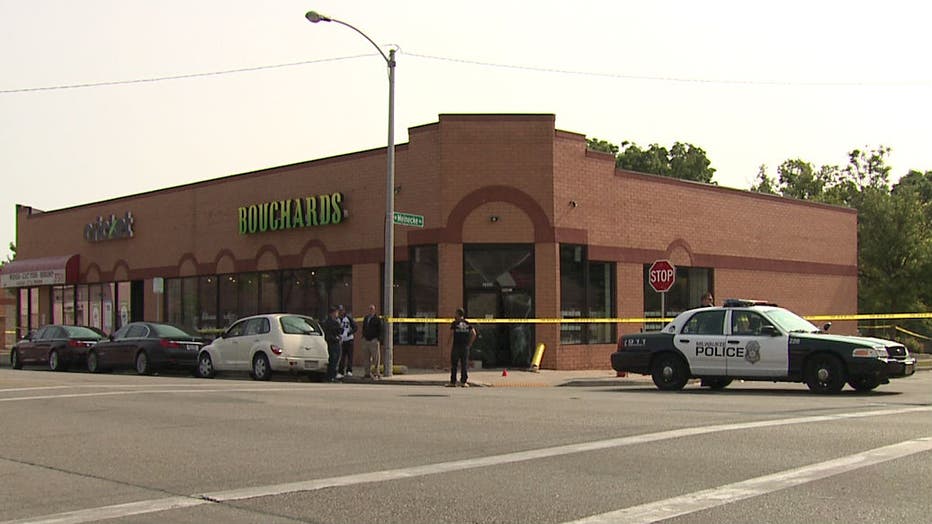 All three of these individuals were taken into custody. 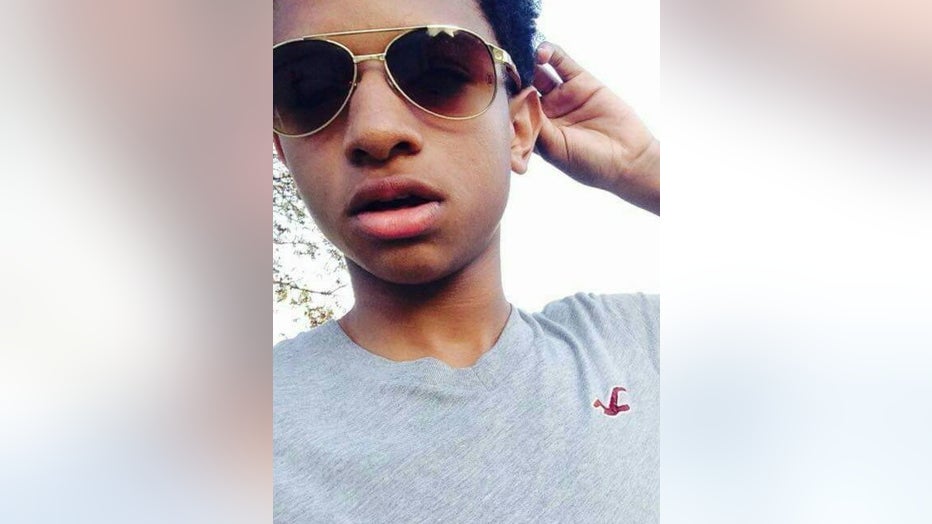 On Friday night, shortly after the U.S. Bank Fireworks Show along Milwaukee's lakefront, 14-year-old Tariq Akbar was shot and killed in the 2200 block of N. Lake Drive.

Police say a juvenile male has been taken into custody as a person of interest in this case.

Preliminary information has indicated the victim was among a group of individuals who were feuding with another group on Facebook over a girl.

In the 2200 block of W. Clarke Street, police say a 44-year-old man was walking southbound when he was approached by a subject who demanded his property.

As the victim began running away, he heard gunshots and realized he had been shot. He ran to a nearby home where police and medical attention were summoned. He was taken to the hospital for treatment, and it is expected he will survive.

In the 2300 block of S. 12th Street, a 27-year-old Milwaukee man was shot after police say an argument ensued over missing property.

Police say at least three people pulled out handguns in this case, and began shooting at one another.

The victim was seriously injured -- and taken to the hospital for treatment.

On Thursday, July 2nd, just after 9:00 p.m. near 24th and Lisbon, a 47-year-old Milwaukee man and his brother, a 37-year-old man were each shot as they exited their vehicle and began arguing with the occupant(s) of another vehicle that had also stopped in the area.

The 47-year-old man died at the hospital.

It is believed the 37-year-old man will survive. 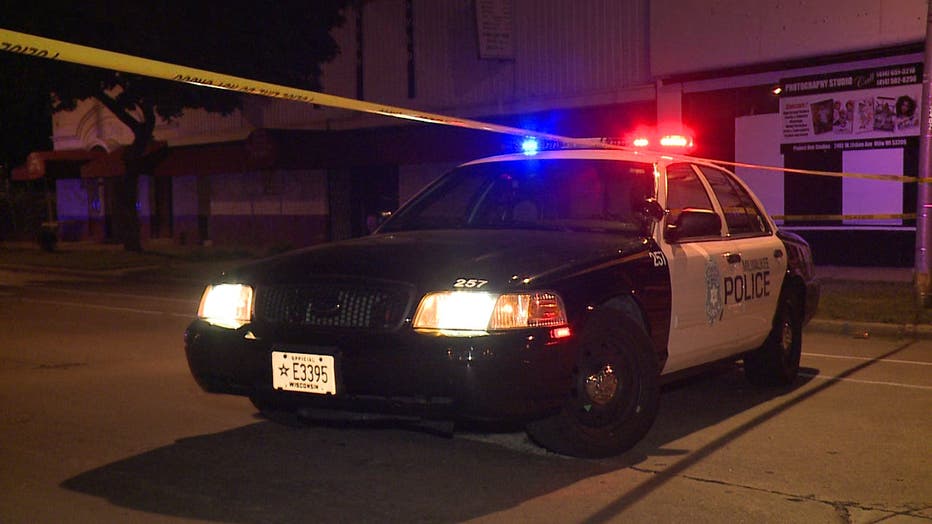 A 16-year-old boy was shot and injured. He was taken to the hospital for treatment, and it is believed he will survive. 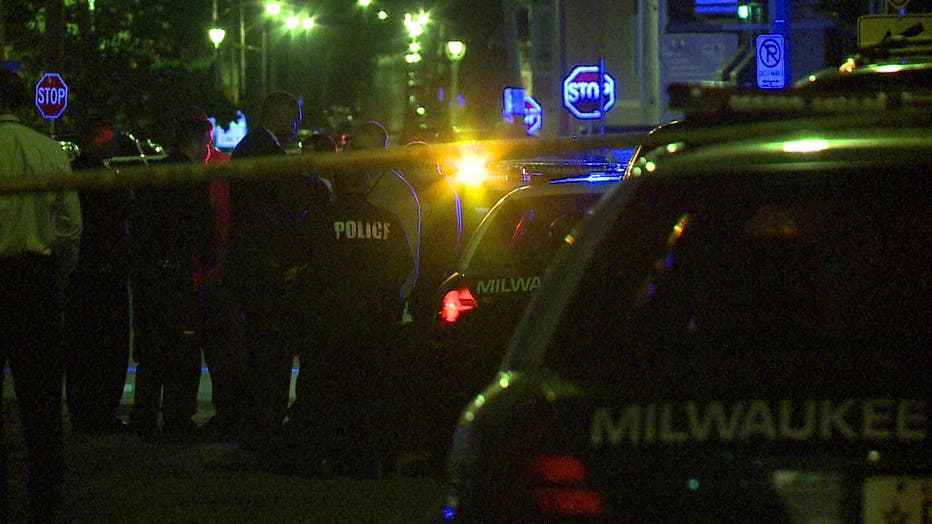 If you have any information that could help police solve these crimes -- you're asked to give them a call.