MILWAUKEE -- A Milwaukee Public Works employee was hurt in a crash Monday, Feb. 10 near Hampton Avenue and Hopkins Street when his city vehicle was struck by a stolen vehicle as the driver tried to outrun police. The vehicle's owner said she was carjacked before the crash. 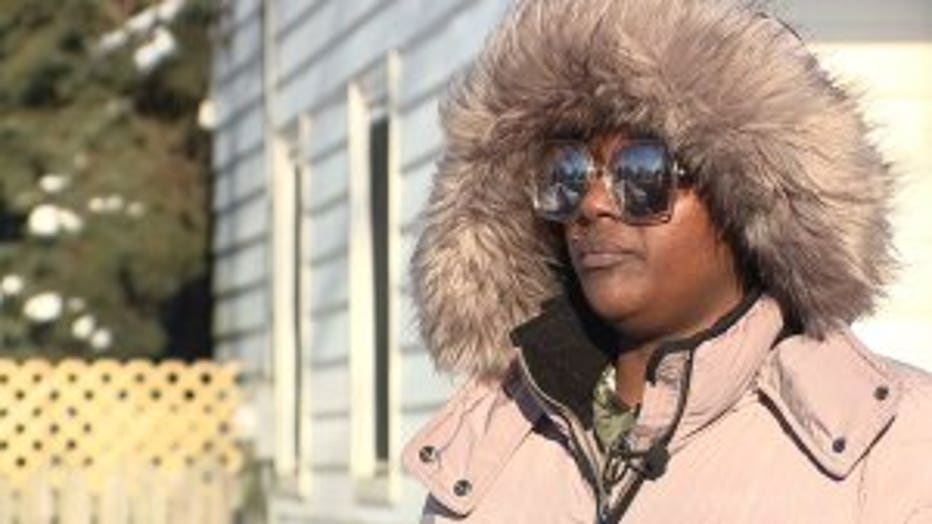 Selcy Perkins said Monday morning was a typical one.

"We wake up, and we get the day started," said Perkins. "Told my daughter to get dressed. I came out at about 7:20, started the car, got out of the car, and proceeded to get the snow off the car, and by the time I realized I was being pushed, my truck was speeding down the street."

Snow still covered the windshield as Perkins, a mother of two, watched her Mazda SUV being driven away.

Roughly seven hours later, police spotted it near 36th Street and Marion Street, where officers tried to pull it over. The driver took off before coming to a violent stop at Hampton and Hopkins -- smashing into the Milwaukee Public Works vehicle with the Water Works employee inside. The long-time city employee was taken to the hospital with head injuries. 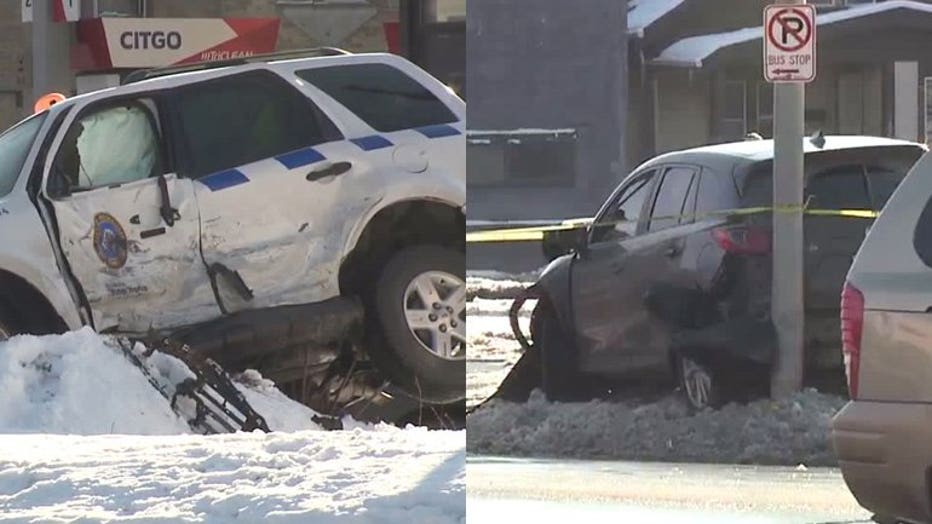 On Tuesday, DPW Commissioner Jeff Polenske asked the public to keep the worker and his family in their thoughts and prayers:

"An alarming incident occurred yesterday when a DPW worker was injured in a collision with a vehicle attempting to evade the police. This gentleman was, like so many of our City employees, working in service to make our community a better place.  He was simply doing what so many other Milwaukeeans do daily, travel by various means throughout our City.  Reckless driving creates significant risks to the health and safety of the community and this is one example that hits close to home on how senseless this behavior is.  As this long-time veteran of City service remains under evaluation I ask that we all keep him and his family in our thoughts and prayers."

Two people were arrested at the scene. 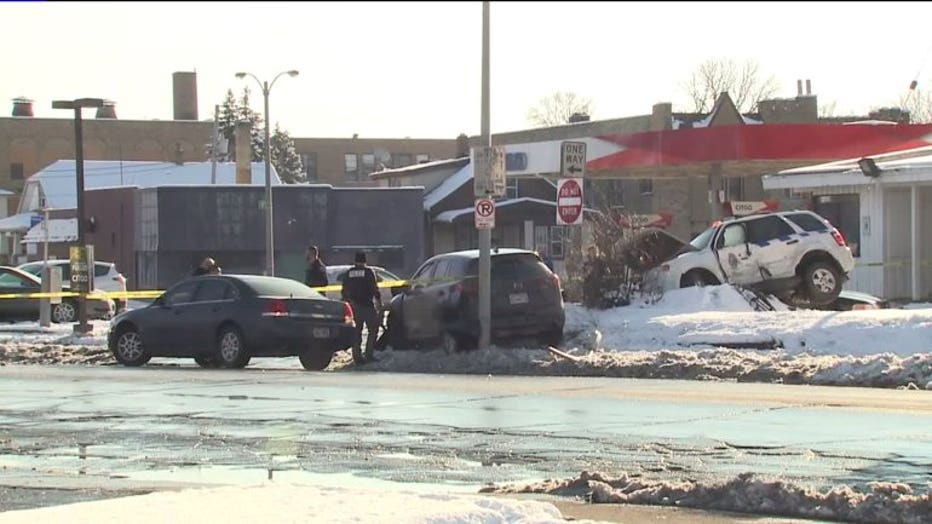 As much as Perkins needed her SUV to take care of her two children, her concern was for the city employee hurt in the crash.

"I know the truck is gone," said Perkins. "But if something happens to that guy, where he passes away... He's missing work right now. He's in the hospital. He can't take care of his family from the hospital."