MILWAUKEE — There's no doubt Milwaukee is now on a national spotlight. NBA player Sterling Brown says he tried to remain calm when Milwaukee police used a stun gun to take him down during his arrest for a parking violation.

"My hands were behind my back and they still tased me," Brown said.

On ABC's Good Morning America, Milwaukee Bucks player Sterling Brown recalls what he experienced the night a parking ticket took a turn and the legal action he's taking against the Milwaukee Police Department.

On January 26, Brown double parked in two handicapped spots outside a Walgreens store. An officer approached Brown for illegal parking, called for backup and six squads responded. He was arrested on suspicion of resisting arrest but the video of the incident shows otherwise.

On Friday, May 25 the calls for change and transparency continued. 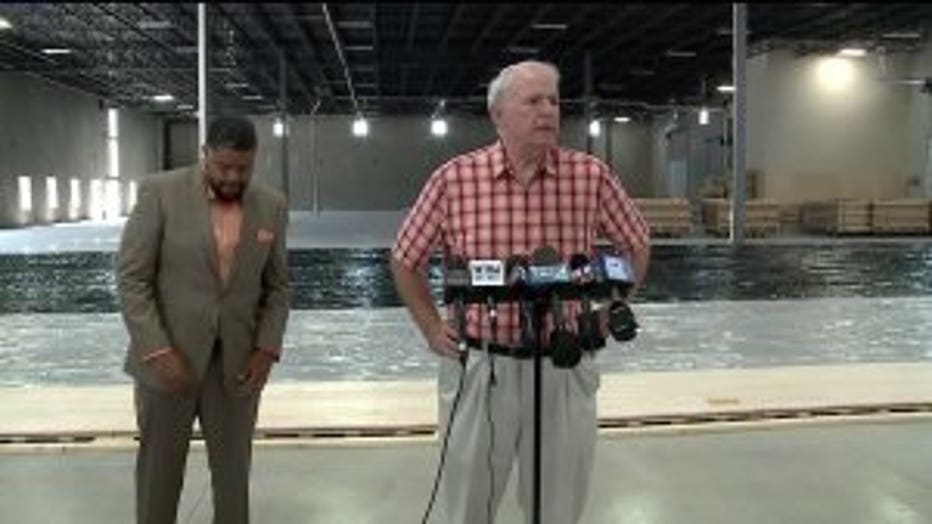 "There's no question we need to deescalate these situations," Mayor Tom Barrett said. "We have to do better."

"Why did the city officials come out in this instance -- when the average person in our community who's been disrespected who's been hurt by the police department," King Rick with the Original Black Panthers said. "Why haven't they said anything about that." 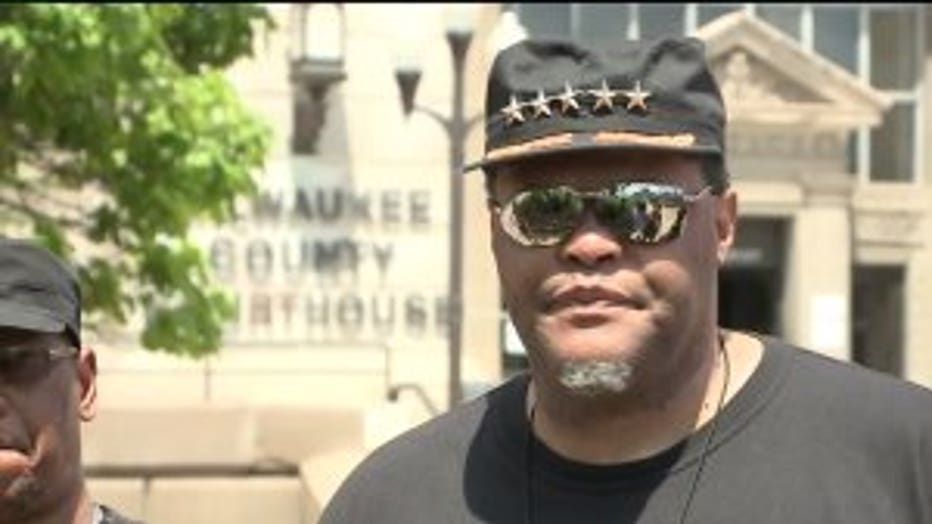 Newly appointed Police Chief Alfonso Morales has apologized for the incident. He released on Friday, a statement on the arrest of Milwaukee Bucks player Sterling Brown. The statement details the penalties handed to those involved in the arrest.

The statement reads as follows:

“The discipline for the officers involved in the arrest of Sterling Brown is set forth below:

“One member with eleven and a half years of service and two years as a police sergeant received a (15) fifteen-day suspension and will have an employee improvement plan implemented for violation of Core Value 4.00 – Leadership, referencing Guiding Principle 4.04 for failing to be a role model for professional police service.

“One member with twelve years of service and one year as a police sergeant received a (10) ten-day suspension and will have an employee improvement plan implemented for violation of Core Value 4.00 – Leadership, referencing Guiding Principle 4.04 for failing to be a role model for professional police service.

“One member with two and a half years of service as an officer received a (2) two-day suspension. That member will receive additional remedial training and will have an employee improvement plan implemented for violation of Core Value 5.00 – Respect, referencing Guiding Principle 5.01 for failing to treat a member of the public with courtesy and professionalism.

“Once the members have been given the required Wis. Stat. § 19.356 notice, the members’ names will be released to those who have submitted public records requests.”

Alderman Bob Donovan said the officers were primarily from his district where the incident took place.  He's raising questions about the investigation -- the woman Brown was with and what Brown's motives are for suing the police department.

"This is an issue where I join my colleagues in wanting as much transparency as possible," Donovan said.

Brown said the lawsuit is not just about him.

"It's something that's been happening for years," Brown said. "People's stories have not been heard and I feel by me doing this it helps a a lot."