Mother speaks out with 1 in custody, 1 at large in shooting near 45th and Wright

Mother speaks out with 1 in custody, 1 at large in shooting near 45th and Wright

MILWAUKEE -- With one suspect in custody and the other on the run, the mother of a man who was shot and killed near 45th and Wright on the evening of June 29 spoke with FOX6 News on Monday, July 8 -- saying she won't rest until there's justice for her son. She said she wanted to speak out for the sake of her family and her grandchildren.

"It's just a pain on the pit of your stomach," said Tiffany Mcafee.

Mcafee said it's been an agonizing year, as she prepared for what no parent ever wants to imagine.

"This is the worst thing a parent has to do, is bury their child," said Mcafee. "It's like a black cloud is over me." 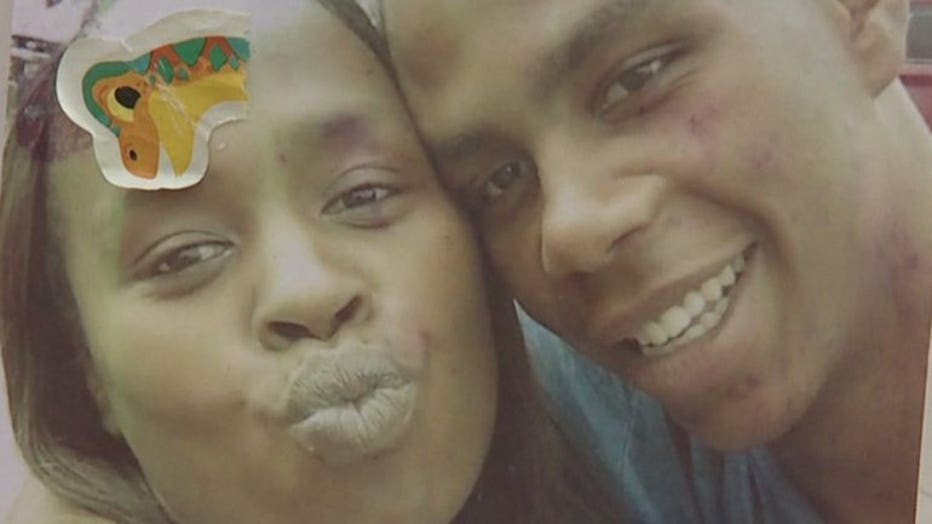 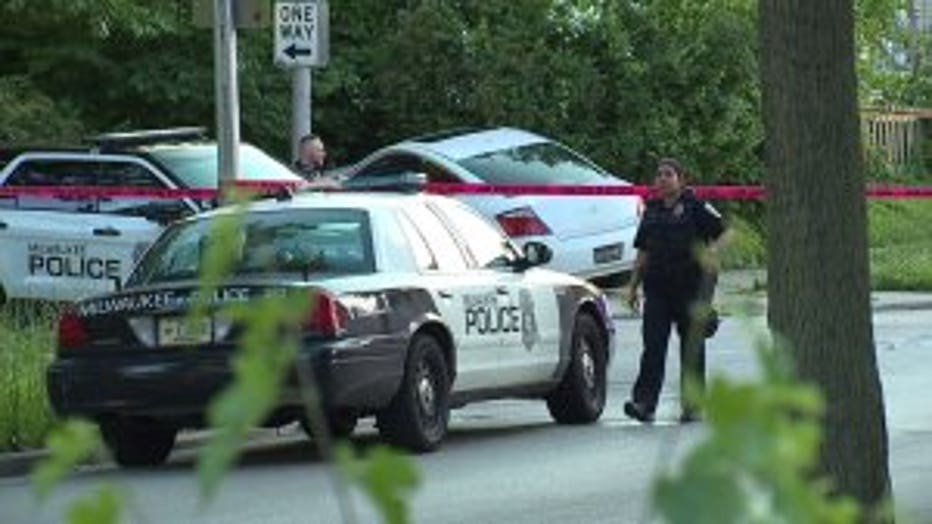 Mcafee's son, Montez Mcafee, 21, was shot and killed while in a vehicle near 45th and Wright on June 29.

"Montez was so goofy. My baby was the life of the party," said Mcafee.

According to prosecutors, undercover officers witnessed the shooting, during which an AK-style rifle was fired four to five times. Police rendered aid, and said another man in the vehicle was also shot. At last check, that man was in grave condition.

Police chased the suspect vehicle until it crashed. Joe Bohannon, 22, was arrested, while Shantrell Coleman, 22, got away. Coleman remained at large as of Monday. 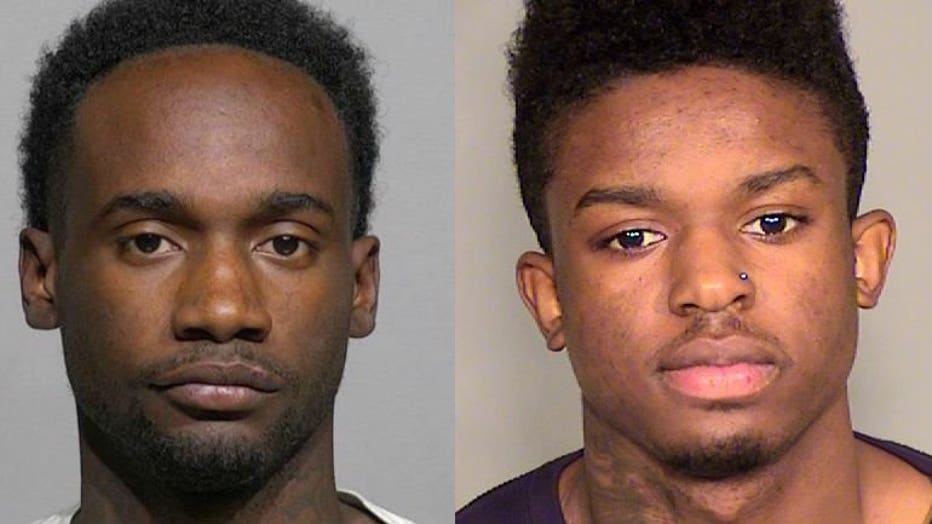 Mcafee said her son was a father of two. She said she's been trying to start over -- moving to Atlanta after her husband, Jonathan Copeland, was arrested in a high-profile homicide case -- the shooting death of Milwaukee Police Officer Michael Michalski. Copeland is serving a life sentence after pleading guilty to homicide charges in February. 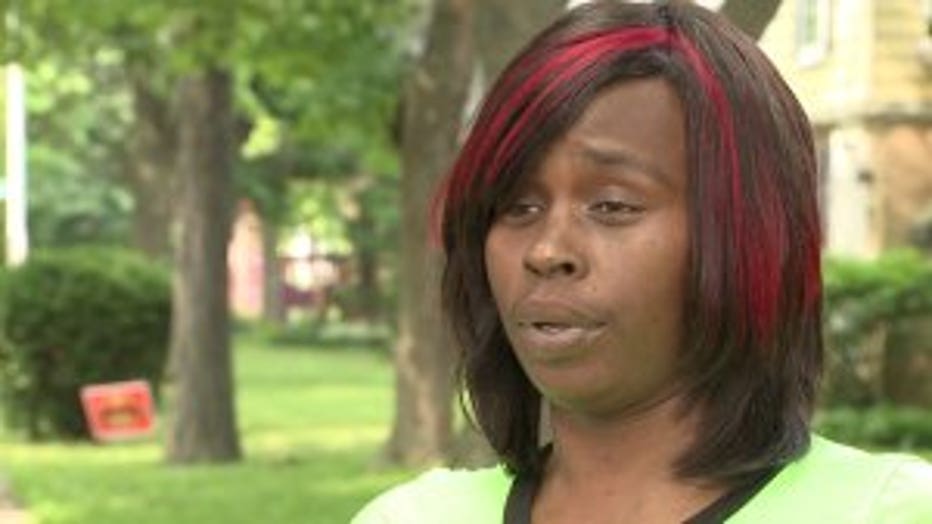 She said she prefers not to talk about her husband's case. She said she wanted to speak out about her son's case for the sake of her grandchildren. Montez Mcafee was not Copeland's son.

"I do want justice for my son," said Mcafee.

She had this message for Shantrell Coleman: 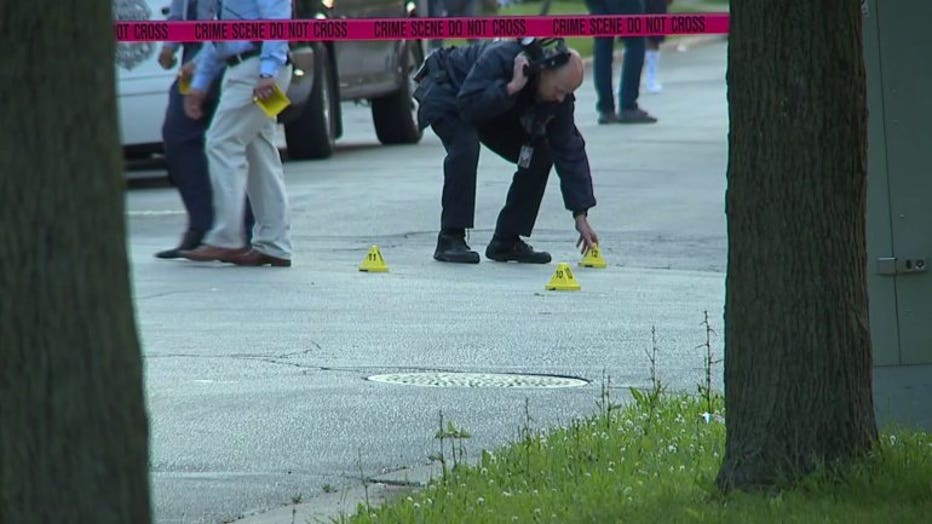 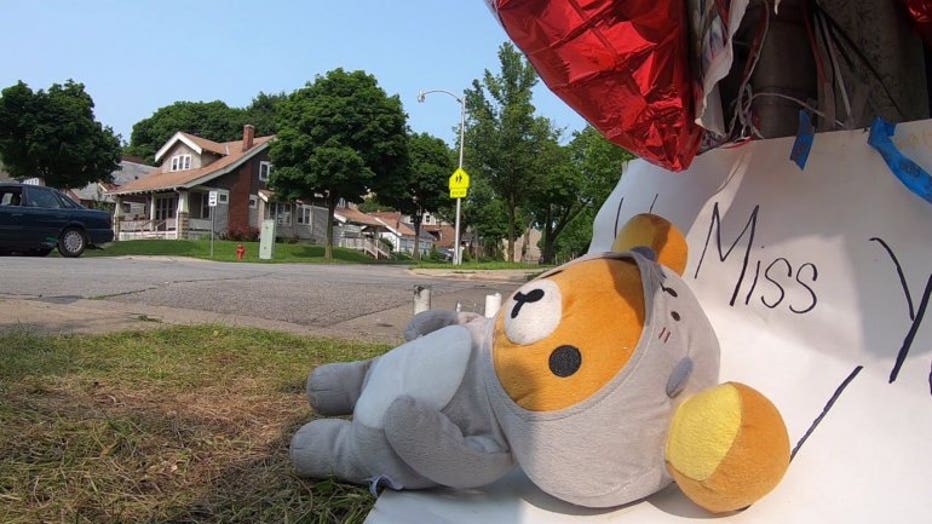 Bohannon was out on $5,000 cash bond in a separate case at the time this shooting occurred.

This was an unexpected loss for Mcafee and her family, and they're working to raise money for Montez Mcafee's funeral. CLICK HERE if you'd like to donate.

Meanwhile, if you have any information about the whereabouts of Shantrell Coleman, please contact Milwaukee police.