“I took a taxi today:” Bus riders affected by transit strike not happy about being stranded

"I took a taxi today:" Bus riders affected by transit strike not happy about being stranded

MILWAUKEE -- The transit strike that began Wednesday, July 1st at 3:00 a.m. and continues through Saturday, July 4th at 3:00 a.m. is forcing bus riders to find alternate ways to go about their lives -- and some people are not too happy about it. 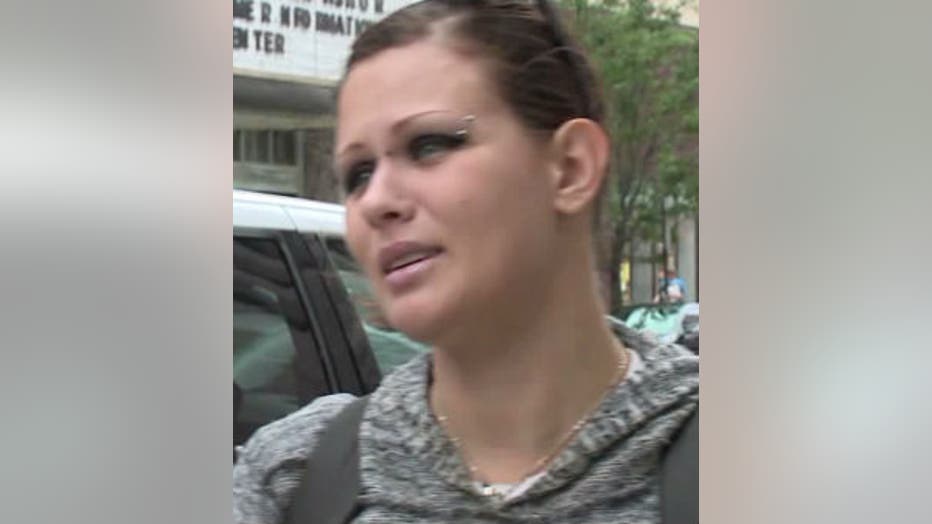 For riders like Julie Craver, just staying home is not an option.

"If I don't get the medication, I could have violent seizures. I could possibly have a heart attack, you know? Bad -- in the hospital stuff," said Craver.

Craver says she spends about $17 a week commuting to a clinic on 10th and Layton.

"I took a taxi today and it literally took $50 to get here and there," said Craver.

To make matters worse, Craver says her insurance covers the bus fare -- but would not cover the cab cost on such short notice. Now, she's just hoping the strike ends quickly.

Other bus regulars are instead logging the miles on their own legs. 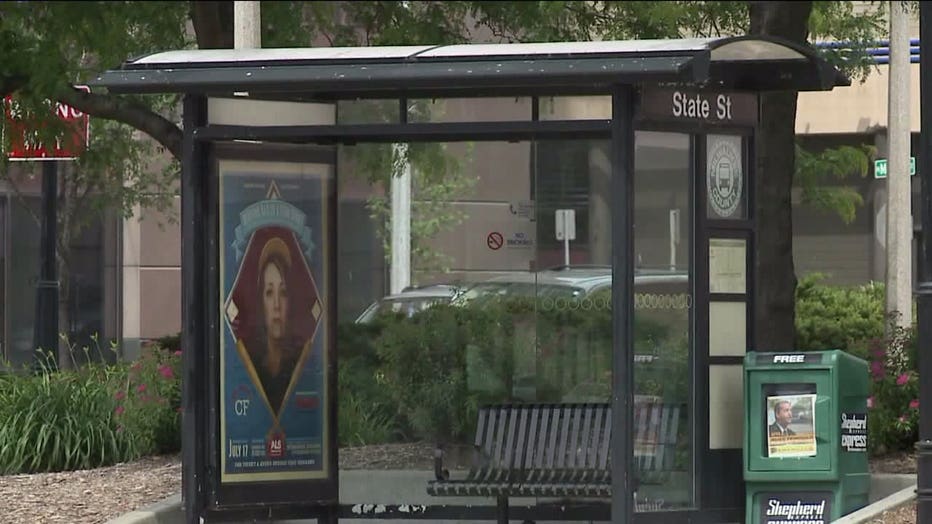 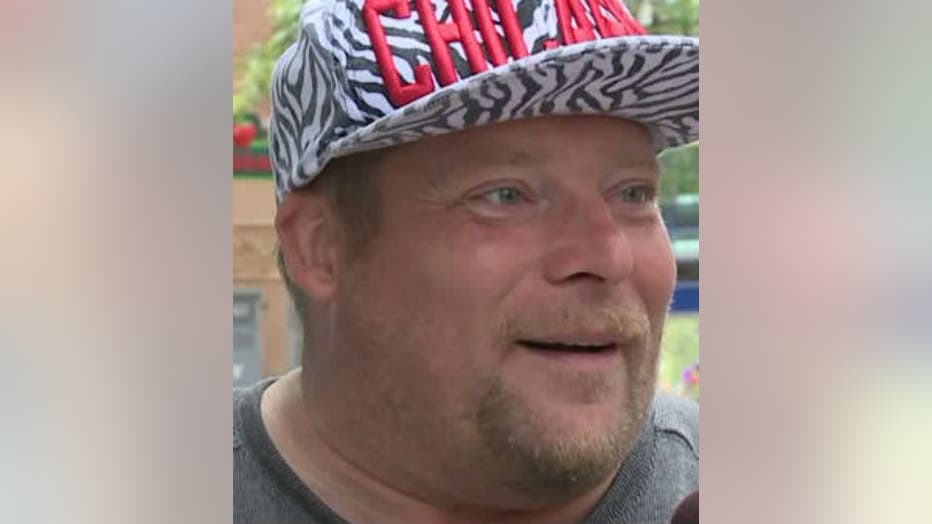 "I live over in Wauwatosa and I had to go walk 30 blocks just to come to work today because of this bus situation," said Mike Raunio.

Raunio is a professional chef who got rid of his car a few years back -- choosing to commute via the bus instead.

"The bus service is great, you know. I have no complaints with it, up until now," said Raunio.

Below is a brief list of resources you may be able to tap into if buses are not on the road.