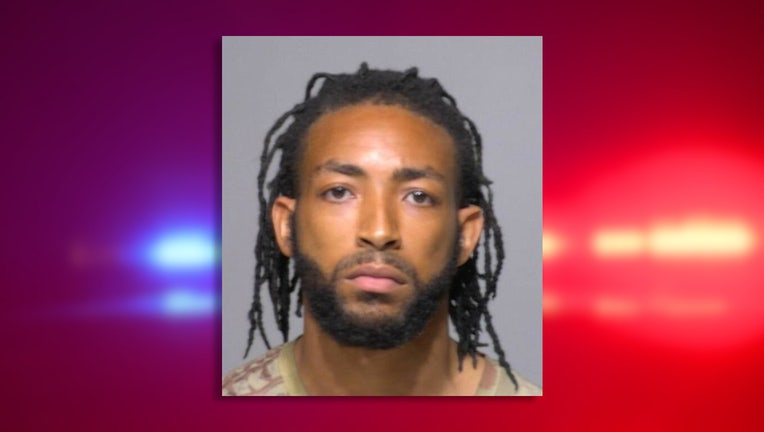 MILWAUKEE - A Milwaukee man has been charged with one count of first-degree reckless homicide, use of a dangerous weapon in connection to a fatal shooting that happened on July 8.

Authorities say Geremy Compton, 26, shot and killed a man near Sherman Boulevard and Fairmount Avenue on the city's northside.

A 5-year-old girl told police that the victim was talking on the phone, walking in and out of a house, when she heard the gunshots and a man yell "I told you I was gonna get you!"

After being arrested on July 25, Compton admitted to police that he shot the victim and that he took the woman's car to the shooting that day. He also said he never saw a weapon in the victim's hand and that the victim never made a verbal threat.

A preliminary hearing in the case is scheduled for Aug. 5.