MILWAUKEE -- As the holidays approach, the community is rallying around a 5-year-old Milwaukee boy who was ejected from a car in a bad crash Wednesday, Dec. 11.

That little boy suffered a broken leg, arm and clavicle; a laceration to his liver; and a blood clot in his kidney. Doctors at Children's Hospital expect him to make a full recovery within six months, but the financial impact of the crash has also taken a toll on his family.

Quentin Hughes will be celebrating his Dec. 17 birthday from a hospital bed this year. 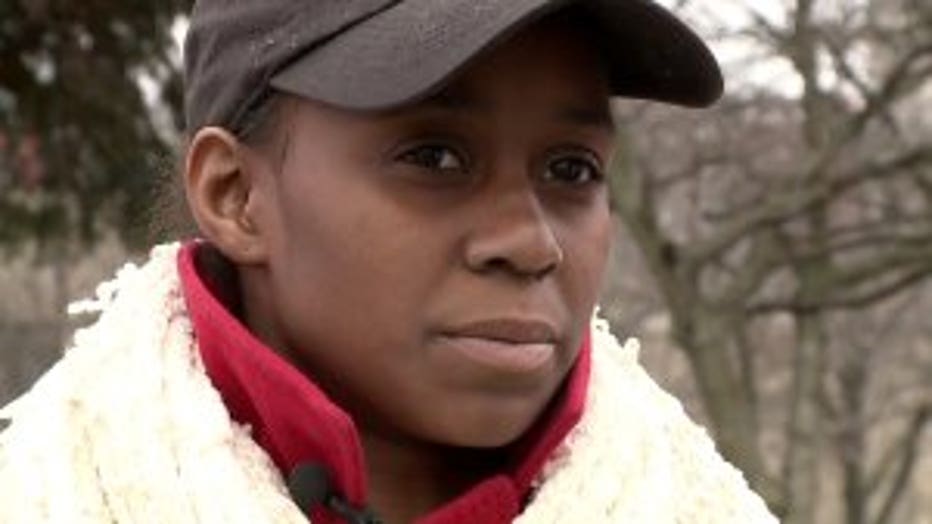 "I was like, please, God, don't take my son before his sixth birthday," said April Hughes, Quentin's mom.

April says a speeding SUV rear-ended her car at 49th and Villard on Wednesday evening, and her car: "spun around three, four times."

When she came to a stop, she checked on her three kids in the back seat -- only to realize that Quentin was no longer there. He had become pinned underneath the back tire.

"I started screaming and I ran to him and he closed his eyes, and I thought he was gone," April says. 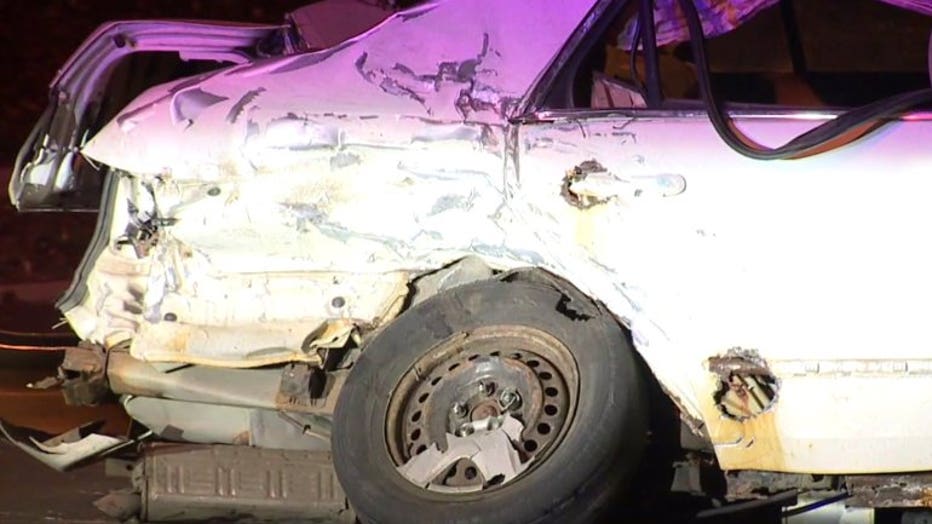 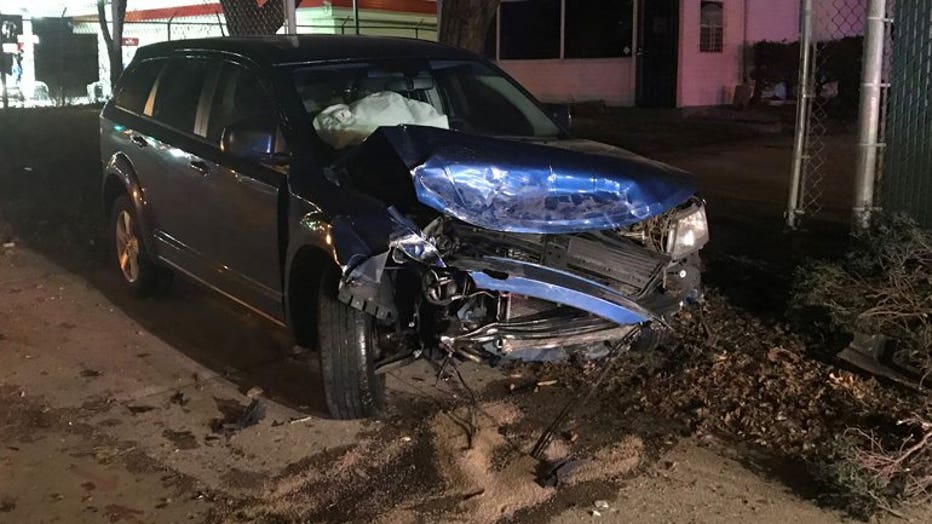 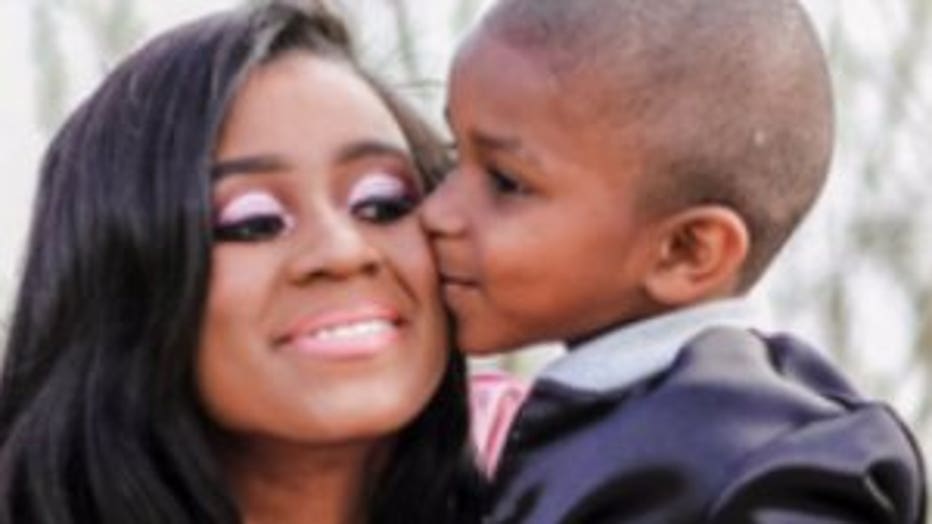 Good Samaritans rushed to the scene to help move the car off from on top of Quentin. Miraculously, none of his injuries were life-threatening. But Hughes' car was totaled in the wreck, and her insurance policy doesn't cover the cost -- leaving her without any transportation.

"She is one of the most amazing mothers, friends in the whole wide world," says Quentin's godmother Sierra Gray, a friend of April's for 14 years. "If she could help everyone she would. So, at this moment, she needs help."

Gray created a GoFundMe to help buy Hughes a new car, hoping to relieve the single parent of one less obstacle this holiday season. 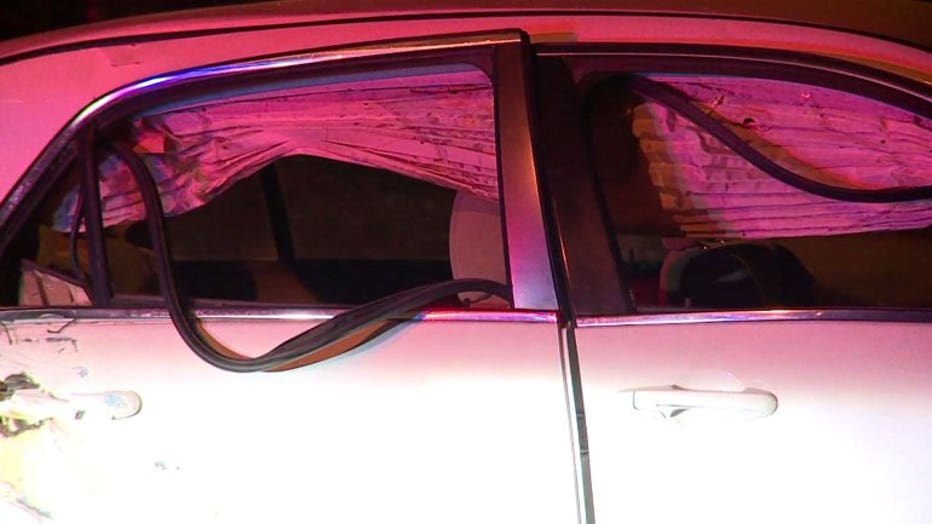 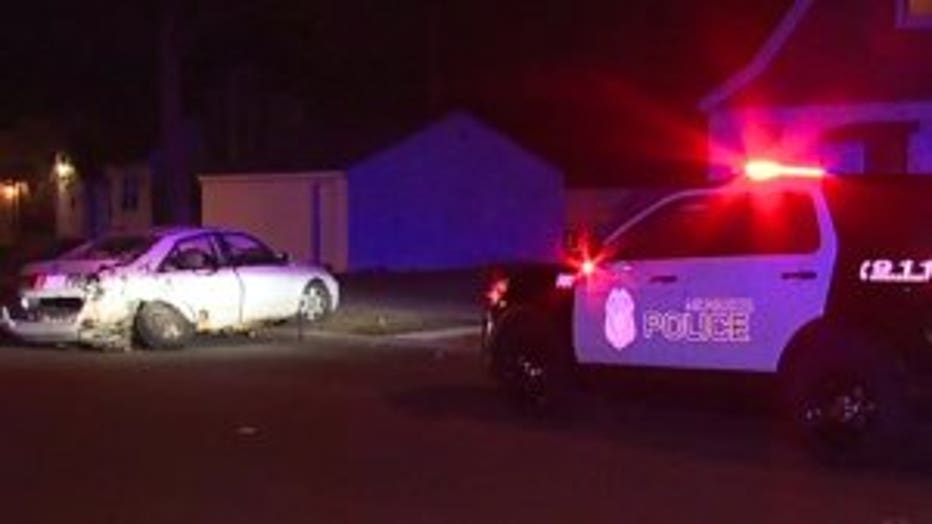 One of many life-changing moments that April says has come out of something she thought would ruin her life.

"It makes me never want to take life for granted ever again," April says.

April says she also has no ill will toward the other driver involved. Milwaukee police say both drivers were cited in the incident.

Quentin is expected to be able to go home on Wednesday, Dec. 18.