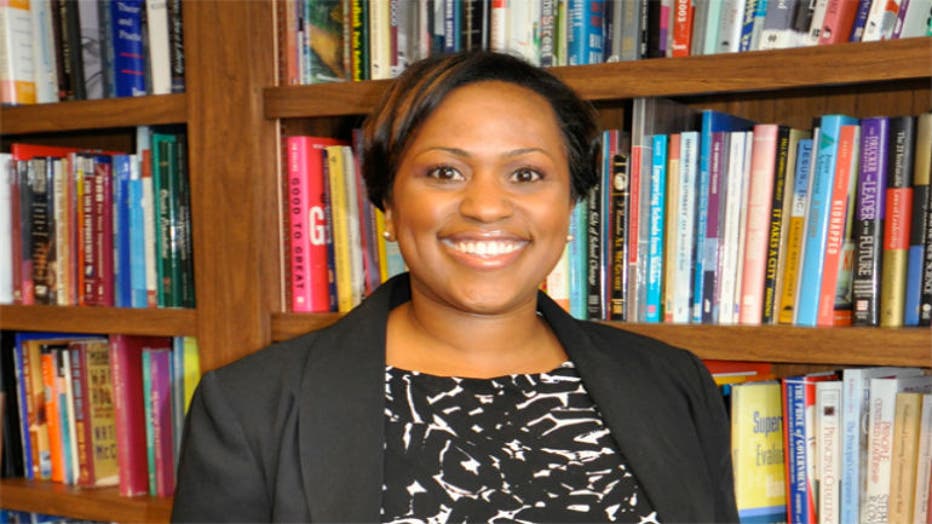 "I think it gives us a fresh start and really, a new way to approach the challenges that we have as a district," Driver said.

October 1st was Driver's first day as the official, permanent superintendent of MPS, and she shared her enthusiasm regarding her new position with FOX6.

"I could stay in schools all day long. That's where the magic happens," Driver said.

Driver has spent the past three months as interim superintendent, and she says she's excited to continue her efforts on a permanent basis.

"I've been positively overwhelmed by the number of people who've been coming saying they want help, saying that they're interested in supporting our schools. The charge for us then is:  how do we articulate those needs? How do we have a framework for partnering with different folks who want to help our kids, and want to help our system?" Driver said.

In 2012, Driver became MPS' first Chief Innovation Officer and she now becomes the first female to work as a full-time superintendent of schools.

"Whether it's student achievement, whether it's attendance, whether it's safety in our schools --  you know, whether it's parent involvement, how do we look at these more globally, and then let's work together to create some concrete strategies that are gonna help us fix these issues," Driver said.