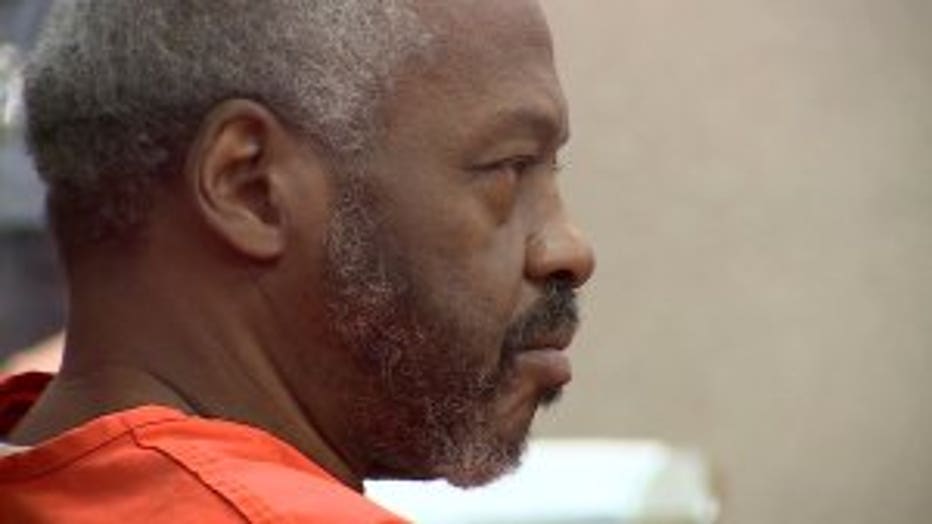 MILWAUKEE -- The jury trial for the Milwaukee man accused of fatally stabbing his longtime girlfriend in May, took an unexpected turn Tuesday morning, Dec. 18. Jimmy Bates made a last-minute decision to take a plea deal.

"It's just been a lot on the family," said Lisa Luckett, Debra Luckett's sister.

Lisa Luckett may never know why her sister Debra was killed, but she said Tuesday she finally feels some closure, knowing the person who did it will be punished. 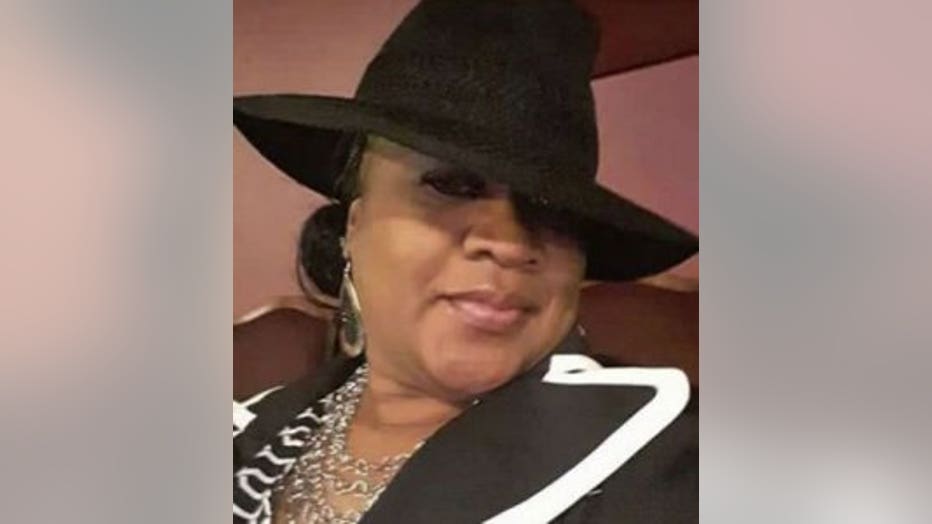 "I'm thankful, because I didn't want to relive that. I'm just thankful that we didn't have to go through the pictures and the crying and everything, and I'm just thankful it's coming to a head. I think that he got scared at the end after preparing for the jury," said Lisa Luckett.

Prosecutors said 60-year-old Bates fatally stabbed Debra Luckett inside her home near 70th and Lima. Family members discovered her body on May 16, after not hearing from her for 24 hours. Bates, who lived at the house and had been dating Luckett for years, was nowhere to be found. It wouldn't be until Aug. 26 that officers arrested him while on the street, panhandling.

Bates told investigators he and Luckett got into a heated argument on May 15, but he didn't kill her. He was charged this summer with first degree intentional homicide in connection to Luckett's death. 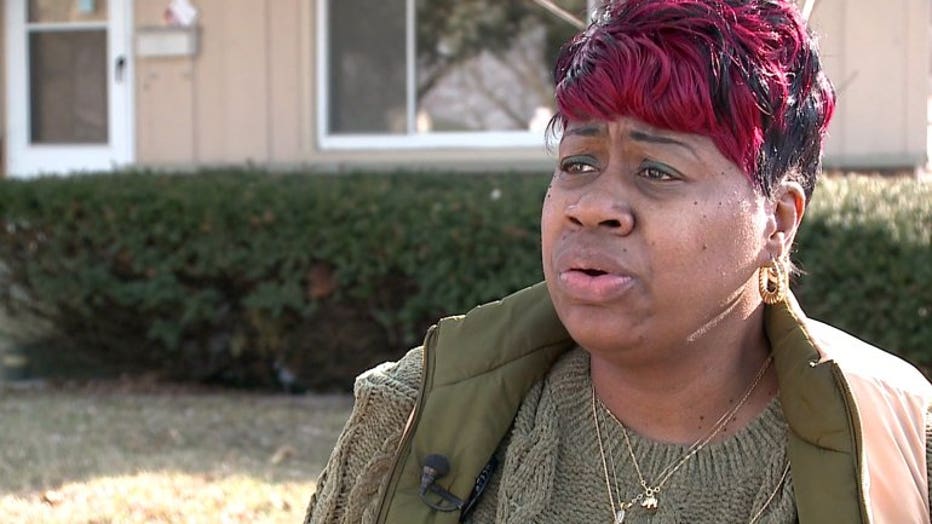 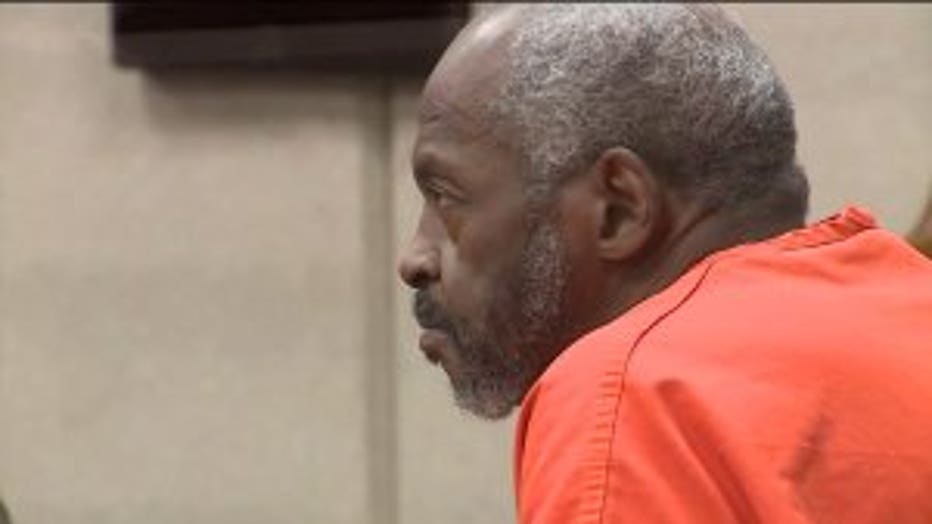 "He decided to just back out and admit to what he did," said Lisa Luckett.

It marked the start to the final chapter of what's been six months of heartache. With the house now up for sale, Lisa Luckett said she's ready to let go of the pain and focus on the 52 years of memories her sister left behind.

"Her spirit is with me every day. I just think of her smile, her glow, what we did together for her last few days being here -- that's all I got," said Lisa Luckett. 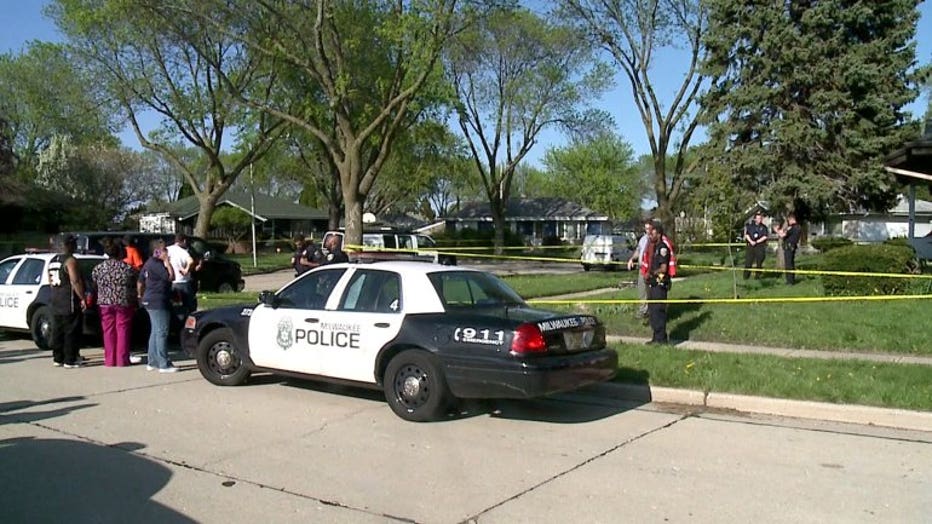 Bates' sentencing hearing was scheduled for Feb. 8. Debra Luckett's family said they will be asking for the maximum penalty, which is 60 years in prison.