Woman says she saw a suspect`s escape from police custody

Woman says she saw a suspect`s escape from police custody

MILWAUKEE -- A Milwaukee area motorist says she captured on video a suspect's escape from police custody.

The cell phone video appears to show a suspect fleeing custody as the Milwaukee police van he was riding in comes to a stop at the intersection of Silver Spring and Hopkins.

A witness who did not want to be identified, said she was in the back seat of the car right behind the MPD van. Her sister was driving and her boyfriend took the video. She said they noticed something odd a few blocks earlier. 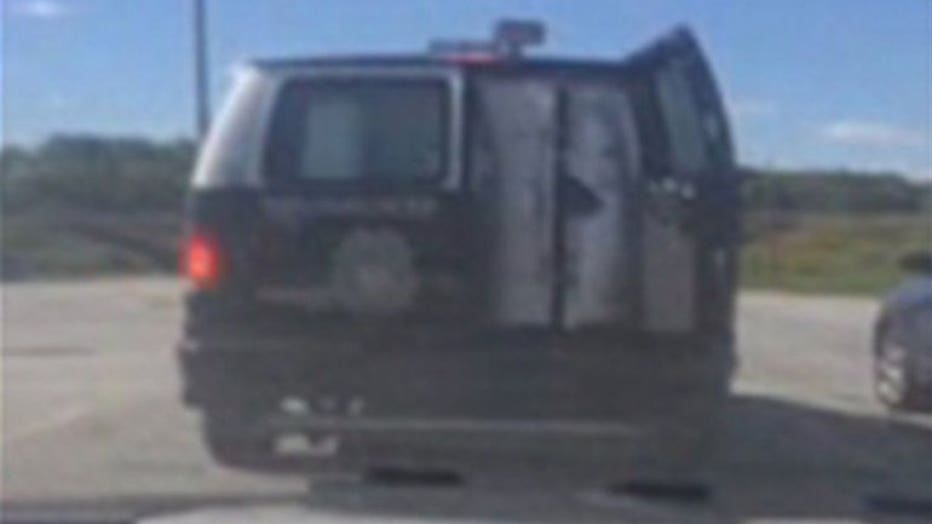 "I seen like, the door bounce," the woman said.

She said the van eventually got in front of her car. They both came to a stop at the intersection -- and the door popped open.

"I noticed an arm was holding it open," the woman said.

Within seconds, the witness said the suspect made it out of the van -- and he darted down Silver Spring.

"The look of his face when he jumped out was kind of a shock -- like what do I do now?" said the woman.

The woman said another driver pulled up along the police van and apparently told the officer what happened. The witness said the van's emergency lights went on and the van turned around in the intersection to pursue the suspect. But by that time, the witness said she had lost sight of him. 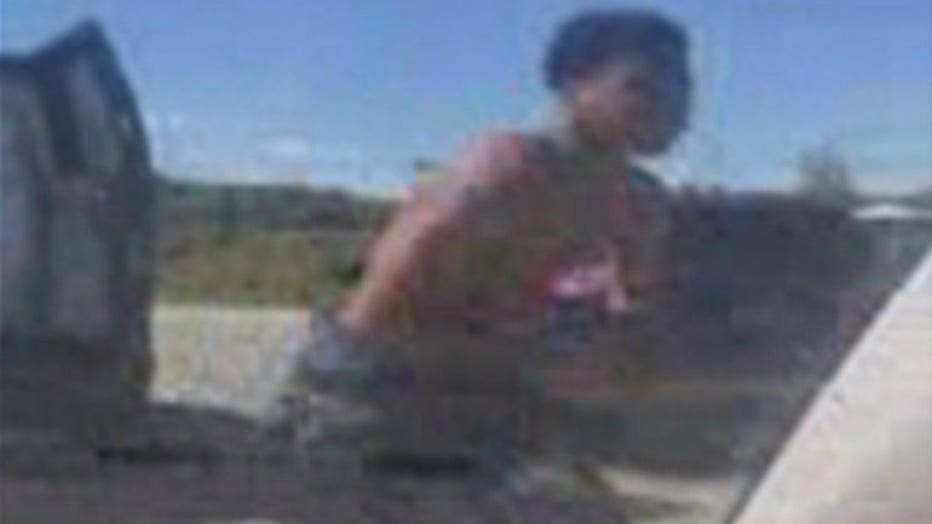 "I don't know how the officer is not in his rear-view mirror watching," the woman said.

FOX6 News reached out to Milwaukee police multiple times by telephone and email Sunday evening -- but we have not heard back.

We also checked around for businesses in the area with surveillance systems. One worker told FOX6 News their system is not pointed toward Silver Spring.