Storms take down trees in Cedarburg

Storms take down trees in Cedarburg 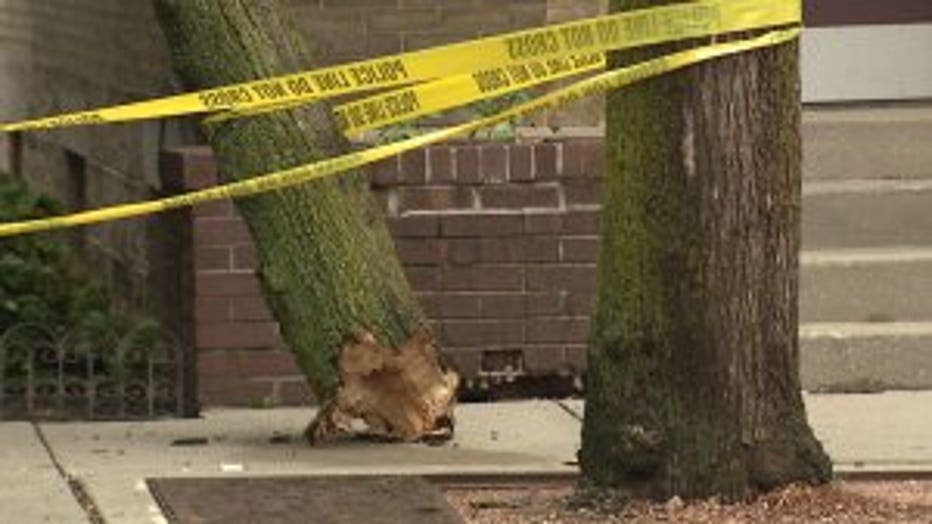 CEDARBURG -- Severe storms on Sunday, July 1 brought down trees along Washington Avenue in Cedarburg, but thankfully, no one was hurt. The storms rolled through as the National Weather Service issued a tornado watch for all of southeast Wisconsin, which was eventually canceled early.

FOX6 News found one tree that appeared as though it had been cut and set down next to its trunk. It was such a bizarre sight many stopped to take pictures of it.

It wasn't just the rain falling in Cedarburg on Sunday afternoon. 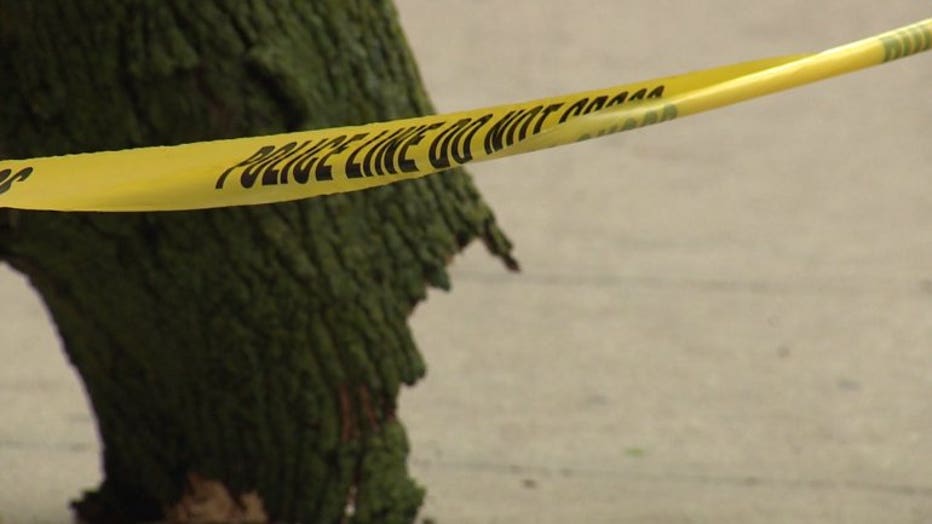 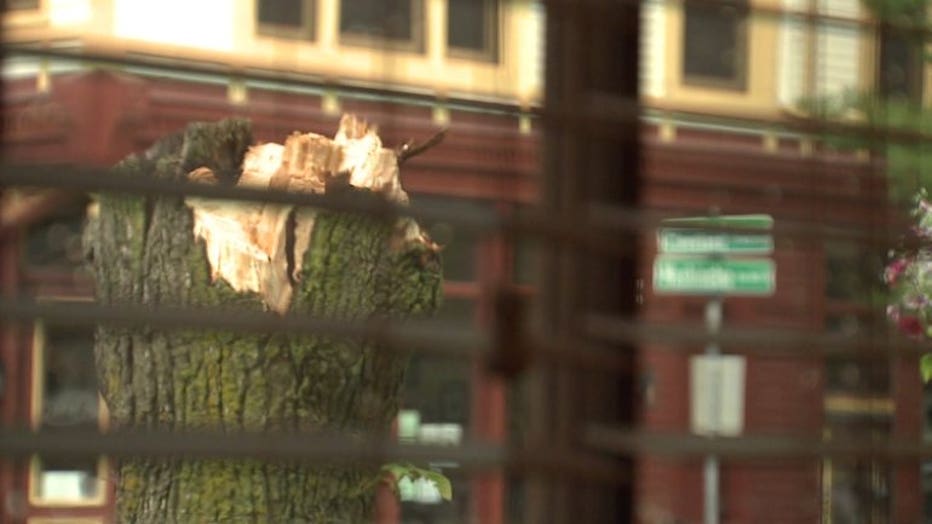 "I don't think I've ever seen anything like that," said Toni Kubasiak.

"It looks like someone just kind of chopped it off and dropped it on the sidewalk," said Kubasiak. 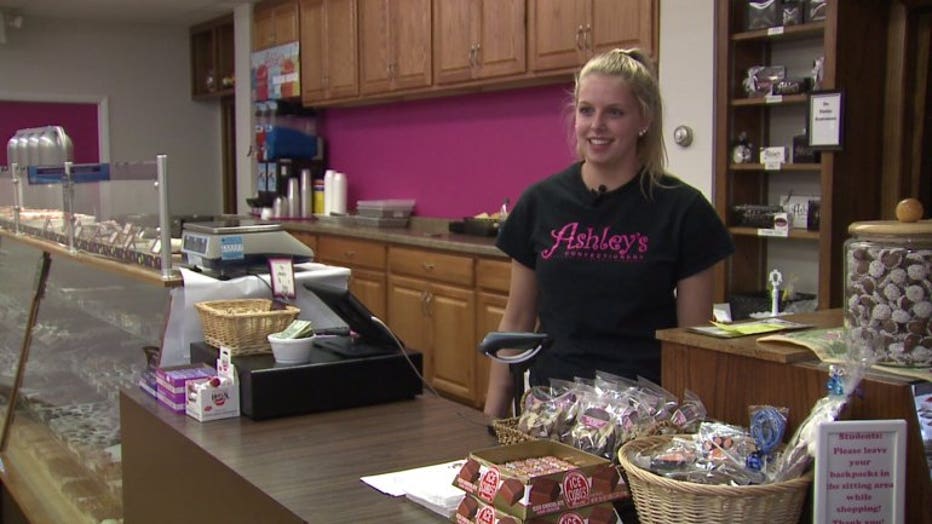 Kallie Theiler, working inside Ashley's Confectionary had the sweetest view.

"I just saw it snap. It just sounded like a snapping and I heard it hit the building," said Theiler.

"I've never seen anything like this before. We've seen damage, but this is weird," said Steve Amos. 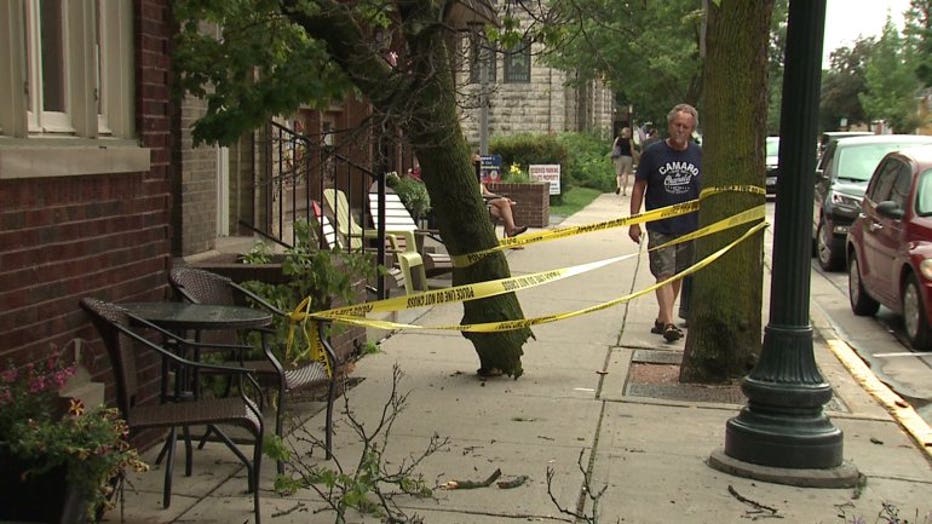 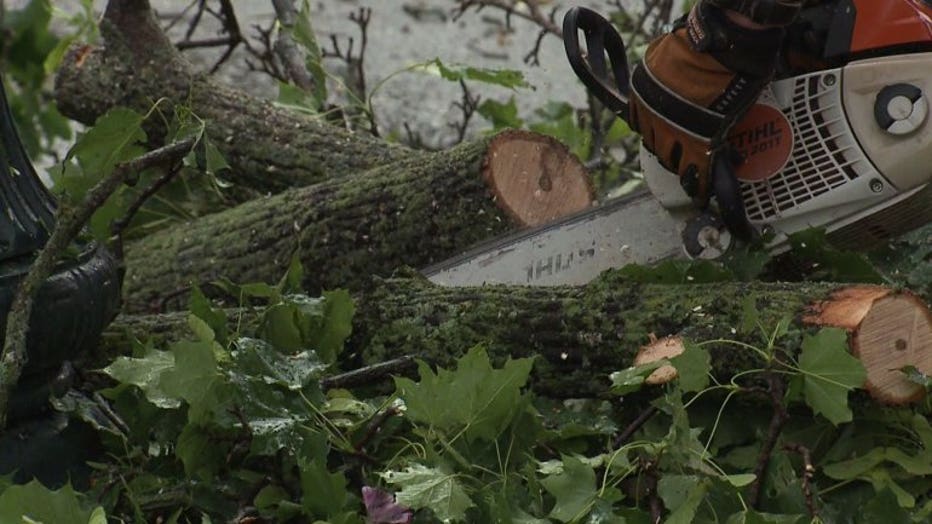 Just across the street in front of City Hall, another tree toppled. Less than an hour after the storm hit, crews were already on scene, cleaning up the mess. 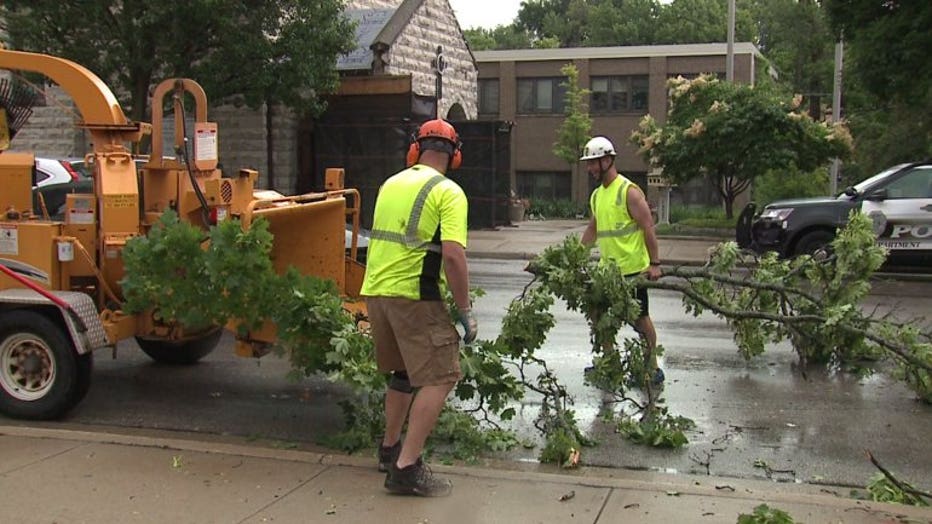 FOX6 News found a few other downed trees in residential yards and streets, but it didn't appear there was any significant damage.