“I might not shut down:” Sobelman`s on MU campus won`t be serving food for few weeks after license expired

"I might not shut down:" Sobelman`s on MU campus won`t be serving food for few weeks after license expired

MILWAUKEE -- Sobelman's restaurant on the Marquette University campus will not be serving up food for the next couple of weeks.

Dave Sobelman says he's been in business in Milwaukee for 18 years. The location at Marquette University has been open for five years.

According to Sobelman, the restaurant on the corner of 16 and Wells has been told to cease operations.

The owners acknowledged they neglected to show up for a mandatory Common Council committee meeting regarding their license in July.

They were hoping the committee would make an exception, and allow the restaurant to remain open. 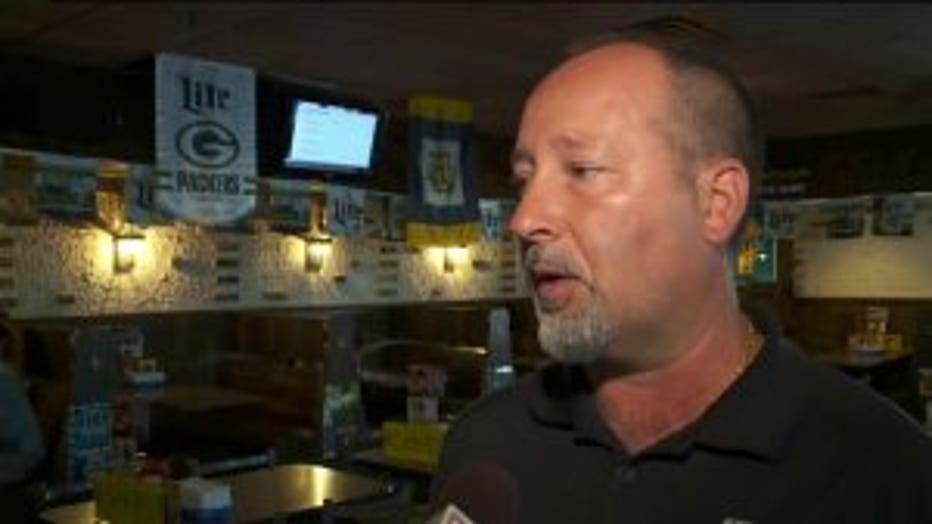 "My wife says, `we just got a letter from City Hall. Do we really need to go for that?` I said, `I don`t think so. The officer said we don`t have to -- that this was just a hearing because of what happened at the Marquette location,'" Dave Sobelman said.

What happened at the Marquette location involved the discharge of a firearm in the restaurant's vestibule on June 22nd. 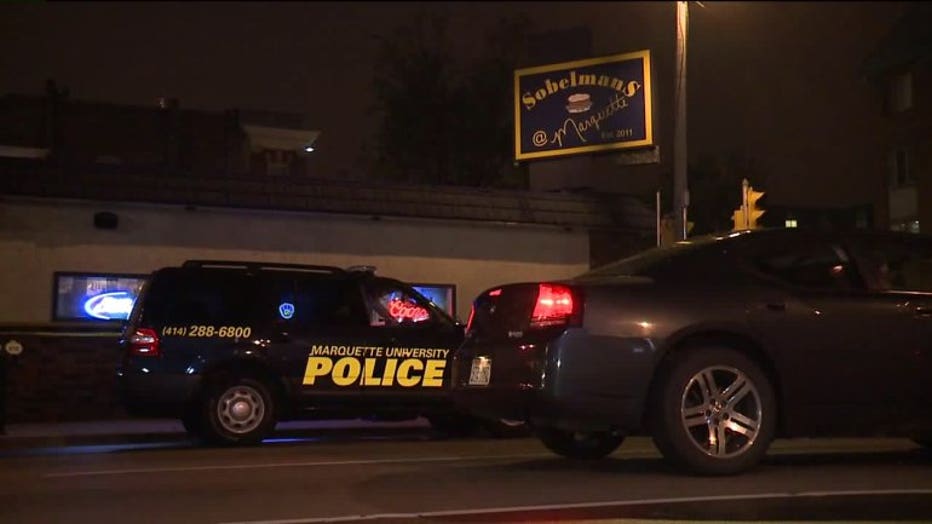 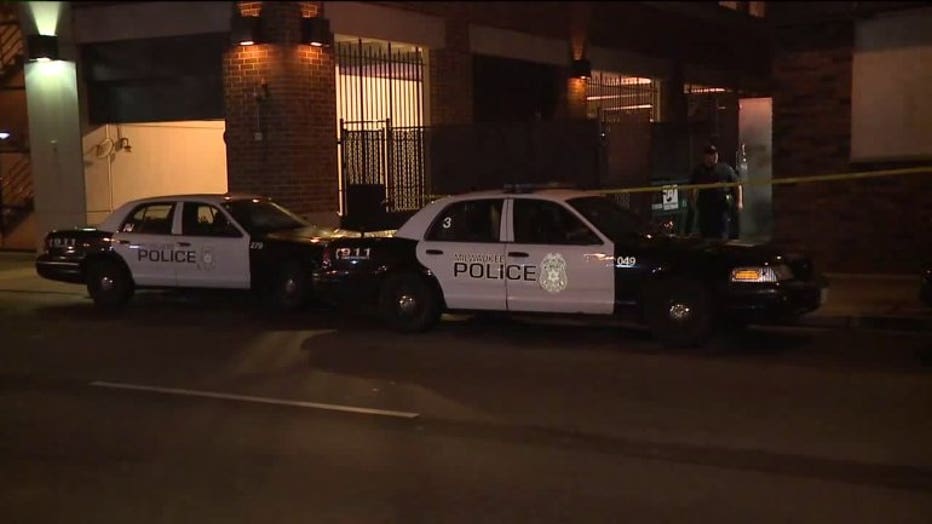 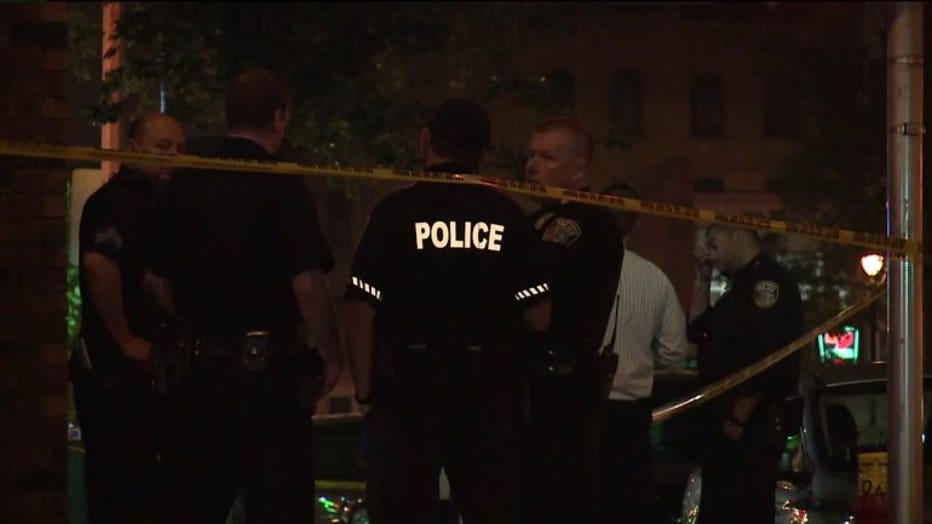 Dave Sobelman said he's never been required to appear for any previous hearings, but said he now understands that the shooting made an appearance mandatory.

"We screwed up there," Dave Sobelman said. 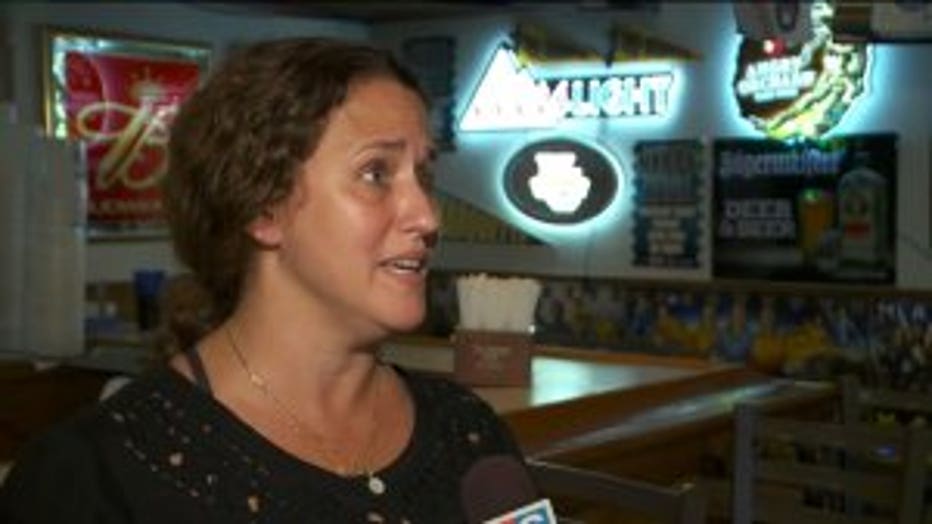 "People make mistakes, you know? Some people do it intentionally, and some people just overlook it," Melanie Sobelman said.

While the license was unanimously approved during a Licensing Committee meeting Tuesday, they'll have to wait until the full Common Council meets on September 20th to renew their license.

Instead, the Sobelmans said they could be forced to tell nearly 40 employees they'll have to do without them for the time being. 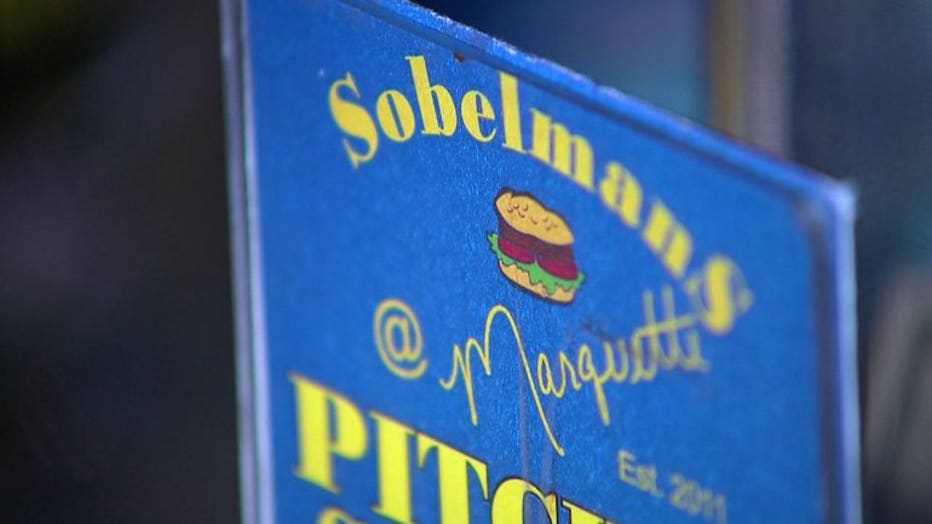 "I might not shut down. I might refuse. Let the sheriffs come in, whatever. I don`t know -- how does this work? They come in -- if they shut down a restaurant, let `em come in, shut us down. Look at all my staff members in the face and tell them 'you guys are unemployed for two weeks,'" Dave Sobelman said.

Milwaukee City Clerk Jim Owczarski said Tuesday a provisional license is an option in cases where a business doesn't have an opportunity to appear before a committee.

In this case, however, Owczarski said the Sobelmans had such an opportunity, so a provisional license isn't an option.