I Love My Green Bay Packers polka gets revamped for 2021

Packers fans, especially those who watched the 1996 and 1997 season, might remember the Packers Polka by Wisconsin songwriter Eddy J. Lemberger. Almost 25 years later the I Love My Green Bay Packers Polka is getting revamped.&nbsp;

MILWAUKEE - Packers fans, especially those who watched the 1996 and 1997 season, might remember the Packers Polka by Wisconsin songwriter Eddy J. Lemberger. Almost 25 years later the "I Love My Green Bay Packers" Polka is getting revamped.

"It was just as simple as hitting up Eddy on Facebook and he got right back to me and we started getting the ball rolling on bringing this song back to life for 2021," said Jason Fabus, member of West Coast Prost. In the 2021 version, the lyrics feature pop culture references.

"We just wanted to keep it current with some pop culture figures and maybe shout them out. I'm not sure if they're all Packers fans, but I know that we as a Packer community, would definitely welcome them in," said Fabus. 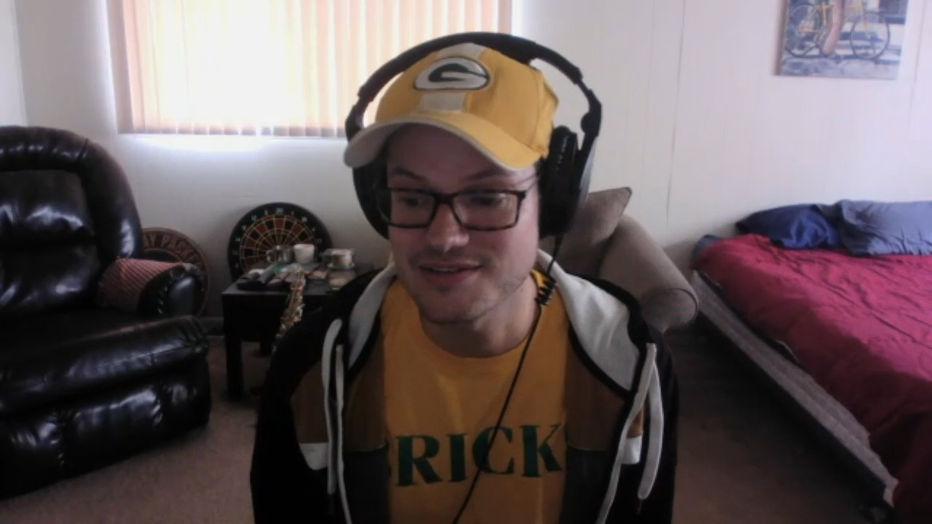 The recognizable Polka beat is still the same.

"It's also music that is happy for everyone to listen to it, doesn't matter where you come from, and it's a big part of Wisconsin tradition," said

The 2021 Packer Polka is hoping to bring luck in the playoffs.

"This does feel like a magical season," said Fabus.

And be heard by fans across the USA.

"If you remember being a kid in that season you'll probably remember this song with a lot of nostalgia. I'm also hoping a lot of new fans hear it that maybe have never heard it before because we're bringing it back in a whole new way," said Fabus.

The song was recorded individually by the musicians then mixed together.

The Green Bay Packers and Los Angeles Rams will face off on Saturday, Jan. 16 at Lambeau Field. The winner moves on to the NFC Championship.

Brian is at the Green And Gold Zone in West Allis with a look at what’s hot for the playoffs.