RACINE -- Racine's Park High School was placed on lockdown Tuesday afternoon, Jan. 14 after a shooting across the street. Students said the victim, a 16-year-old, was one of their classmates. Police on Wednesday, Jan. 15 confirmed the victim is a student.

Police responded to the area near 12th Street and Washington Avenue around 1:30 p.m. for a male with a gunshot wound to the leg. He was taken to the hospital for treatment of injuries that were not life-threatening.

No arrests were made as of Tuesday afternoon. 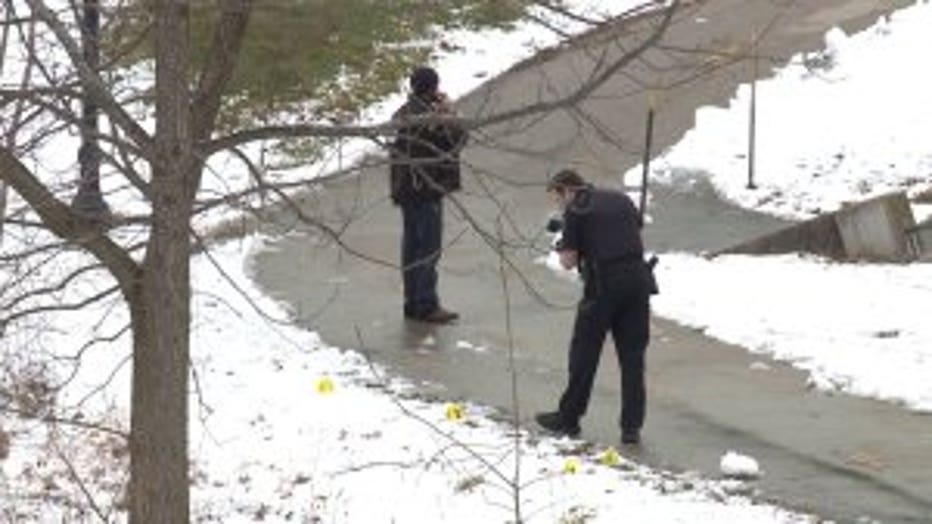 "I was a little shaken up," said Jakeem Cole, a senior at Park High School. "I use this way to go home. This is scary. You want it to be safe and all, but it is what it is."

Isaiah Mogren said the shooting victim was a classmate.

"I had heard somebody got shot, so I had to see who got shot. I knew him," said Mogren. "I didn't even know it happened to him. Out of all people. I was just with him. I was supposed to leave lunch with him." 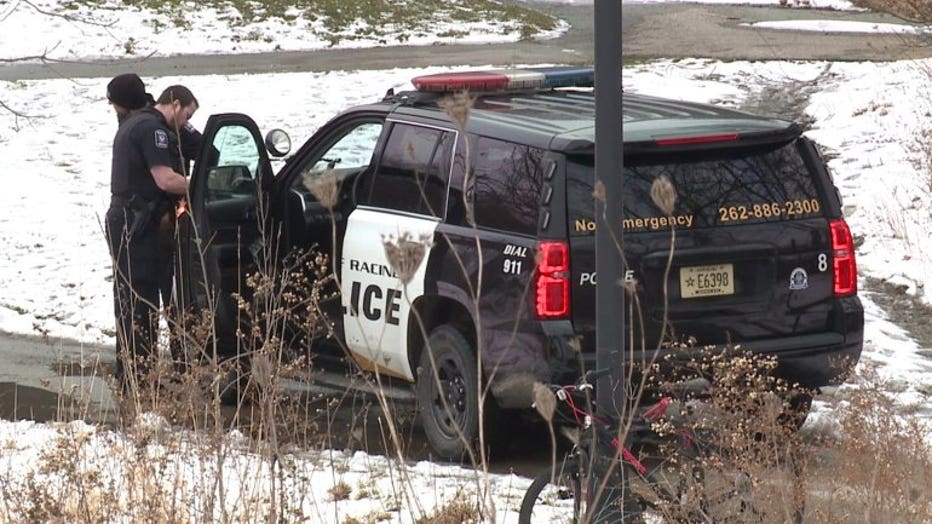 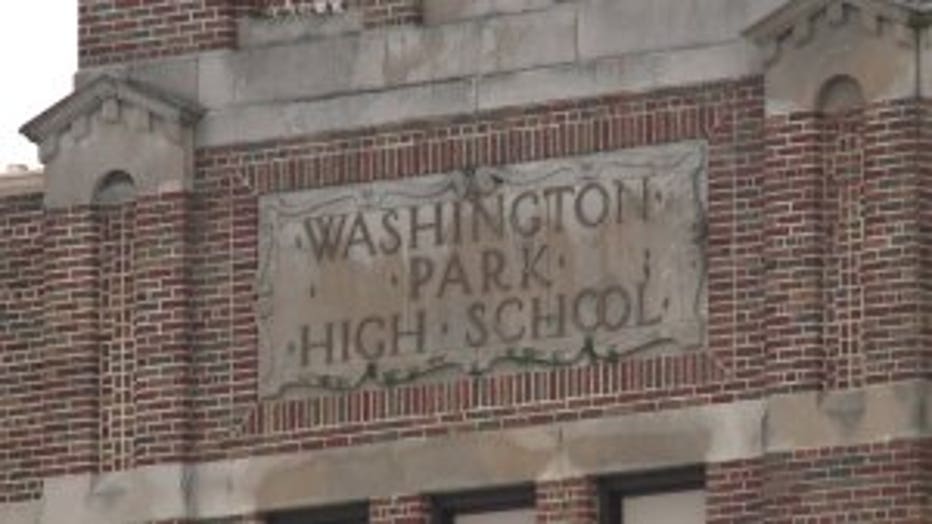 Mogren said he was hopeful his friend would make a full recovery.

"I could have been with him, like, for real," said Mogren.

Students were shocked by the shooting -- too close for comfort.

"If you're going to do this stuff, keep it away from the school," said Mogren. "People are trying to learn, get their life together."

Anyone with information was asked to please contact the Racine Police Department Investigations Unit at 262-635-7756.