Police on scene for 16 hours after shootout with reckless driver

Police on scene for 16 hours after shootout with reckless driver

MILWAUKEE -- A 23-year-old Milwaukee man died at the hospital Sunday night, Dec. 15 after a shootout with Milwaukee police near 47th Street and Hampton Avenue.

Police said it all started around 8 p.m. when officers began pursuing the man for reckless driving.

The gunfire erupted outside several homes and apartments.

Coleman said she was inside her home when the shootout happened in her backyard.

"I was standing by my living room door and it was so close to where I had to duck down," said Coleman. "I thought my windows were going to literally get busted out." 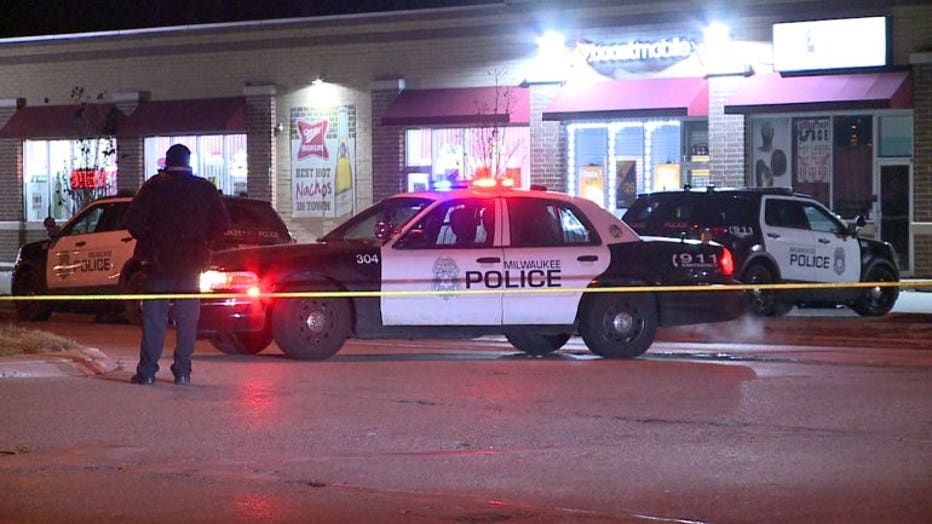 "None of the officers were hurt," said Chief Morales at the scene Sunday night. "Officers involved are a nine-year-veteran of the department, the second is a five-year veteran, and the third has four years with the department." 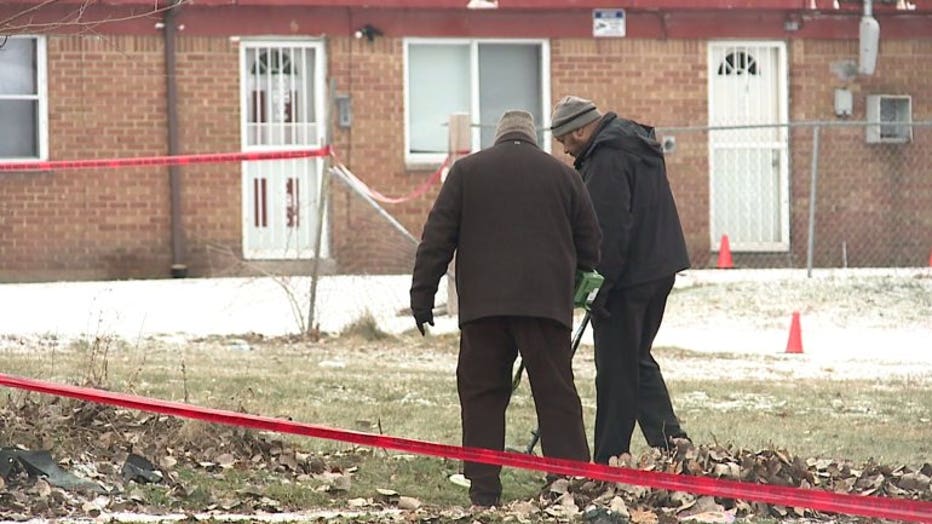 Shortly before the shooting, police said Morales tried to pull the man over for reckless driving, and he refused to stop, leading officers on a short chase until his vehicle crashed into a light pole. That's when Morales said the man pulled out his weapon.

"My mom, she said, 'Get down' because we didn't know where the bullets was coming from," said Michael Browning, neighbor. 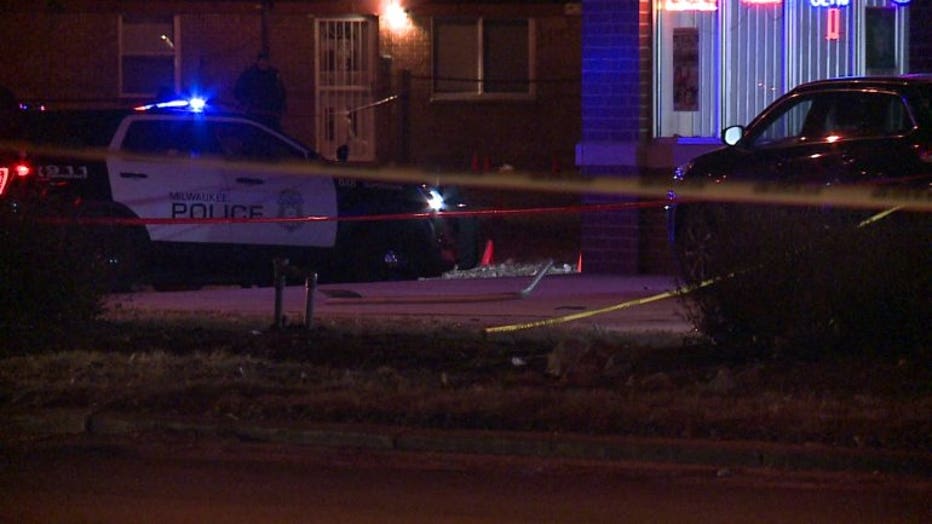 Browning said he heard the commotion and ran outside to see what was going on.

"The tires was like, bent, so the car couldn't go nowhere else after it hit that pole right there," said Browning. "That's where the pole was, right there."

Emergency responders taped off the scene for 16 hours as investigators searched the neighborhood for evidence. 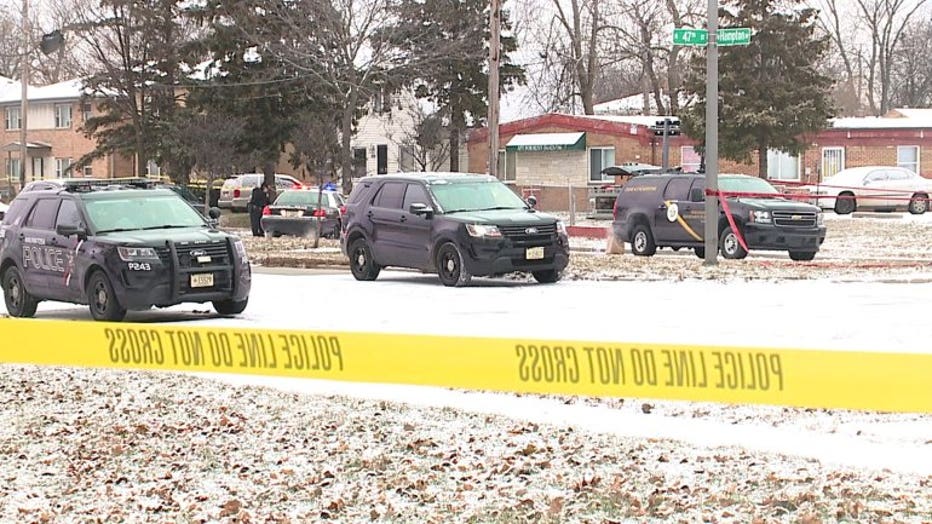 "Just sirens all night long because they was parked in front of my house all night," said Browning.

While shaken up, neighbors said they were thankful no innocent bystanders were harmed amid the chaos. 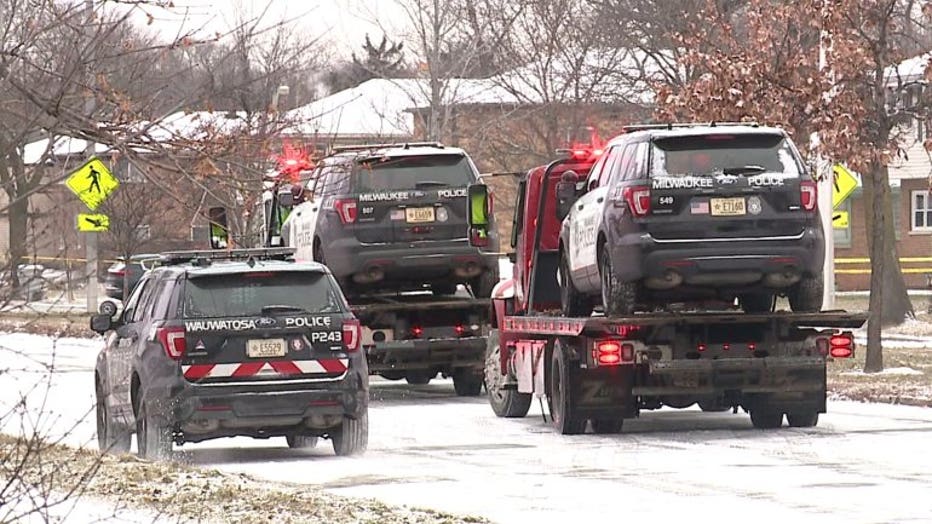 "I just hope everything gets better," said Coleman. "It was a really scary moment. Everyone has kids over here, so it was really scary."

Chief Morales said the 23-year-old man's firearm was recovered at the scene.

The three officers were placed on administrative duty amid the investigation by the Milwaukee Area Investigative Team, led by the Wauwatosa Police Department.