Dajon Grissett`s mother begs for answers after his death

Dajon Grissett`s mother begs for answers after his death 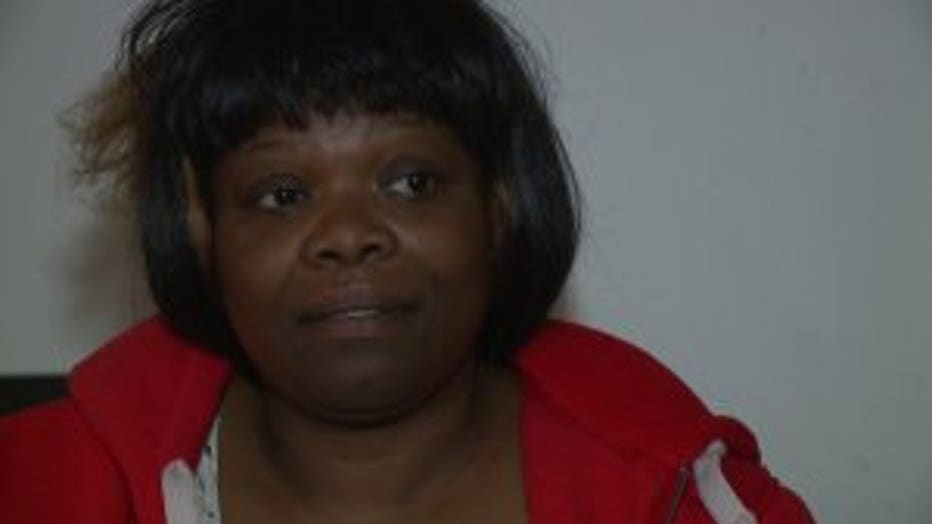 MILWAUKEE -- Dajon Grissett's body was found burned in a garage near 44th and Meinecke in Milwaukee on Oct. 25, 2017 -- and more than a year later, his mother hasn't given up hope that his killer will be found.

"I have good days, I have bad days," said Louise Grissett.

The past year has been a struggle for Grissett. Her son's body was burned, and Louise Grissett said her son had been shot as well.

"The bullet to the head took him out, and then they placed him inside the car and set the car on fire," she said last November. 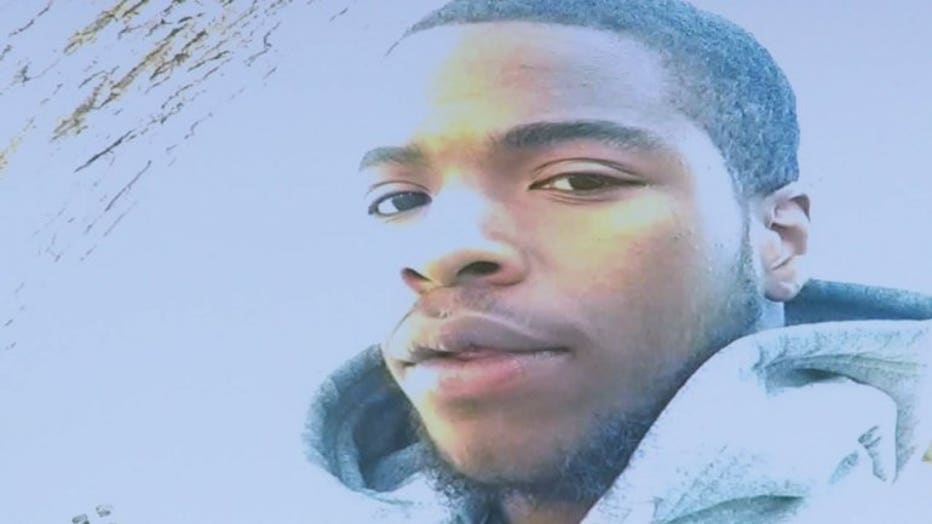 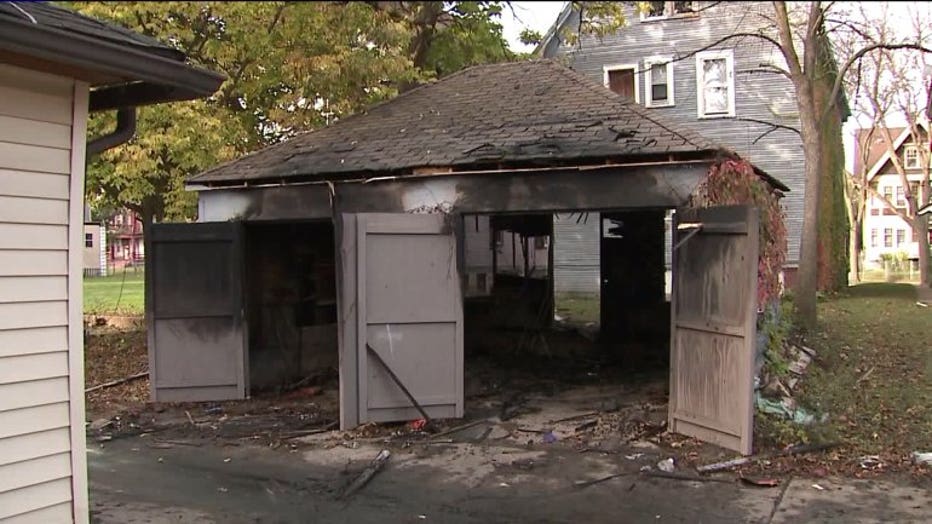 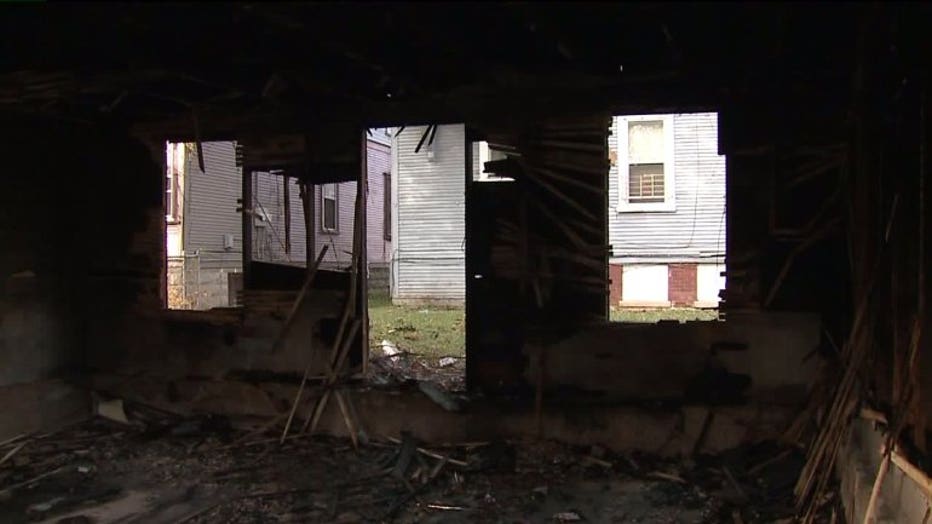 "It's been hard -- ups and downs. Just trying to keep myself together. I promise him and I also promise myself that I'm not going to give up," said Louise Grissett.

Through her grief, Louise Grissett has been determined to figure out who killed her son and the motivation for doing so. 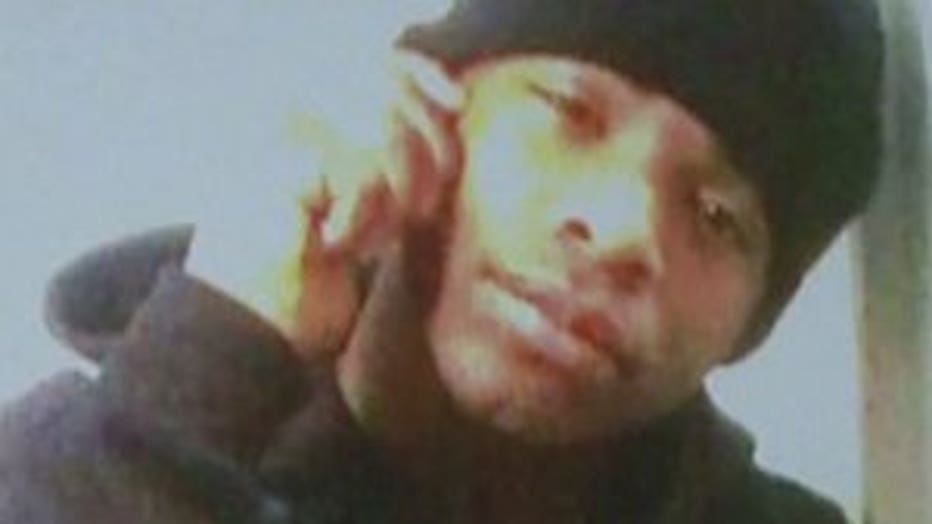 "I have to know why. Why did you do it? What happened? What led to it?" said Louise Grissett.

She has gone door-to-door, seeking answers. 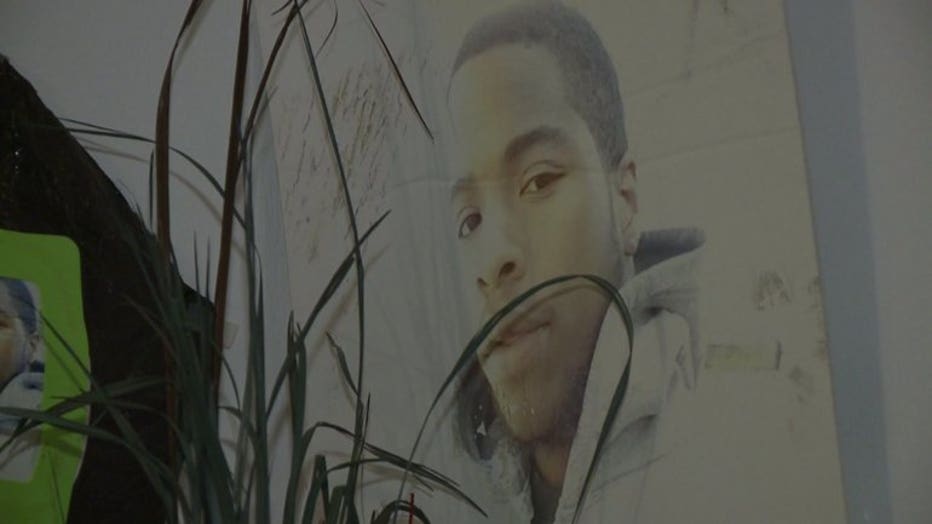 While her pain is overwhelming, she's found comfort in old photos and memories.

"Dajon, he was a character. Very funny. Funny young man. I'm not going to leave this world until I find out who did it," said Louise Grissett. 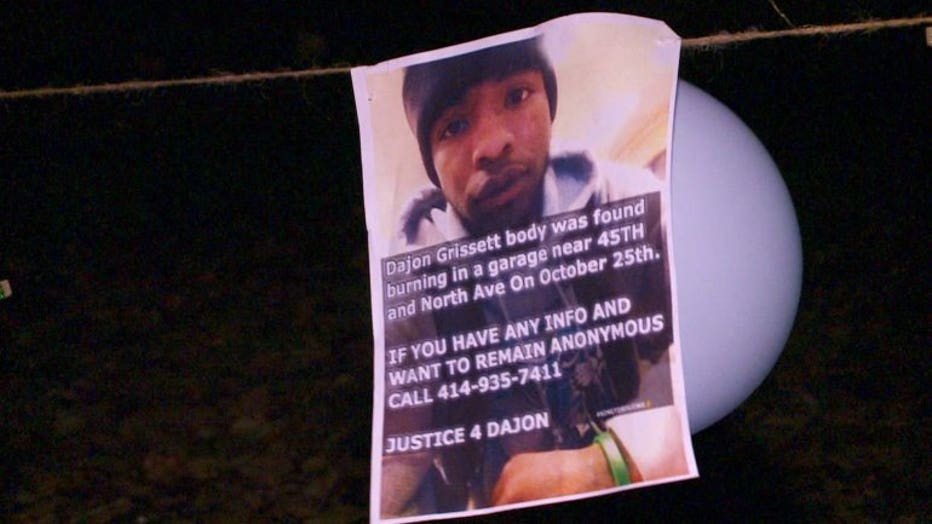