“I have nothing:” Woman and her 4 children left homeless after fire destroys house

"I have nothing:" Woman and her 4 children left homeless after fire destroys house

MILWAUKEE --  A mother and her four children are left with nothing after their house caught fire. The Milwaukee Fire Department was called to the house near 8th and Hayes in Milwaukee on the morning of Sunday, August 28. 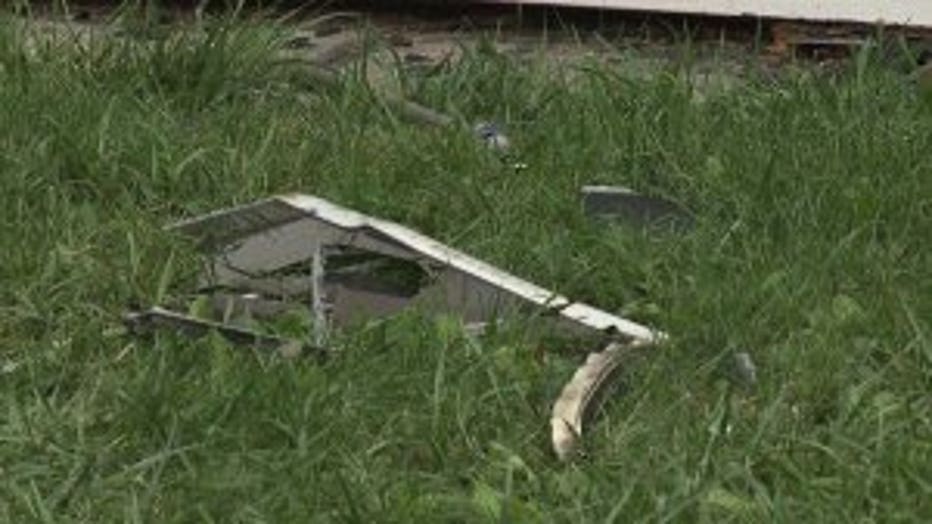 Victoria Wherry said Sunday she couldn't look at her home without getting emotional.

"Right now, I have nothing. I'm down to zero. I got nothing. My kids don't got nothing," said Wherry.

It was the place she and her four children called home until recently. 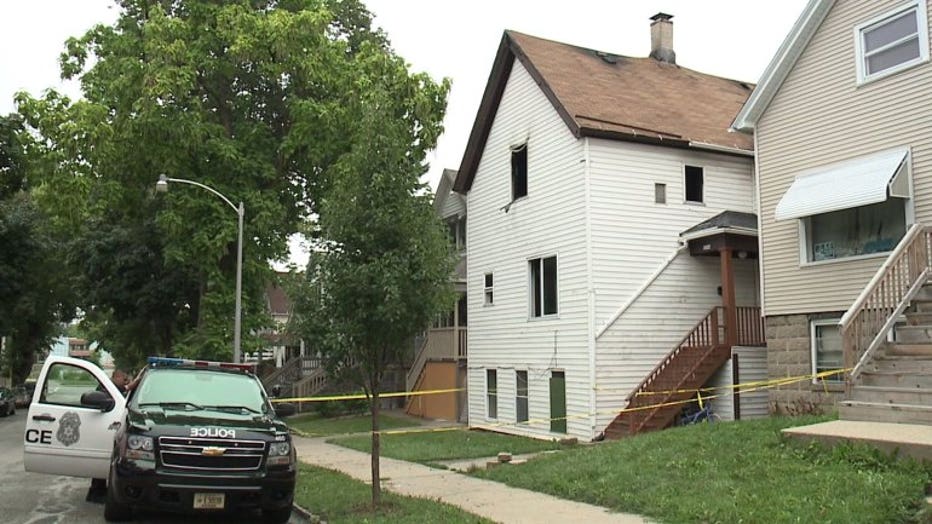 "I had to board the house up to even live here and I got tired of being boarded up into one room, so I haven't been here for three weeks," explained Wherry.

Officials with the Milwaukee Fire Department said the city condemned the house. After that, the family bounced between friends' houses and shelters. They left their belongings behind. 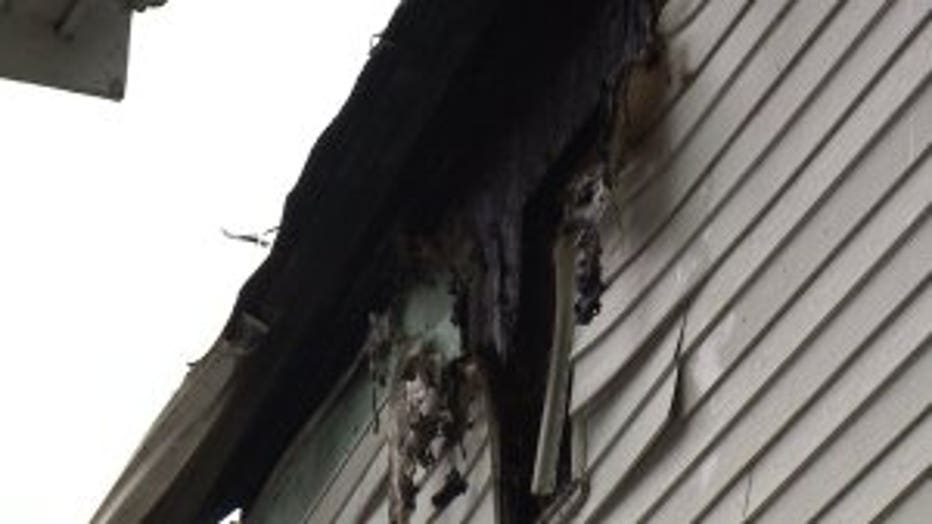 Wherry got a call around 7:30 on the morning of Sunday, August 28, saying her house was on fire. It appears to have started in the upstairs. 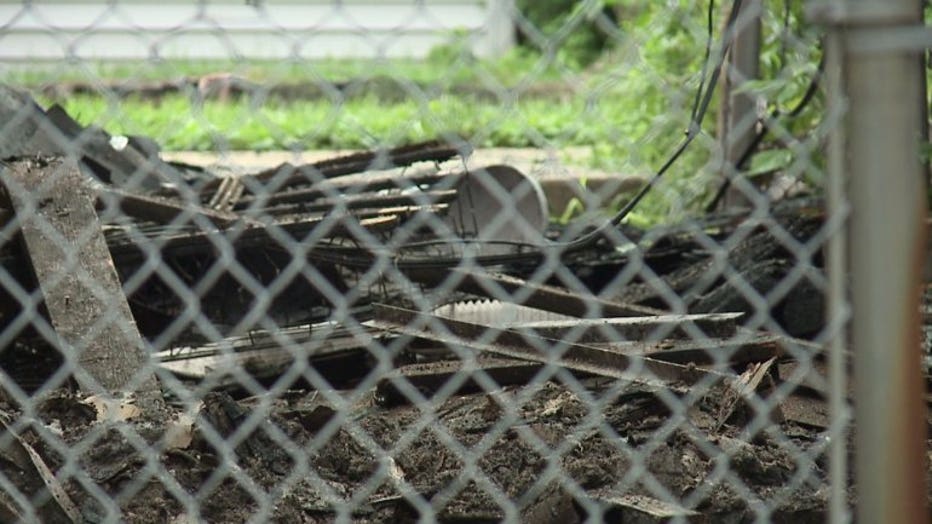 "Right now, I'm devastated with four kids on the street. What am I to do? I don't know what I'm to do," said Wherry.

MFD officials said the estimated damage to the home is around $149,000.