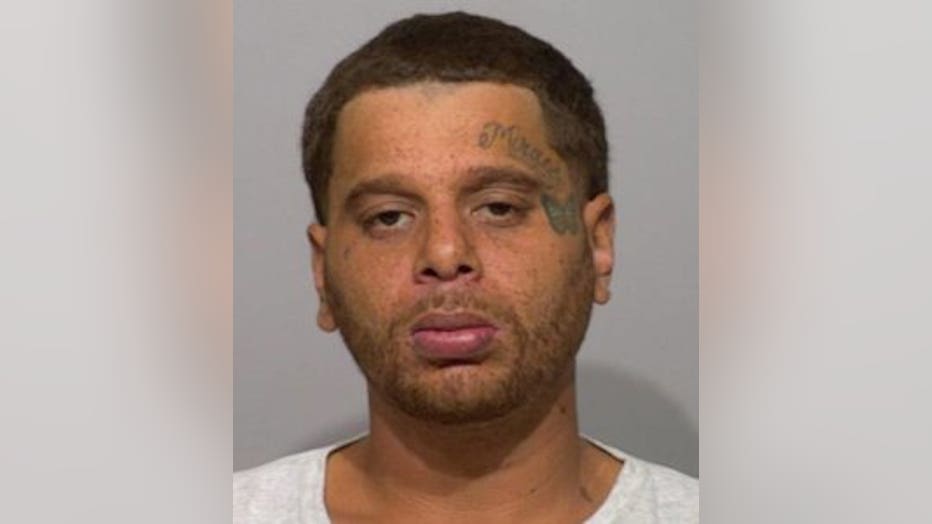 MILWAUKEE -- A Milwaukee father is facing charges after police said an investigation into a shooting that happened Sunday, Oct. 20 near 61st Street and Forest Home Avenue revealed the father shot himself and his 4-year-old daughter. Police previously said the 4-year-old got her hands on a gun and shot her father and herself.

The criminal complaint said Kovac provided two different initial statements regarding how the gunshot wounds happened. The first was that he and the 4-year-old were in the area near 45th Street and Hampton Avenue for dinner with his sister when three black males approached, wearing all black. He said they "looked like they wanted to kill him." Kovac said he laid over his daughter, and they heard multiple shots fired. Then, he said they were in the area near 44th Street and Burleigh Street to go to his sister's house when the 4-year-old wanted to go to the park. He said as he was getting her bicycle out of the vehicle, a truck approached and a black man pulled a gun -- demanding Kovac's vehicle and everything in his pockets. Kovac said he refused -- picking up his daughter and running. He said he then heard shots and realized they'd been hit.

No evidence of a shooting was found at either scene, the complaint said.

Investigators went to Kovac's home, where they found evidence of a shooting. The 4-year-old's 14-year-old brother told investigators that morning, he woke up to someone yelling, and when he went downstairs, he saw his sister crying on the living room floor, holding her bleeding foot. Kovac was "panicking," the boy said. Kovac's sister arrived and Kovac told her the 4-year-old was playing with the gun and both the girl and Kovac had been shot. The boy said the gun was normally kept in the glovebox of his 18-year-old brother's vehicle. 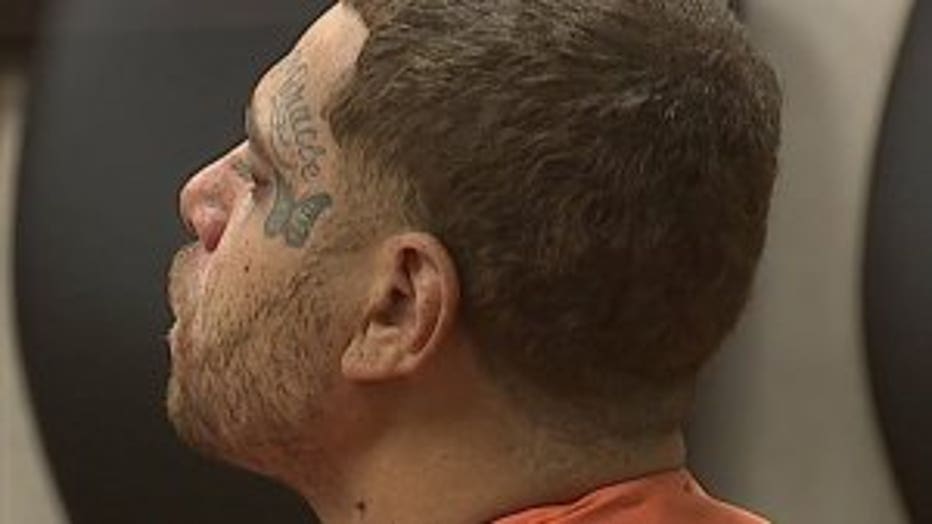 The 18-year-old brother confirmed Kovac kept the handgun in his vehicle and noted it was not there when he left for work the morning of the shooting.

The 4-year-old girl told investigators, "I shot the trigger on my daddy's gun," but later said she lied to her dad. She then stated that a guy shot her and her dad, responding, "No," when asked if it was important to tell the truth. She said she was at the hospital to fix her broken leg, and when asked why her leg was broken, she said, "Someone started shooting at us," according to the complaint. 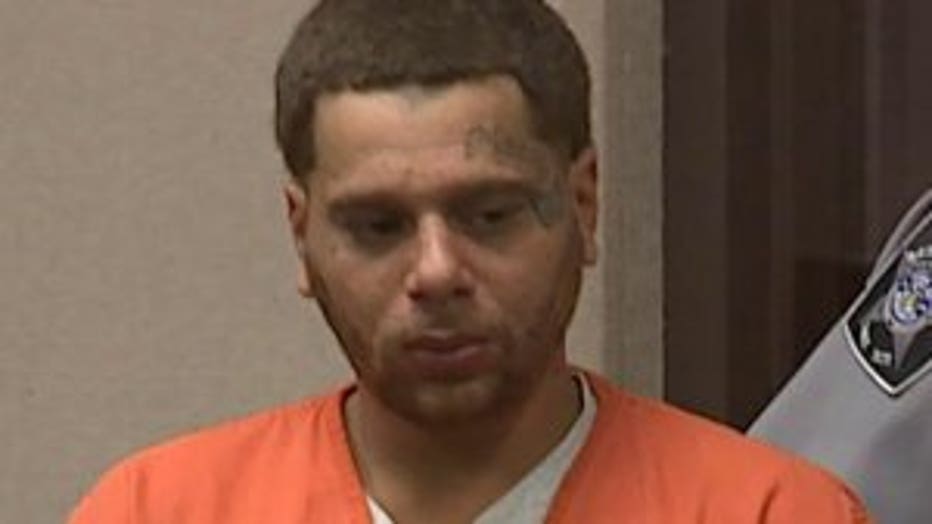 Prosecutors said when Kovac was interviewed by investigators, he first said he and his daughter had gotten shot near 43rd Street. He then claimed he did, in fact, get shot inside the home near 61st and Forest Home. He said he had been sleeping on the couch with the 4-year-old, and said he had been selling drugs from the home, indicating the shooting was his fault since he had been selling dope. He said on Oct. 20, he woke up to two masked, black males standing over him, demanding money -- with a gun pointed at him. When he denied having money, they insisted that he give them money. Kovac said he threw something as a distraction, dove towards his daughter, and shots were fired. He said he lied to police because he didn't want his child's mother to find out he was selling drugs. The complaint said he repeatedly indicated the shooting was his fault. He denied being in possession of any gun, ever.

The next day, he was interviewed again, and the complaint said he became emotional and said, "I (expletive) up. I did it," indicating the gun was "long gone," and he "should've never had that (expletive)." Once he learned of the charges he was facing, he changed his story again, according to prosecutors.

Kovac then indicated he would give up the truth and the location of the gun, but he wanted to rest. The next day, the complaint said he refused to reveal where the gun was, and began to deny admitting the shooting was his fault.

The complaint said Kovac was previously convicted of possession of a firearm by an adjudicated delinquent in 2012.

Kovac made his initial appearance in court on Friday, Oct. 25 -- where he pleaded not guilty to the resisting charge. Cash bond was set at $10,000, and a preliminary hearing was scheduled for Nov. 4.