KENOSHA -- They have called, emailed, and showed up at Speaker Paul Ryan's office, but so far, his constituents haven't gotten what they've wanted -- for Ryan to hold a town hall meeting in his home district. Tired of waiting, some of Ryan's constituents put one on themselves on Sunday, February 26th.

Nearly 300 people showed up to UAW Local 72 in Kenosha Sunday. Democratic voters and activists spoke out against Speaker Ryan, even though he wasn't there. Organizers said they had invited Ryan, even setting up a brown leather chair on stage for dramatic effect. 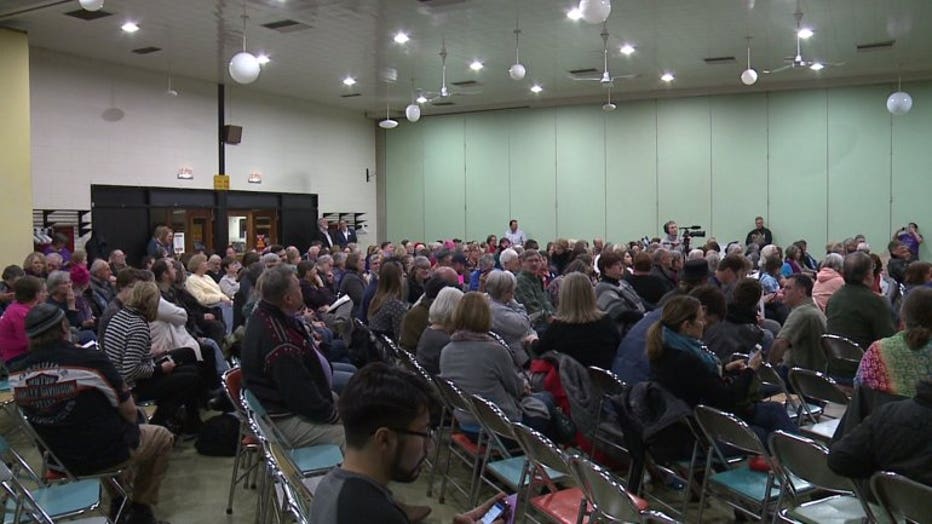 Instead of addressing the congressman with their anger and frustration, as at other town hall meetings across the country, many constituents addressed the empty chair by starting their remarks with, "Hi Paul."

Ian Martorana, a spokesman for Ryan, said the speaker's office has responded to more than 16,500 constituent contacts in 2017 alone.

Martorana said Ryan doesn't have any town halls scheduled, but seemed to suggest there may be some in the future.

"When they are scheduled they will be posted on PaulRyan.House.gov," Martorana said in an emailed statement. "Paul appreciates the frustration, and he has made sure that constituent service remains his number one priority." 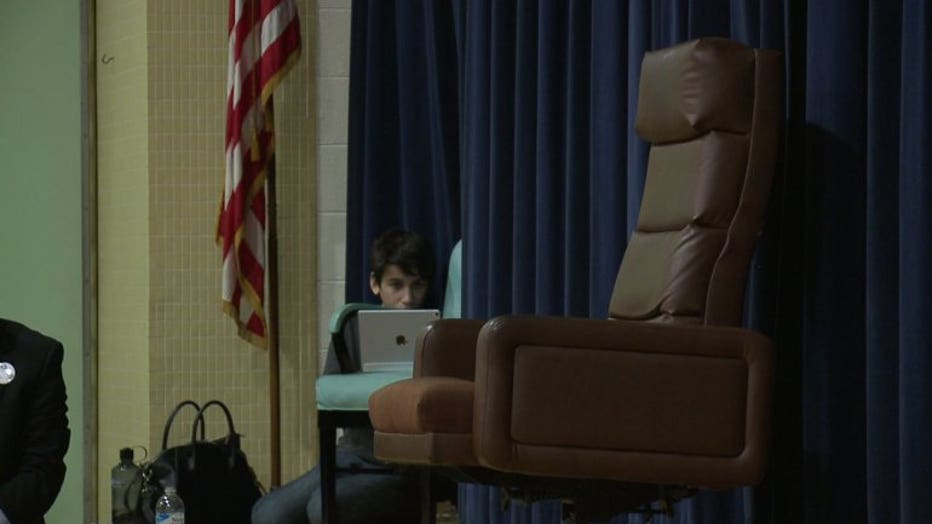 Shirley Musial, 57, of Pleasant Prairie, said she came to the town hall because she's concerned about the Republican plan to repeal and replace the Affordable Care Act. She said after an injury suffered in 2010, she is unable to work, and relying on the health care law, known as Obamacare, for insurance.

"I am one of President Trump's dismissed millions who have hopes and dreams," Musial said. "I am not a paid protester. I volunteered to speak tonight."

Some constituents told Ryan to stand up to President Trump, who he refused to support during last year's campaign.

"I find this bro-mance between Putin and 45 (Trump, the nation's 45th president) just totally intolerable. My question is, what the hell have you got to gain by not investigating?" one constituent demanded. 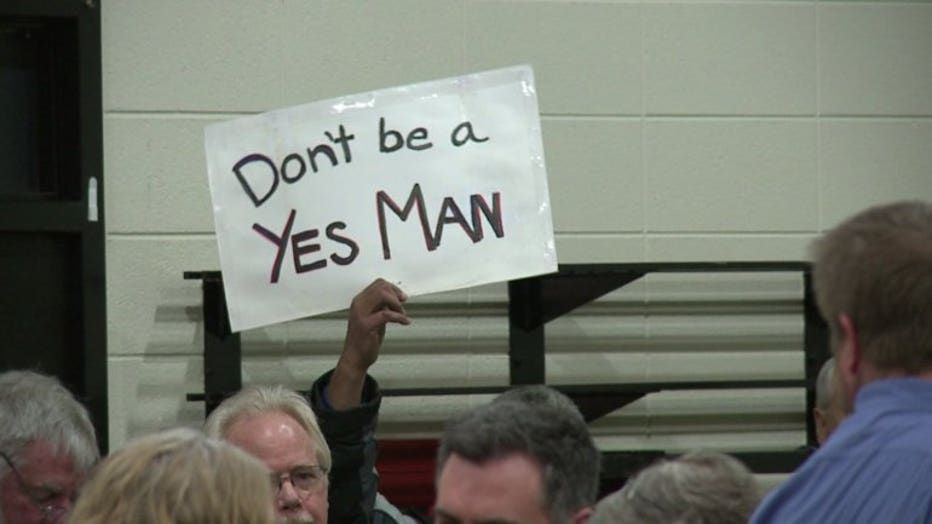 Some didn't speak their minds, but covered their mouths with tape. Others seemed unwilling or unable to move on from the election -- mocking President Trump for losing the popular vote despite winning the Electoral College.

"So either you can help us fire Donald Trump, or we will be firing you," a constituent said. 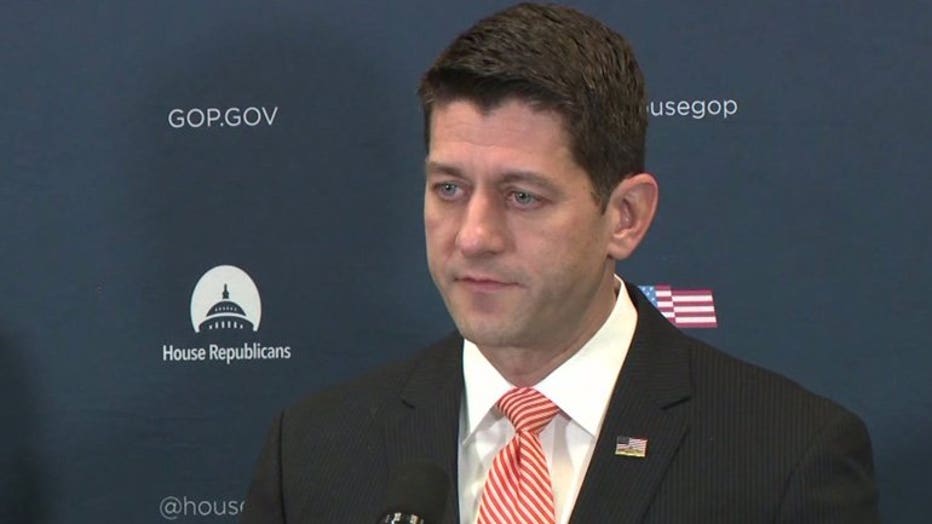 If Ryan does hold a town hall, observers on both sides of the political aisle have wondered whether Ryan will make the event open to the public. Other congressmen, including U.S. Rep. Jim Sensenbrenner, R-Menomonee Falls, have done so.

Activists have used such town hall meetings as a way to demonstrate against members of Congress, at times disrupting the events.