I can't breathe. The now infamous words of George Floyd in Minneapolis have a dark and costly history here in Milwaukee. That history has led to some reforms. Now, more than two-thirds of the Milwaukee common council want Milwaukee police to go even further.

: In the video/broadcast version of this story above, we suggest that Alderman Stamper's comment -- "he's concerned about redundancy" -- refers  to Milwaukee Police Chief Alfonso Morales' position on the 'I can't breathe' resolution. As the text version of the story correctly explains, it was actually an MPD Assistant Chief to whom Alderman Stamper claims to have spoken.

The now infamous words of George Floyd in Minneapolis have a dark and costly history here in Milwaukee. That history has led to some reforms. Now, more than two-thirds of the Milwaukee common council want Milwaukee police to go even further.

Teresa Bean once asked for $1.3 Million dollars in compensation for the death of her husband, Tony Bean, in 2010. She eventually gave up. 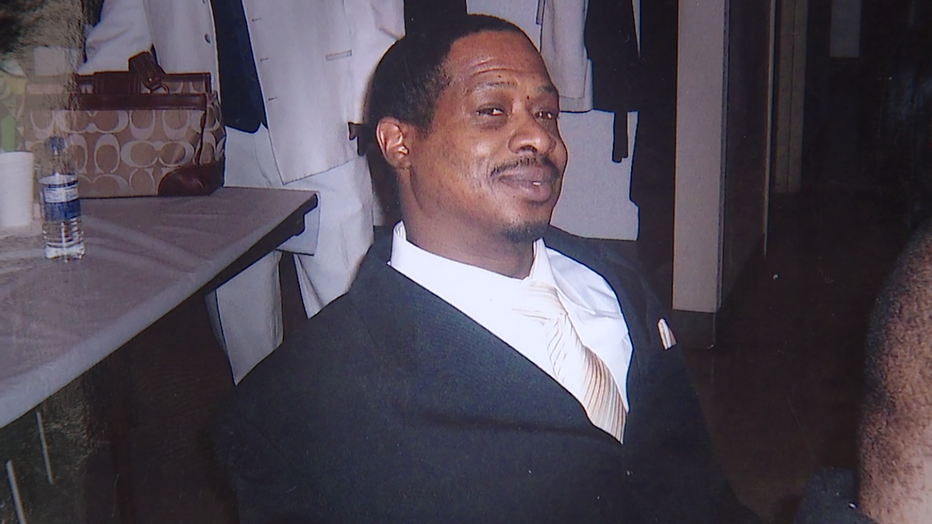 Tony Bean died in a Milwaukee Police wagon in 2010 after complaining he could not breathe.

When Tony Bean died in August of 2010, he was not committing a crime.

"He was acting erratically, knocking on people`s doors, asking for help," Teresa said.

Officers who encountered Bean on foot patrol thought he might be mentally ill.

"They threw him on the ground and he was telling them he couldn't breathe," she said.

Held face down on his stomach, hands cuffed behind his back, Bean vomited on the ground before witnesses say 4 officers pushed him into a police wagon.

"They called a paddy wagon instead of the paramedics," Teresa said.

According to police reports of the incident, Tony Bean kicked the wagon doors and 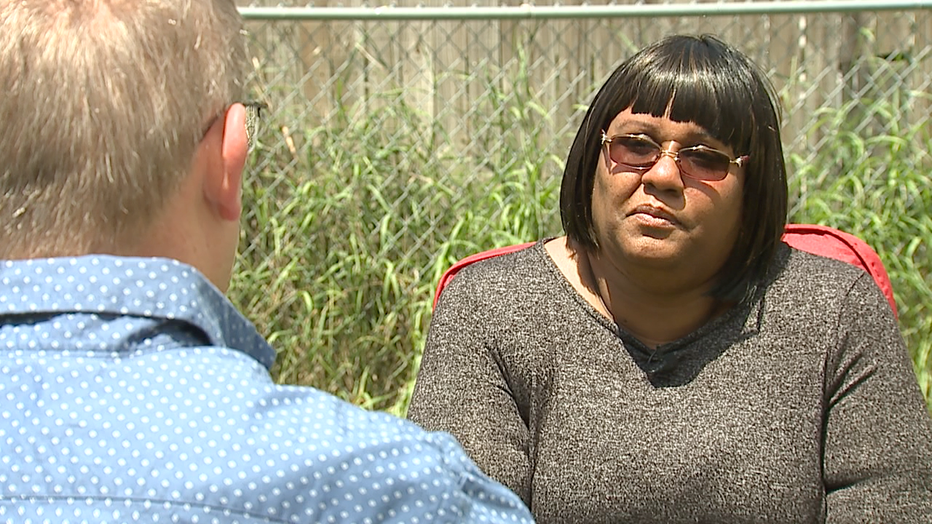 Teresa Bean says she believes her husband would still be alive if police had summoned medical help sooner.

begged for air. Officers drove one block around the corner before stopping and summoning emergency help.

By then, it was too late.

The Milwaukee County Medical Examiner ruled the cause of death as "excited delirium" -- a combination of heart disease and cocaine intoxication.

Teresa thinks police could have saved him if they'd treated his breathing trouble and other ailments as a medical emergency.

"I do believe if things were handled a little differently that he would still be here," she said. 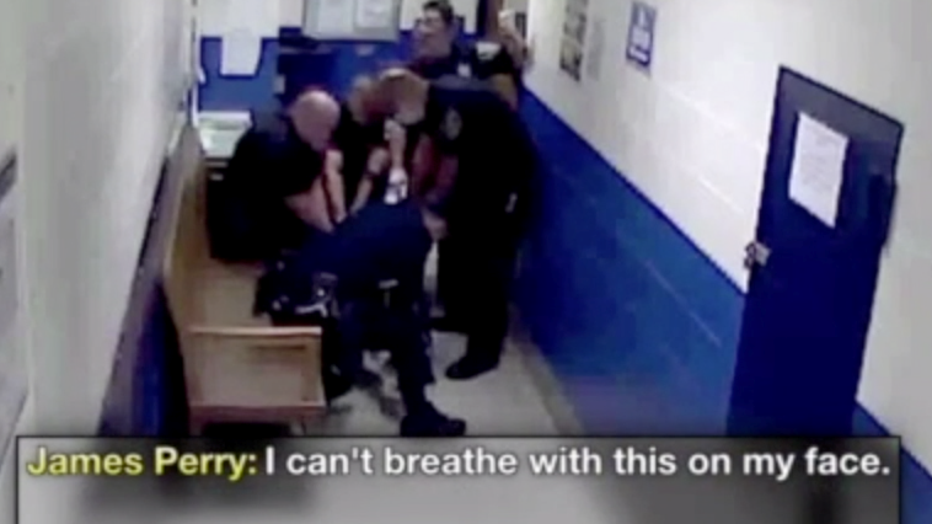 One month after Bean's death, another man died in Milwaukee Police custody.

James Perry had a seizure in a Milwaukee police jail cell, struck his head, and grew increasingly incoherent.

Police thought he was just being combative.

"His pain and suffering went on for over and hour," said James Gende, a civil rights attorney who sued the City of Milwaukee and others for wrongful death on behalf of the Perry estate.

Gende says Perry died because police were "deliberately indifferent" to his cries for help. One cry, in particular, stood out in the police recordings.

"I can't breathe with this on my face!" Perry exclaimed, referring to a spit mask pulled over his head after he began drooling into his own lap.

One officer dismissed his concern.

"If you're talking, you`re breathing," the officer said. 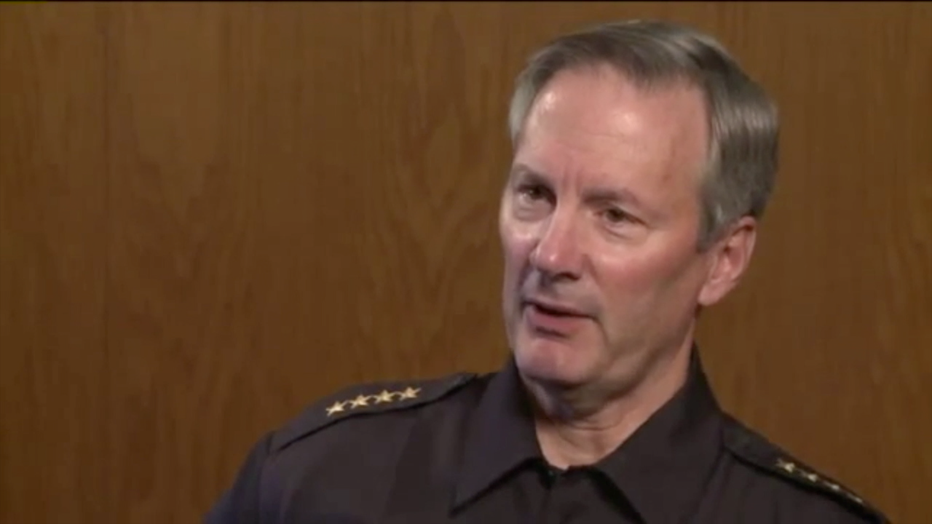 In 2012, then Milwaukee Police Chief Ed Flynn said the phrase "If you're talking, you're breathing" was not how officers were trained, but was the "common sense understanding" of many officers.

"The informal policy was," Gende said, "throughout the Milwaukee police department, 'If you're talking, you're breathing.'"

In a 2014 deposition, then Milwaukee Police Chief Ed Flynn said officers had been trained in the past that the ability to speak meant a person could breathe.

"That was the training in effect on the day Mr. Perry died, correct?" Gende asked in the deposition.

"I don't know that it was the training in effect then," Flynn answered, "but it had been the training years ago. When we evolved, I don't recall exactly." 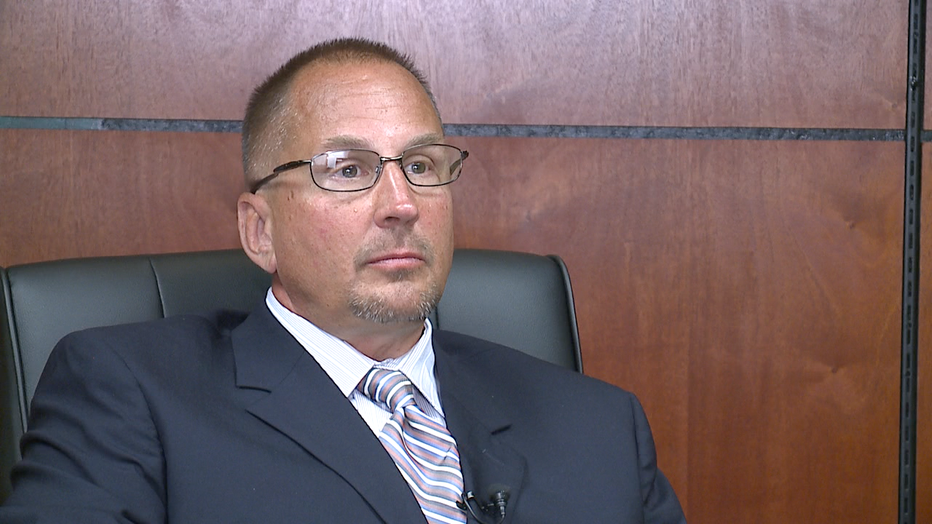 James Gende sued the City of Milwaukee and others for wrongful death on behalf of the Estate of James Perry. In 2019, the city settled for $2.3 million dollars.

"Because people can still exude air without taking it back in."

In a 2012 interview with the FOX6 Investigators, Flynn said that understanding was just "common sense."

"They're not trained to respond that way," Flynn said, "but it is their common sense experience, generally speaking."

That common sense experience cost another man his life 10 months later.  In the summer of 2011, Derek Williams sat in the back of a Milwaukee Police squad car, pleading with officers for medical attention.

Squad car video shows Williams swaying back and forth, apparently uncomfortable, repeating one phrases over and over again. 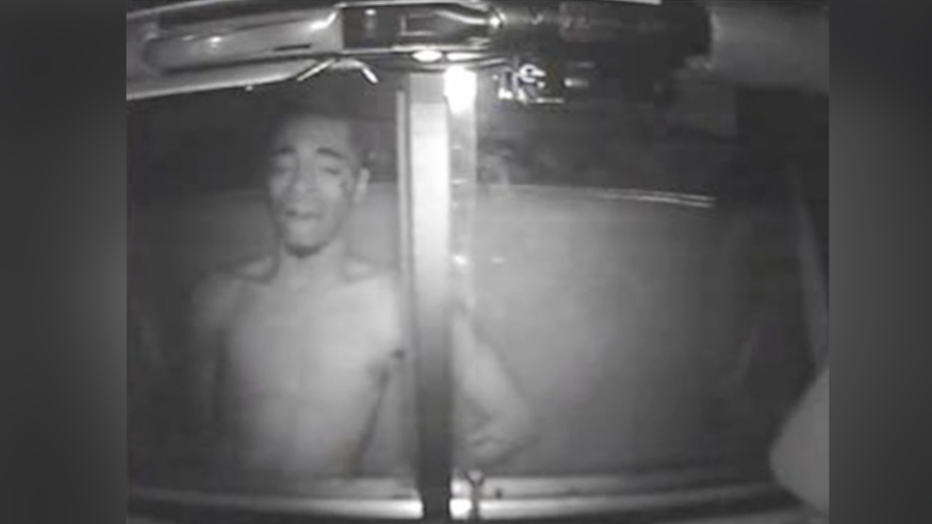 Derek Williams died in the back seat of a Milwaukee Police Squad car in 2011 after repeatedly telling officers he couldn't breathe and pleading for an ambulance.

An officer is heard at one point saying, "You're breathing fine." And later, "You're just playing games."

Police didn't believe Williams until a few minutes later when his breathing stopped - for good.

Stamper plans to introduce a resolution to the full Common Council on Tuesday, June 16, that would urge the Milwaukee Fire and Police Commission to adopt a new policy related to subjects in custody who are struggling to breathe.

So far, 11 of the city's 15 alderman have signed on as co-sponsors.

"I want individuals to know that they have something they can say to prevent them dying," Stamper said.

Milwaukee Police already have a similar policy in place.

Before 2010, the department's standard operating procedures for dealing with "prisoners" instructed officers to call for help "if medical treatment becomes necessary," without defining what would constitute "necessary" treatment.

But after the deaths of Perry and Williams, that policy was strengthened and expanded.

In October of 2012, Flynn starting requiring officers to call for emergency medical help immediately if a person in their custody is unconscious, in moderate to severe pain, bleeding, incoherent or has difficulty breathing.

The policy change occurred under Chief Flynn, but Gende said things have been better since Alfonso Morales succeeded Flynn as Chief.

"He's doing a better job than his predecessors have done," Gende said.

Morales declined an interview, but Alderman Stamper says an Assistant Chief has already cast doubt on his plan.

"He's concerned about possible redundancy, and i just disagree with him."

Whatever the policy says, Teresa Bean figures there's no harm in summoning emergency medical help for a person who's already under police control. Even if they are faking it.

"At that point, you will know, if they're playing, or if they're not," she said.

After all, the cost of an ambulance seems small when your family has already paid the ultimate price.

Unlike those cases, Tony Bean's death was not caught on camera. No officer was disciplined. And Teresa Bean never got a dime of the $1.3-million claim she filed.

Still, she says she is grateful that the video of George Floyd's death has sparked a national conversation about police reform.