WASHINGTON COUNTY -- A Washington County man was already in trouble -- suspected of his fourth OWI, when lab results were returned showing his blood alcohol level was so high, the charges could now be even more costly. 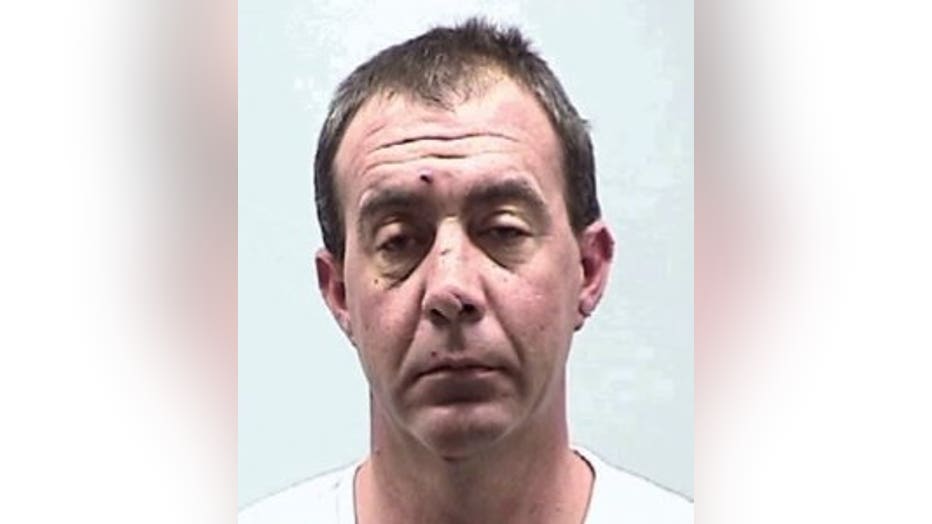 Officials with the Washington County Sheriff's Office announced on Wednesday, March 1st they signed an amended criminal complaint against 39-year-old Troy Zehren of the Town of Wayne -- accused of driving drunk.

Deer Wood Lane winds through a sleepy subdivision outside of Campbellsport. On January 22nd, deputies were called out to the area to deal with an intoxicated man.

According to a criminal complaint, Zehren's vehicle left the 911 caller's residence, and was in the caller's ditch.

The arriving deputy said he approached Zehren in the driveway, and he was "extremely shaky and unable to maintain his balance."

When asked where he was, Zehren allegedly "looked at the front of the garage and stated 'I'm home.'" Except he wasn't home. He was on the right block, but a few houses off. 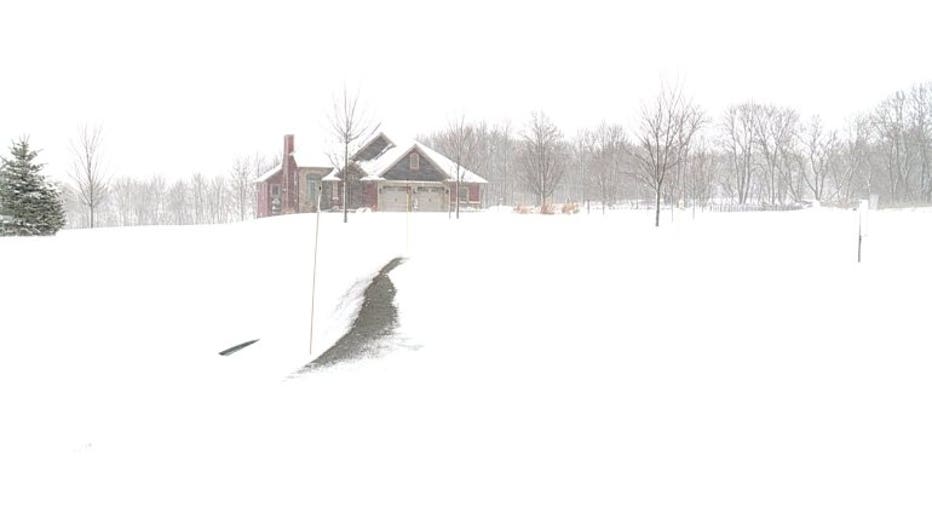 FOX6 News spoke with a neighbor who didn't want to be identified. He said Zehren was at his home on the afternoon of January 22nd for the Green Bay Packers playoff game. The neighbor said Zehren wasn't drunk when he left his house around 5:30 p.m., but he has no idea what Zehren did between then and when 911 was called on him around 8:00 p.m.

The complaint says Zehren refused to perform field sobriety tests, so a blood draw had to be done. He allegedly remarked "I bet it's a .27." When the results came back, it was .436 -- more than five times the legal limit.

FOX6 News contacted Zehren by telephone. He declined an interview, saying only that he and his lawyer dispute the accuracy of the lab result. They question how he could've been functioning at all with a BAC that high. 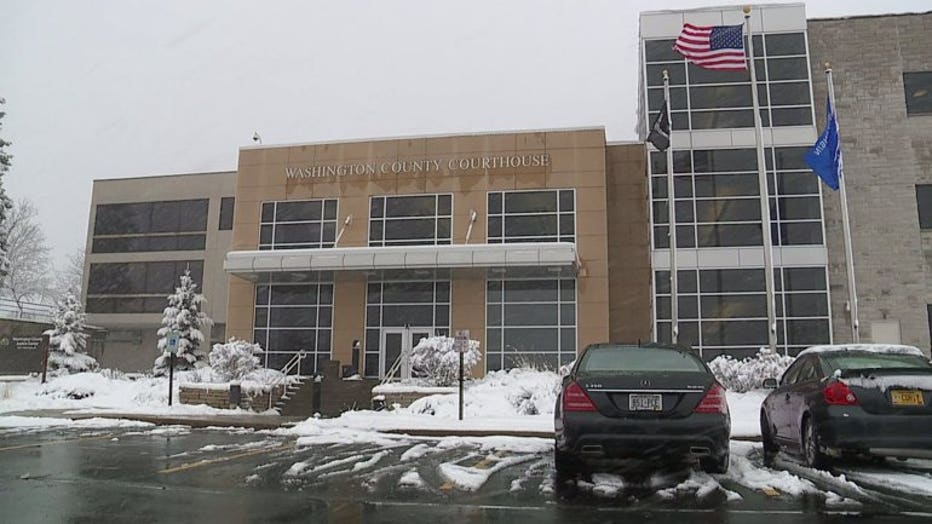 FOX6 News spoke with the prosecutor handling this case. She said in her experience, she has seen suspected drunk drivers with a BAC in that range above .4.