MILWAUKEE -- The Red Cross helped around a dozen people after an apartment fire in Milwaukee late Monday night, Dec. 9. The large apartment building created a challenge for firefighters. 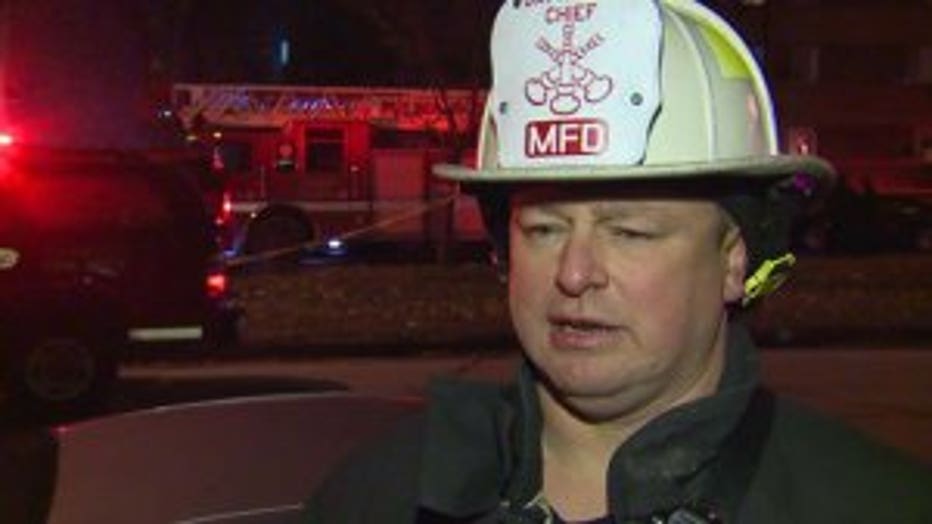 Just before midnight, a fire sent dozens of people running out of their apartments near 29th and Highland.

"I panicked, I didn't even grab anything. I just ran out the hallway," said Eddie Woods, neighbor.

When crews arrived on the scene they found fire on the third floor, in the back of the building. A difficult spot for firefighters.

"Made for some challenges in laying out our hose line just with the extended lay, so there's a little delay in time with these larger buildings that create additional challenges for us," said MFD Battalion Chief Schuyler Belott. 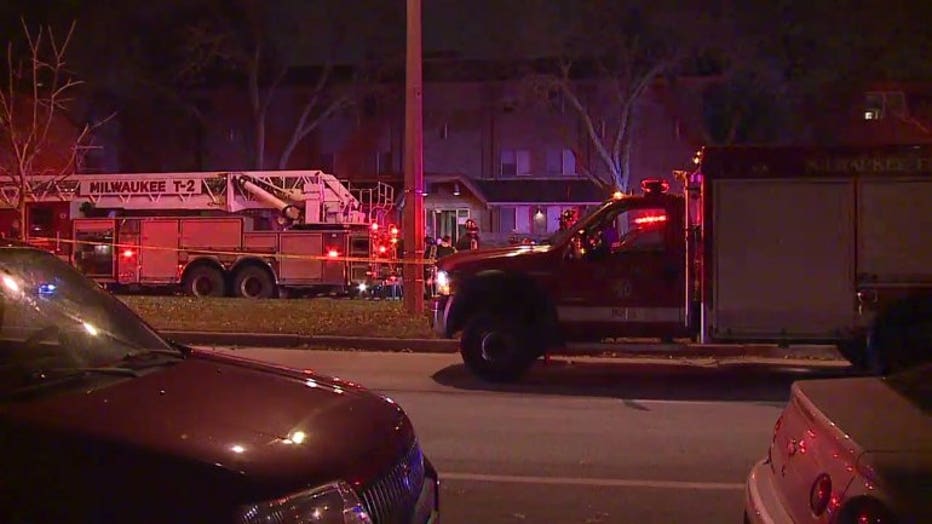 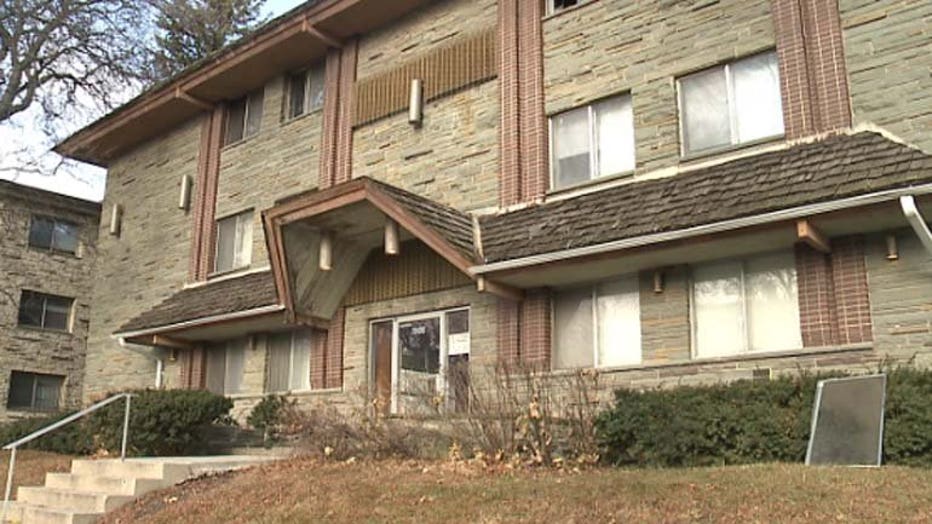 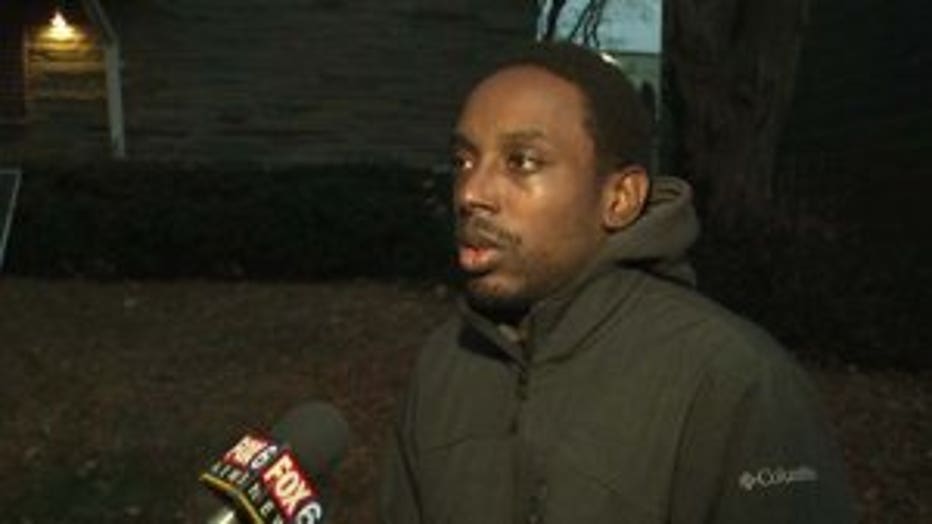 Firefighters were able to contain the fire mostly to the unit where it started -- limiting damage to the bottom two floors.

"Everything worked really smoothly tonight. The firefighters we had on scene, the men and women of the Milwaukee Fire Department, along with Wauwatosa did an excellent job," said Belott.

Despite the firefighters' quick work --  Eddie Woods says his apartment is destroyed.

"It was wrecked, everything, I'm surprised the stuff that I did get was still, you know, manageable, salvageable, but I basically lost everything," said Woods. 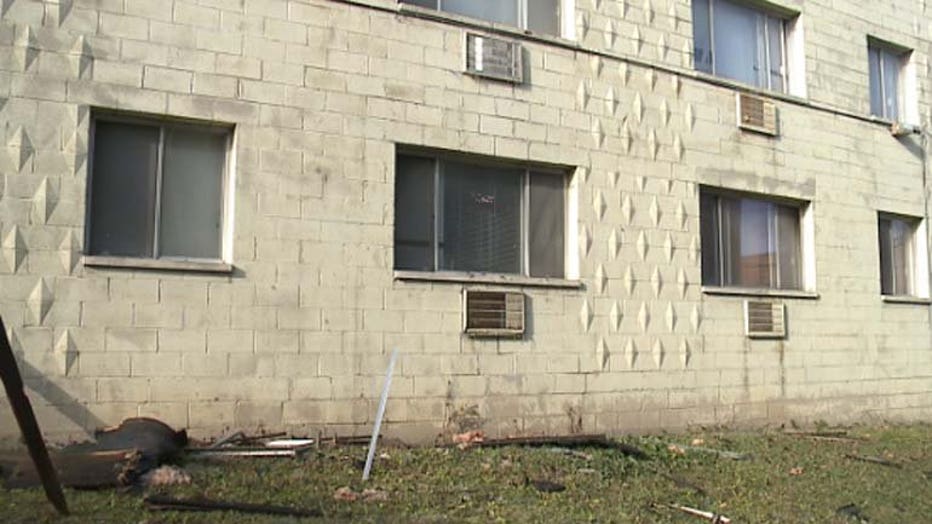 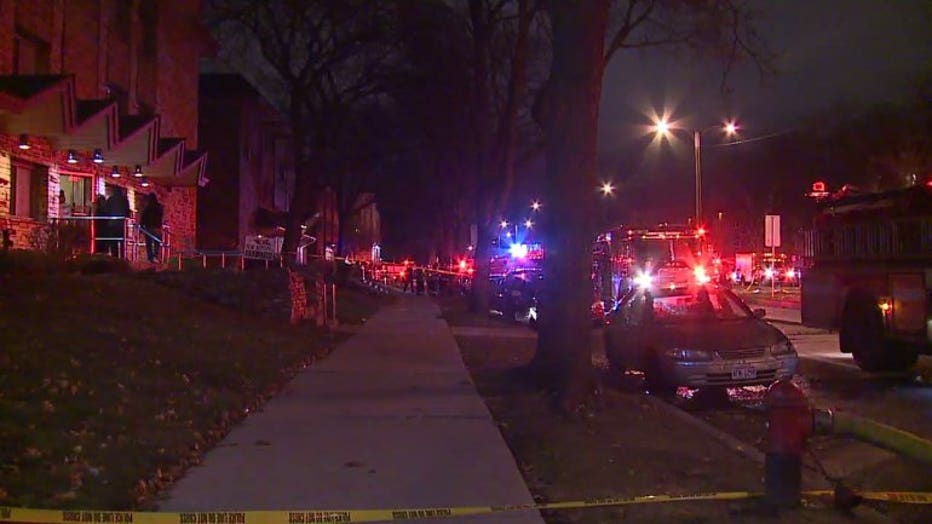 Despite the damage, there were no injuries reported.

The cause of the fire is still being investigated.