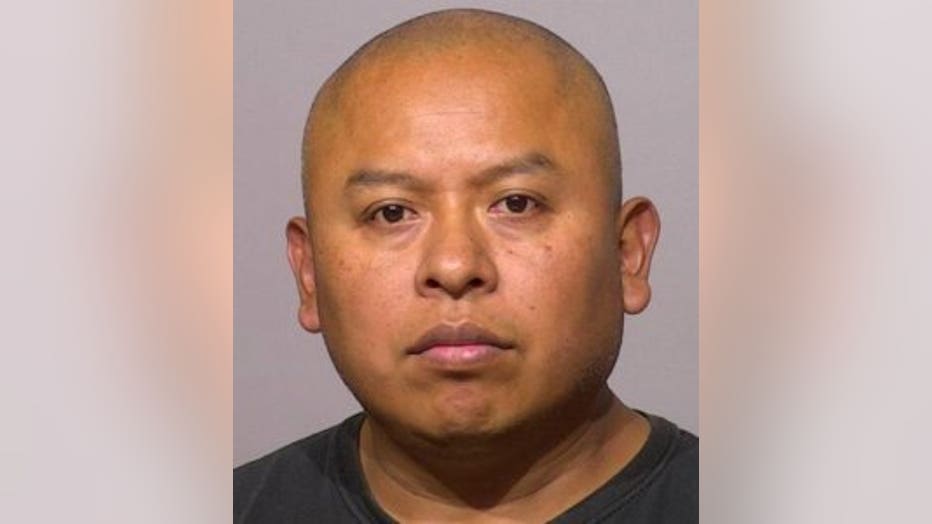 MILWAUKEE -- Charges were filed Friday, Aug. 30 against Noe Perez-Garcia, 45, of Milwaukee, accused of firing shots at a delivery driver during a road rage incident near 19th and Oklahoma on Aug. 27. On Tuesday, Sept. 3, the victim spoke with FOX6 News from his hospital bed.

Perez-Garcia faces one count of first degree recklessly endangering safety, use of a dangerous weapon, and one count of impersonating a peace officer.

Carlos Fantauzzi said he could've died after he was struck in the head and chest. The delivery driver said the senseless violence must stop -- realizing he was a victim of a road rage shooting who actually survived.

"I didn't do anything wrong," said Fantauzzi. "I was just at work. I was trying to make money so I could feed my family, and it hurts that it's only recklessly endangering safety. I almost lost my life."

According to the criminal complaint, Fantauzzi told police he was working on Tuesday evening, Aug. 27 and ended up in a traffic argument with, at first, the driver of a white van -- and then, the driver of a blue van.

Fantauzzi indicated the blue van "struck the back of his vehicle." Fantauzzi told police "he exchanged words with the driver, who displayed a black wallet with a badge inside, and claimed to be a police officer." Fantauzzi also said the van driver "showed him a black revolver with a wooden handle." 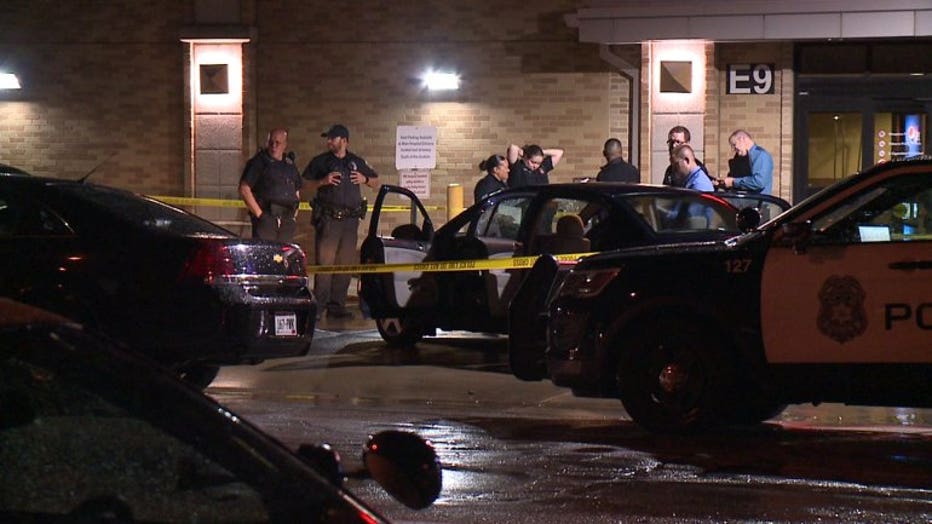 Police investigation after road rage shooting near 19th and Oklahoma

The complaint indicated Fantauzzi followed the blue van and "was on the phone with 911, and attempting to get the license plate when the driver shot at him two or three times, striking his vehicle." Fantaizzi suffered a shot to the "back of the head and right upper back." He later identified Perez-Garcia from a photo array provided by police.

"Once the gunshots were fired, to be honest with you, I think God took over," said Fantauzzi. "I think God, honestly, that's -- I'm blessed."

Fantauzzi said the second bullet fractured his spine, left him with a collapsed lung, and came dangerously close to his aorta. 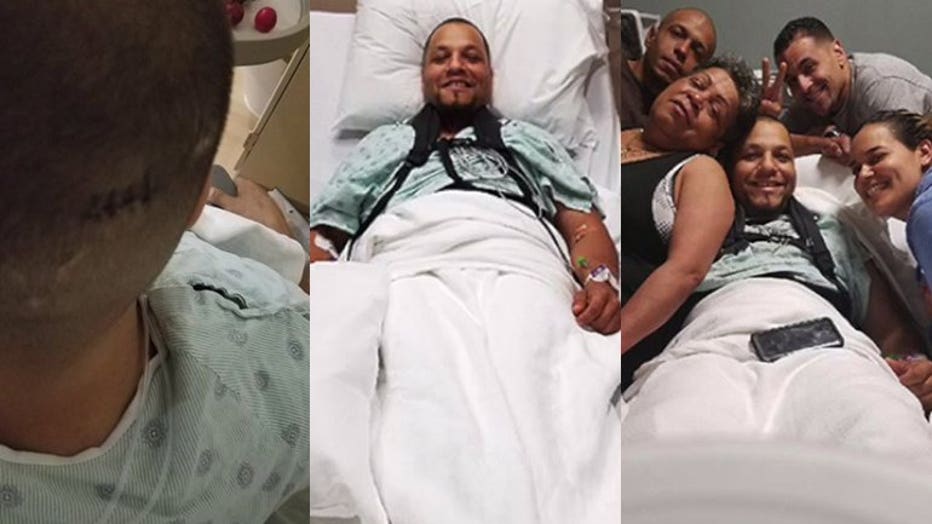 "The doctors were really impressed," said Fantauzzi. "They said I'm a miracle, to be alive." 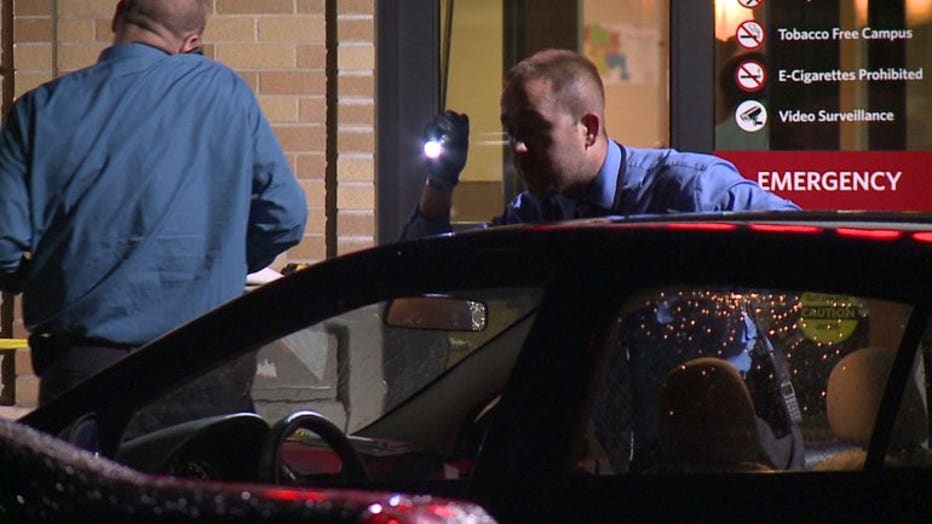 Police investigation after road rage shooting near 19th and Oklahoma

When police examined Fantauzzi's vehicle, they noted "the front headlamp was damaged, and that there were multiple bullet strikes in the passenger side" of the vehicle. A detective said "he did not locate a weapon in the victim's vehicle, and that the victim did call 911 during the incident as he described."

Fantauzzi said since the shooting, he was having trouble sleeping, and said he was incensed that Perez-Garcia was only charged with recklessly endangering safety.

"I almost died," said Fantauzzi. "I almost lost my life. He delivered two fatal shots, and for him to get charged with recklessly endangering safety, justice has to be restored."

Fantauzzi said Tuesday it wasn't clear when he might be released from the hospital.

Perez-Garcia made his initial appearance in court on Saturday, Aug. 31. Cash bond was set at $2,500. A preliminary hearing was scheduled for Sept. 10.