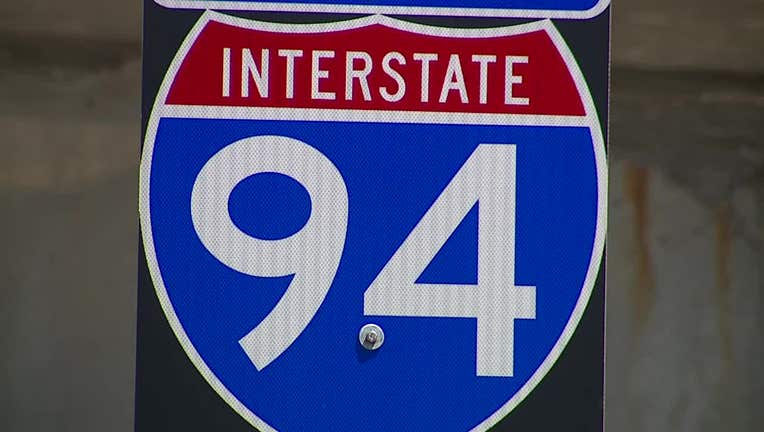 MILWAUKEE - The Wisconsin Department of Transportation (WisDOT) and the Federal Highway Administration (FHWA) announced on Tuesday, Jan. 3 they are extending the public comment period tied to the I-94 East-West Corridor expansion. The public can share their thoughts through Jan. 31.

Two public hearings on the proposed expansion were held in December. Materials from the hearings and public involvement opportunities are posted on the I-94 East-West project website.

Anyone who would like to weigh in on the plan can submit comments through the online comment form on the I-94 East-West project website, or via email, phone (414-750-1468), or mail to WisDOT Project Manager Josh LeVeque.

Preferred alternative for I-94 E-W Corridor

As a result of the input gathered during this process, the preferred alternative includes constructing a modern eight-lane freeway and replacing the Stadium Interchange with a Diverging Diamond Interchange. Officials say other improvements include: 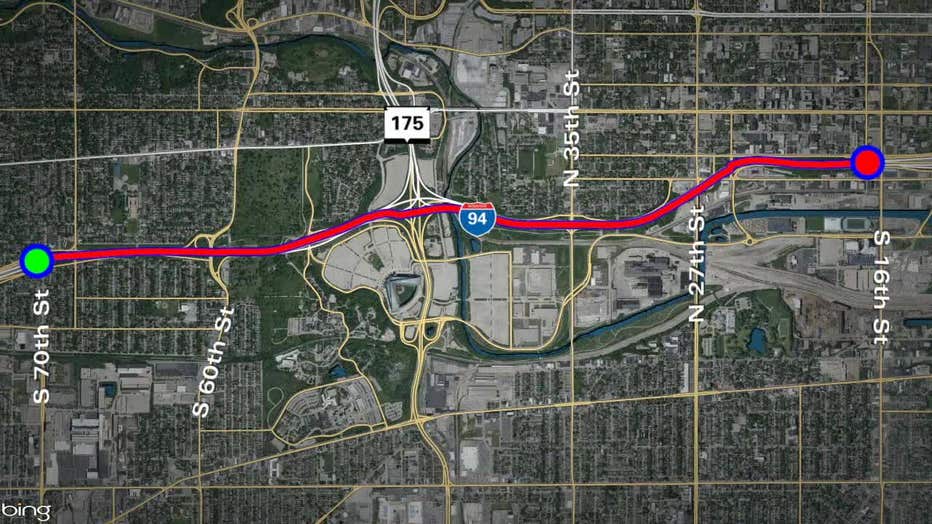 More information on the I-94 East-West corridor project can be found at wisconsindot.gov/94eastwest.

Depending on final approvals and funding, construction on this section of I-94 is currently expected to begin in 2025.