A Milwaukee husband and wife face charges following the September 2019 stabbing death of Ryan Sorensen after an argument over bikes.

MILWAUKEE - A Milwaukee couple has been charged in the September 2019 stabbing death of Ryan Sorensen, according to a criminal complaint.

Angel Monge-Mathuzima, 31, and Shirley Monge, 32, both face felony murder - battery charges following the late-night stabbing death of Sorensen following an argument over bikes, according to the complaint. 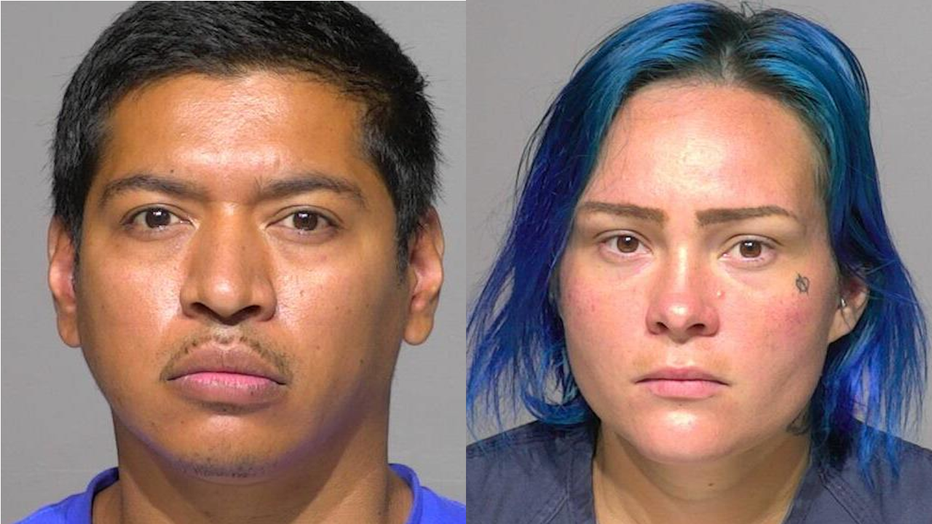 Just before 2 a.m. on September 15, 2019, Ryan Sorensen and two friends were walking near S. 71st Street and W. Beecher Street when the married couple rode past on their bikes. Sorensen allegedly made a comment about wanting their bikes and that upset the woman, according to the complaint.

Neighbors were shocked by this crime, and even a year later, couldn’t believe another surprise revealed in court documents.

“Looking outside, seeing a man on the ground - calling 911,” Sheila Cotton said. 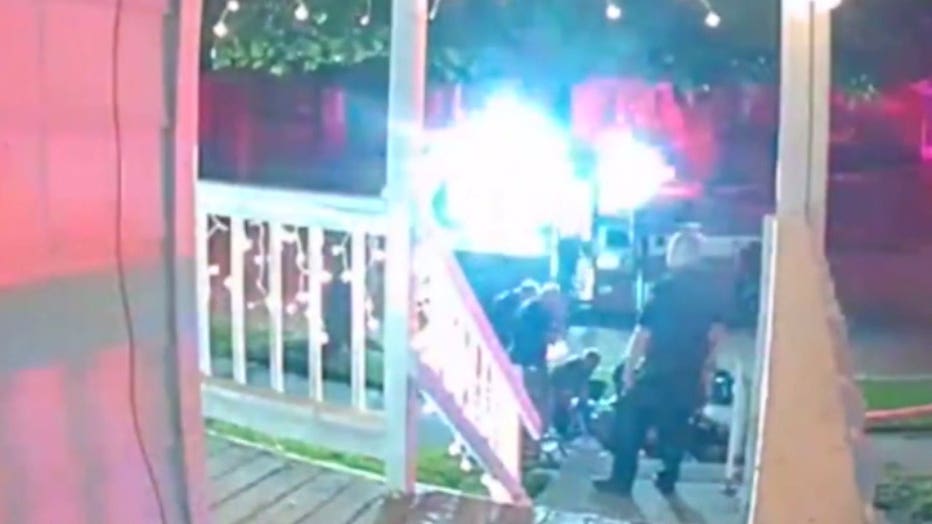 It happened almost one year ago, right out in front of Cotton’s front door and captured on her doorbell camera:

“The day after, I broke down,” she said. “It was scary. I couldn't believe something like that happened.”

It's still taking her by surprise. 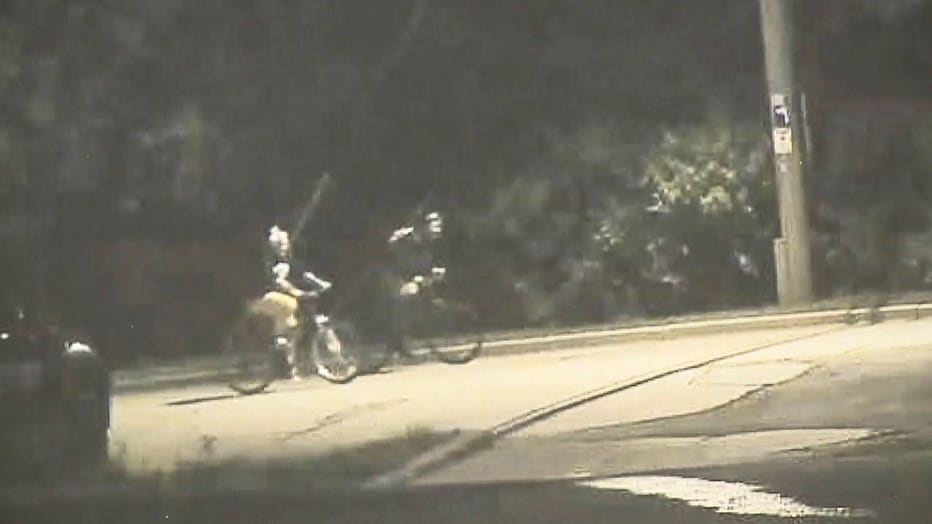 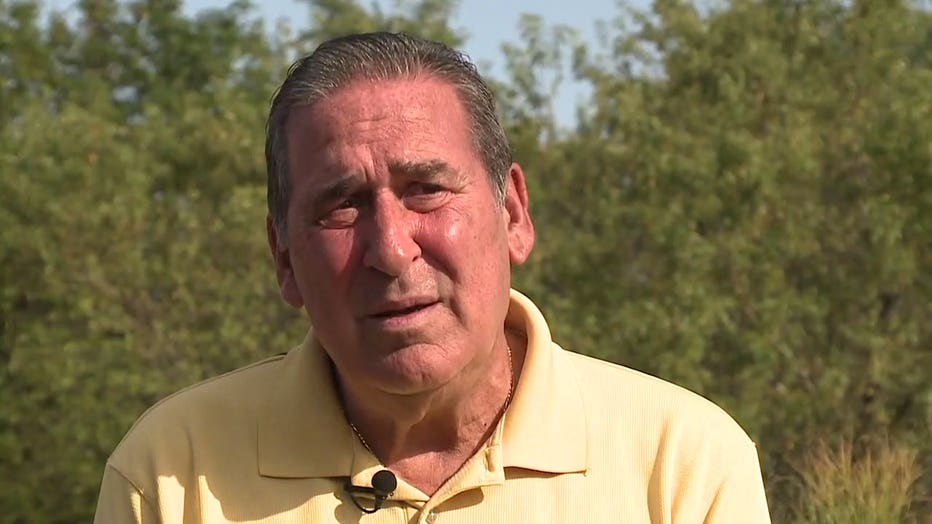 “I would like to ask these people what possessed you to do something that evil?” Ryan’s father Bill Sorensen said.

Sorensen's father, Bill, spoke with FOX6 last week when the arrests were made. The suspects took off on their bikes and prosecutors say they left behind blood evidence at the scene. Later a confession from Monge helped close the case.

With the defendants living so close, for so long, Cotton wonders why it took nearly a year to make the arrests. 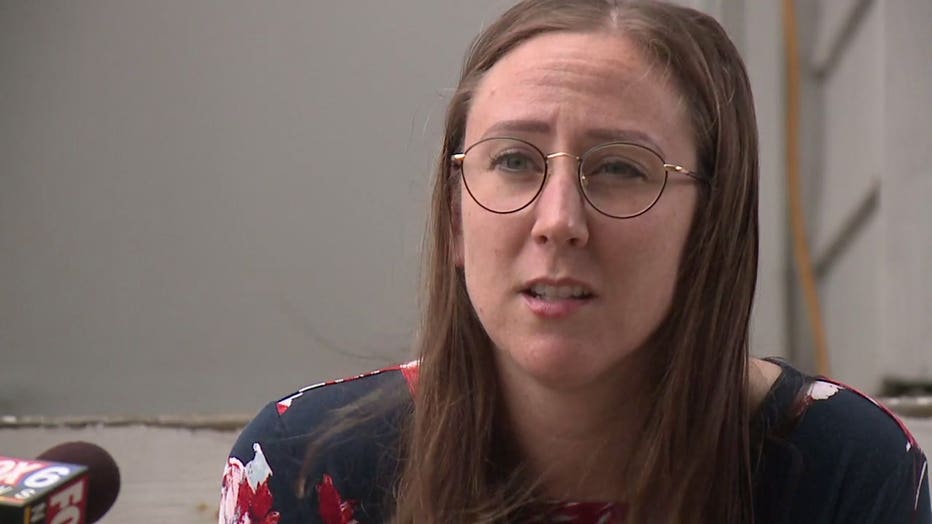 “They were probably scared," she said. "Probably didn't leave the house much. Why we didn't see them around?”

If convicted, the couple each faces nearly 12 years in prison. They are both due back in court for their preliminary hearings on August 11. 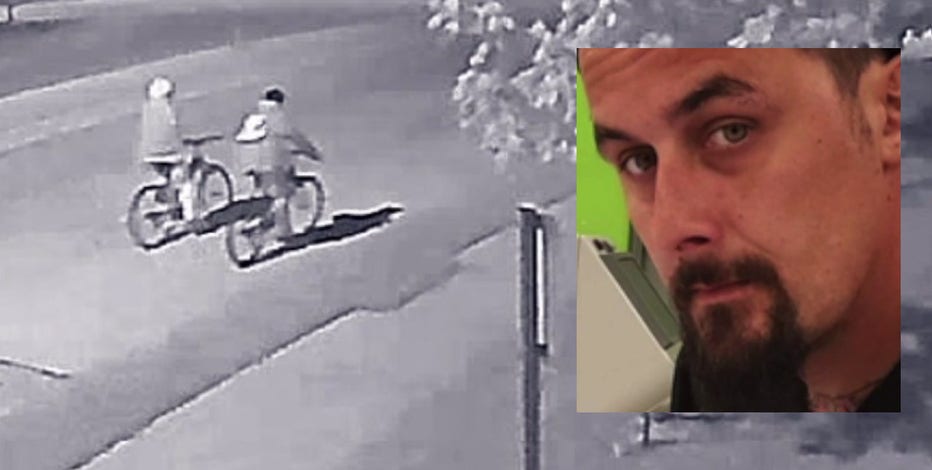 Nearly a year later, West Allis police on Wednesday announced the arrest of a man and woman from Milwaukee in the fatal stabbing of an Onalaska man -- believed random.