In a year that forecasters said there would be a few more hurricanes than normal, Humberto on Wednesday fell just a few hours short of setting a record for the latest first hurricane to form in the Atlantic Ocean. Normally, three hurricanes would have formed in the area by this time in hurricane season.

All that it had to do was wait until after 8 a.m. ET, but alas, no. Three hours ahead of that mark, the National Hurricane Center in Miami dubbed it a legitimate storm with sustained winds of a 75 mph, the threshold for a hurricane.

But it's not likely to cause much of a fuss. Early Wednesday, it was about 310 miles west-northwest of the Cape Verde Islands, off Africa's coast. It's expected to fizzle into a tropical storm over the weekend.

Back in May, the National Oceanic and Atmospheric Administration Climate Prediction Center said higher-than-average water temperatures were expected to help yield a few more Atlantic hurricanes than usual.

Between 13 and 20 named storms and seven to 11 hurricanes were predicted. Humberto is the eighth named storm of the year and, again, just the first hurricane.

For the Atlantic Ocean, a normal season would produce 12 named storms, including six hurricanes and three major ones.

There's still time, if you're rooting for more hurricanes. Hurricane season, which began on June 1, runs until November 30. 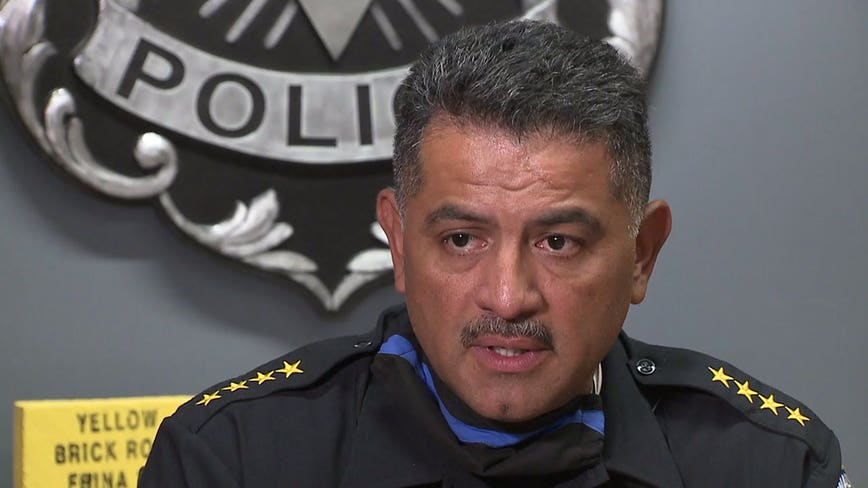 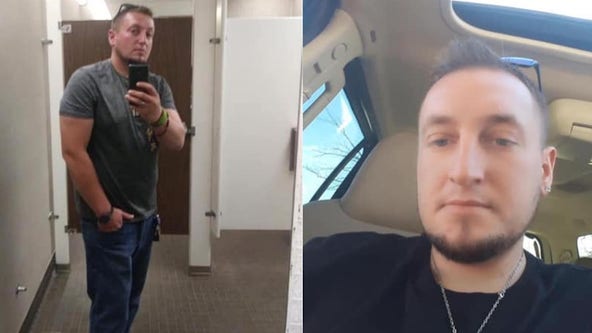