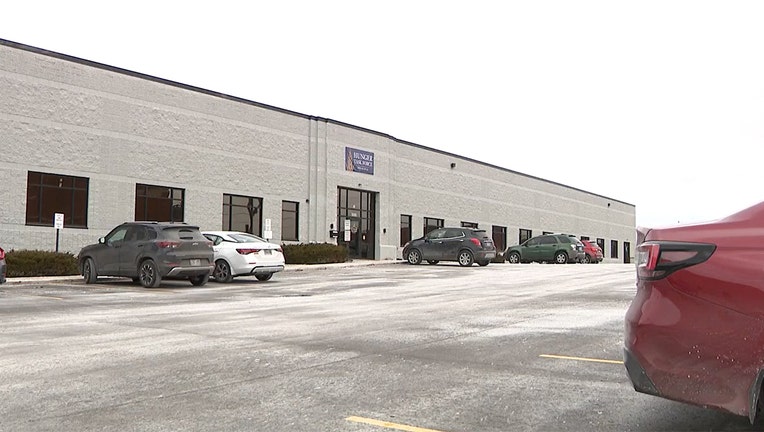 Located on Electric Avenue north of Lincoln Avenue, the new facility is 120,000 square feet and will be the lone, central site for all the organization's needs – including emergency food distribution, food donations, volunteerism and more.

On its website, Hunger Task Force said the expanded size and consolidation of warehouses has improved efficiency and enhanced the mission. 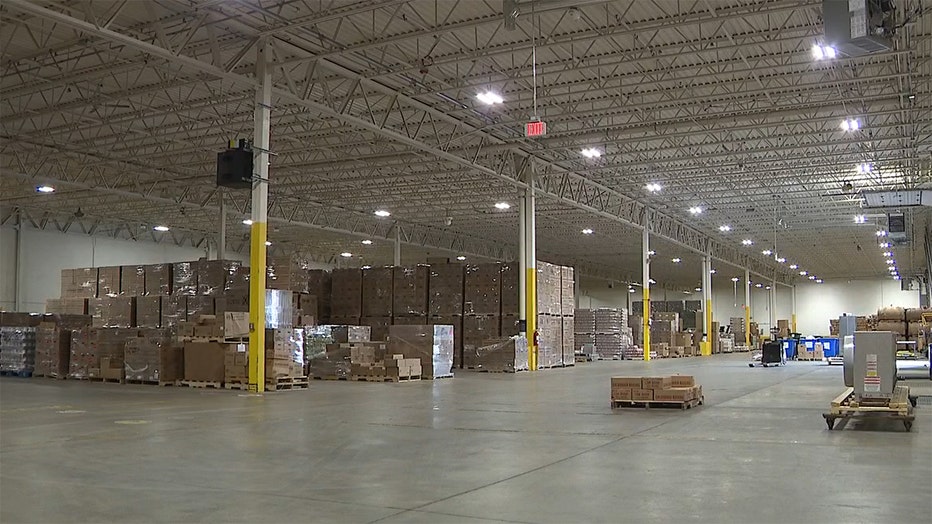 "This new building strengthens our service to the community, statewide leadership and our mission to end hunger," said Sherrie Tussler, Hunger Task Force executive director. "We are thankful to the generous community donors who supported our capital campaign and look forward to working with volunteers and community members for years to come at Electric Avenue."

Hunger Task Force began moving operations to the new facility in 2021. It was part of a $3.4 million campaign. In addition to the new headquarters, Hunger Task Force continues to operate The Farm in Franklin and two self-service outreach locations in Milwaukee.

A FOX6 investigation found a staffing shortage at Milwaukee Water Works is costing you money. On Wednesday, employees took their concerns to City Hall.