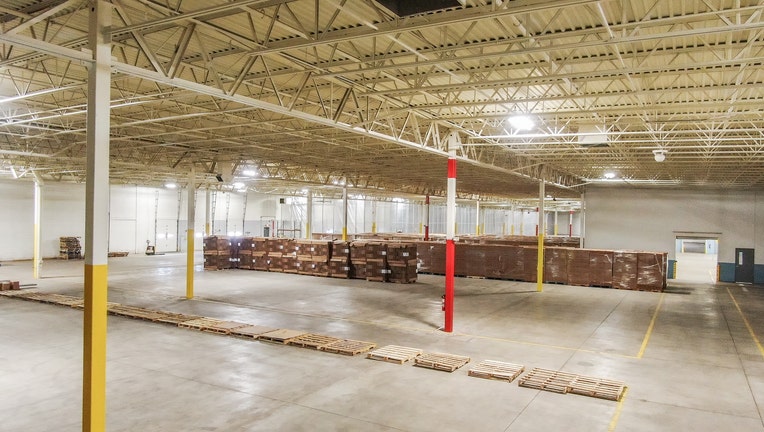 WEST MILWAUKEE, Wis. - The Hunger Task Force on Monday, April 26 kicked off its $3.4M capital campaign to "Build Our Strength to Serve."

The campaign funds will transform Hunger Task Force’s new headquarters—located at 5000 W. Electric Ave. in West Milwaukee—from a warehouse into a food bank with the inclusion of freezer and cooler space, a Volunteer Welcome Center and a new Community Education Kitchen.

According to a press release, Hunger Task Force purchased the 120,000 square foot warehouse in December 2020 as a response to growing need due, in large part, to the pandemic. However, Hunger Task Force has significantly grown its operations over the past decade and is currently operating from two warehouses to store and distribute the amount of food to sustain Milwaukee’s hungry.

Building Our Strength to Serve aims to bring together local corporations, small business, in-kind support and individual contributions to raise $3.4M by January 2022. 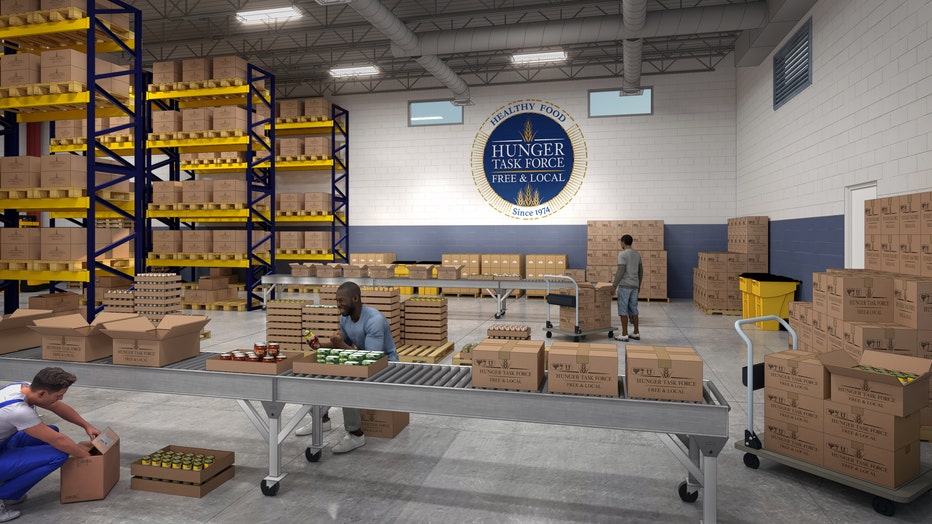 "The lasting impact that this building will have for our leadership to end hunger is obvious. This facility will dignify our service to the community and state," said Sherrie Tussler, Executive Director of Hunger Task Force. "We are truly excited to look at the next chapter in our history, knowing it will assure free and local food access for so many while improving our stewardship of donor resources."

According to a press release, the increased warehouse and office space will enable swift and uninterrupted service to both the Milwaukee community and to Free & Local partners of the Hunger Relief Federation of Wisconsin. The new building also has enough space to house all of Hunger Task Force’s program staff under one roof for the first time. The building of a new freezer and cooler has already been completed, and construction on the other parts of the warehouse is slated to begin in June. 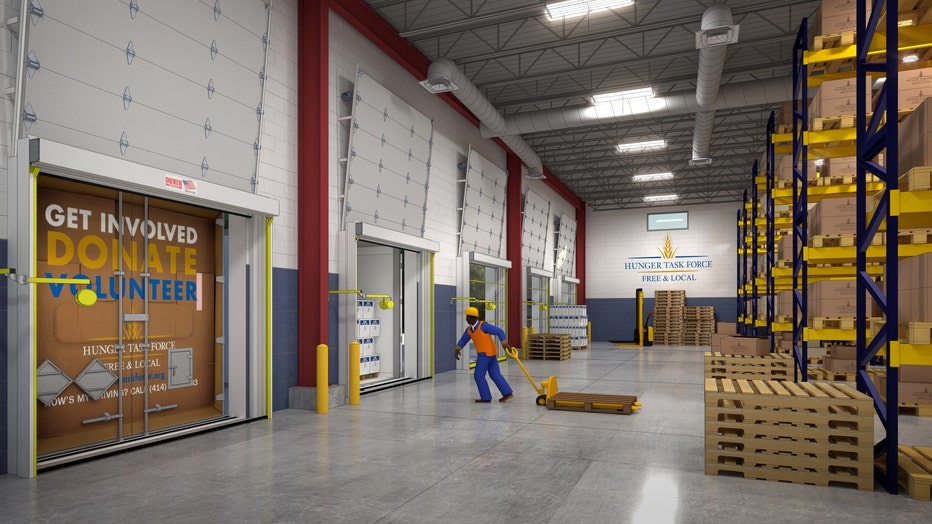 Hunger Task Force is planning to begin operations from its new headquarters in late fall.

The public can support the campaign at www.hungertaskforce.org/newHQ.

Maryland officials will conduct an investigation into all deaths that happened in police custody that were overseen by the state's former chief medical examiner, who testified as a defense witness in the trial for former Minneapolis police officer Derek Chauvin.

Artworks for Milwaukee and the Northwest Side Community Development Corporation&nbsp;collected 5,000 bottle caps for a youth community art project.