RACINE COUNTY -- Two people appeared in court in Racine County Tuesday, May 28, accused of driving under the influence -- arrested within hours of each other on Sunday, May 26. Both are repeat offenders.

As Erickson made his initial court appearance Tuesday, probable cause was found for further proceedings and a preliminary hearing was set for June 6. Cash bond was set at $10,000.

As Schilling made his initial court appearance Tuesday, probable cause was found for further proceedings and a preliminary hearing was scheduled for June 5. Cash bond was set at $7,500. 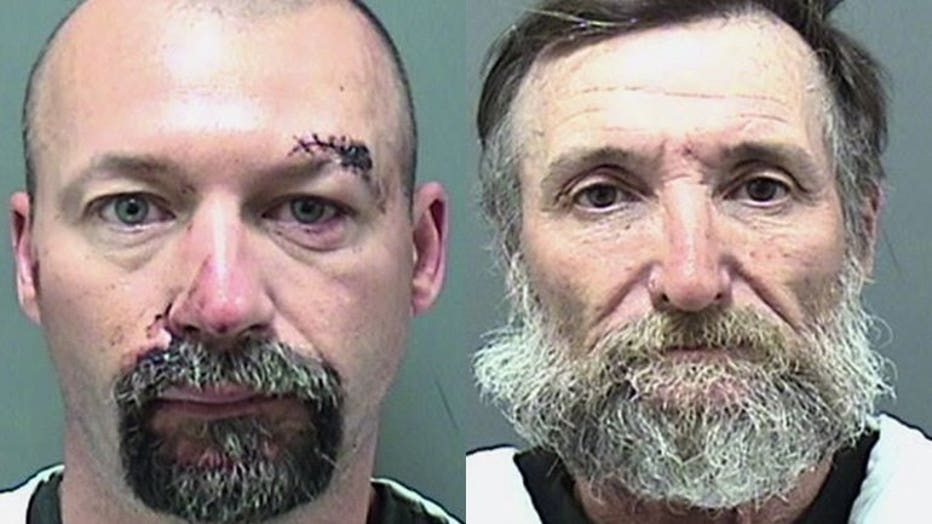 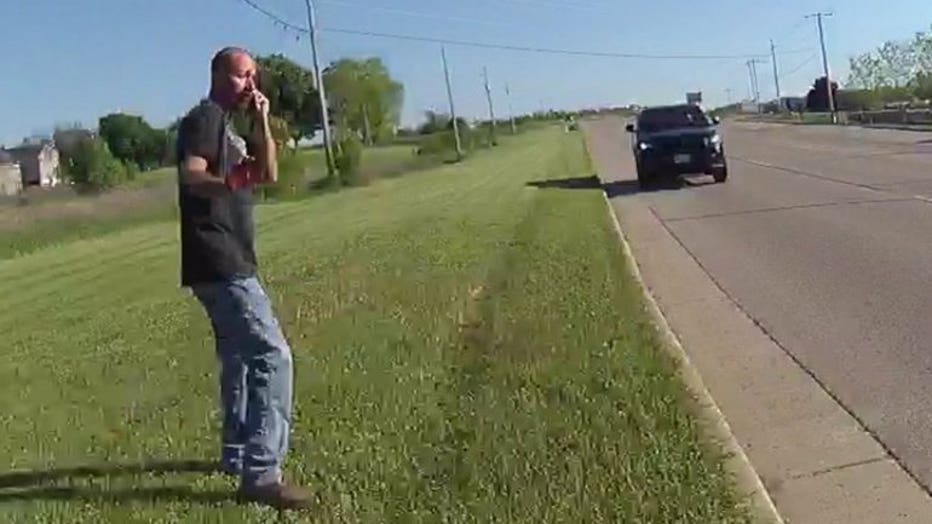 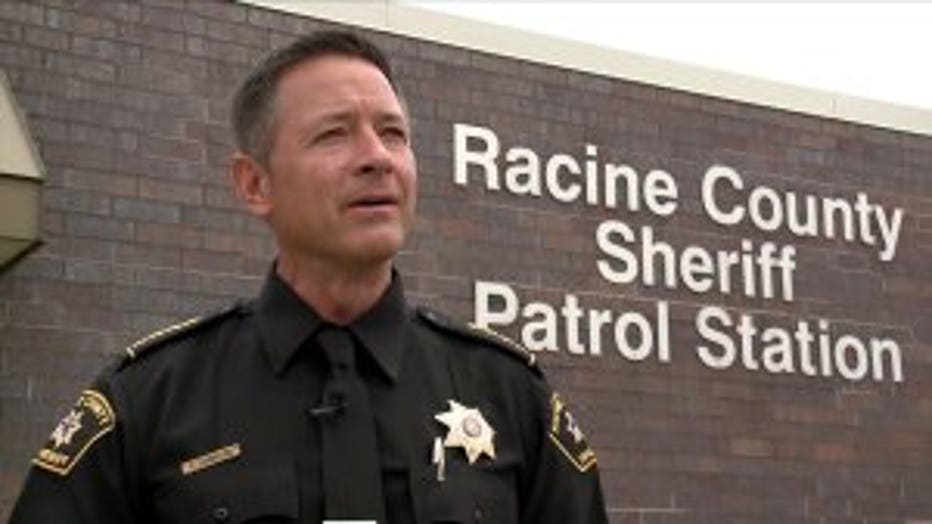 Erickson was seen in body camera footage running from a Racine County sheriff's deputy. Around 5:30 p.m. Sunday, May 26, Racine County Sheriff Christopher Schmaling said a caller reported a motorcyclist wiping out near the Burlington bypass.

Prosecutors said Erickson was on the motorcycle, and tried to run. He was bleeding from his forehead and lip when deputies caught him. A breath test revealed a result of .216, more than 11 times his limit of .02.

"He literally put his own life in danger and everyone else on the roadway," said Sheriff Schmaling. 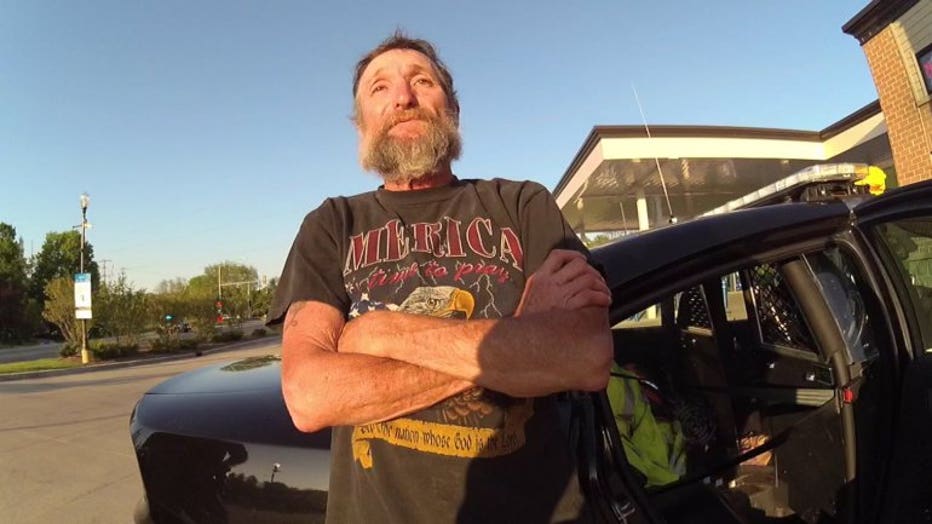 Meanwhile, in the Village of Rochester, about an hour and 15 minutes later, deputies on Sunday responded to a similar incident, but this time, an innocent driver was hurt.

"It's unfortunate that it doesn't surprise me," said Sheriff Schmaling.

Prosecutors said Schilling was driving under the influence when he crashed into another driver.

"He wasn't cooperative at the scene," said Sheriff Schmaling.

According to prosecutors, he refused a field sobriety test, telling deputies he was "going to fail the tests anyway." A breath test revealed a result of .23, more than 10 times his legal limit of .02.

"What's the wakeup call here?" said Sheriff Schamling. "I think it's the punishment we need to focus on."

Schmaling said he hoped an example would be made of both men in court, and he offered a message to anyone thinking about drinking and getting behind the wheel.

"How do you fix this problem? Incarceration," said Sheriff Schmaling. "Make a better choice."