WEST ALLIS -- "How do two people on bicycles disappear," asked William Sorensen Tuesday, Jan. 28 -- hopeful a $10,000 reward would result in new leads following the September stabbing death of his son, Ryan, near 71st Street and Rogers Street in West Allis.

The attack on Ryan Sorensen, 33, on Sept. 15 was believed to have been random. He was walking in the area when friends said he was taunted and stabbed by two strangers on bicycles.

More than four months later, William Sorensen questioned how this could've happened, and why there have been no arrests.

"Had a big heart, and they stabbed him in his heart," said William Sorensen. "It makes no sense." 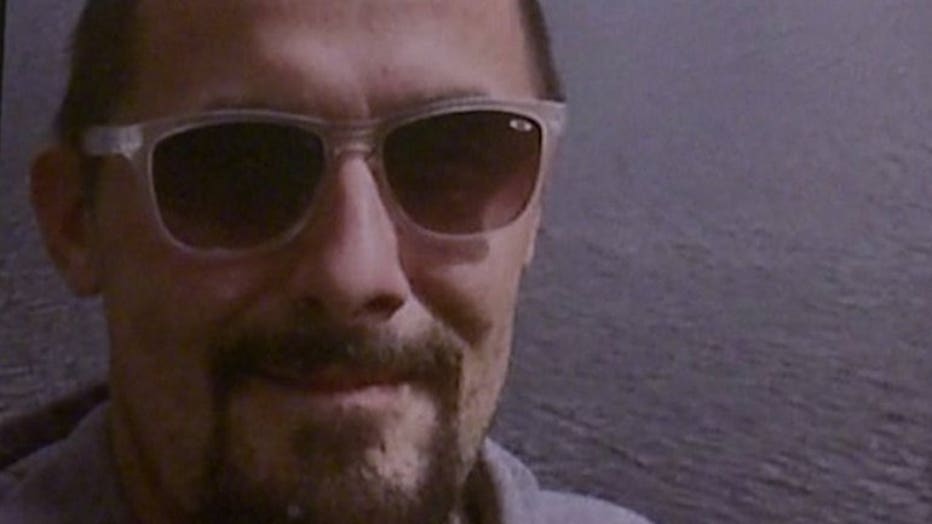 Those close to Ryan Sorensen said he didn't know the people who killed him.

"I'd like to ask them why," said William Sorensen, who noted a struggle every day since that September day when his son was taken from him. "People talk about closure. There's never gonna be closure. He's dead, and he's gone. I miss him."

He said his son liked to travel and had friends around the country.

The day he died, he was in town from La Crosse to visit his father for the weekend -- out with a friend, and on his way home from a bar. 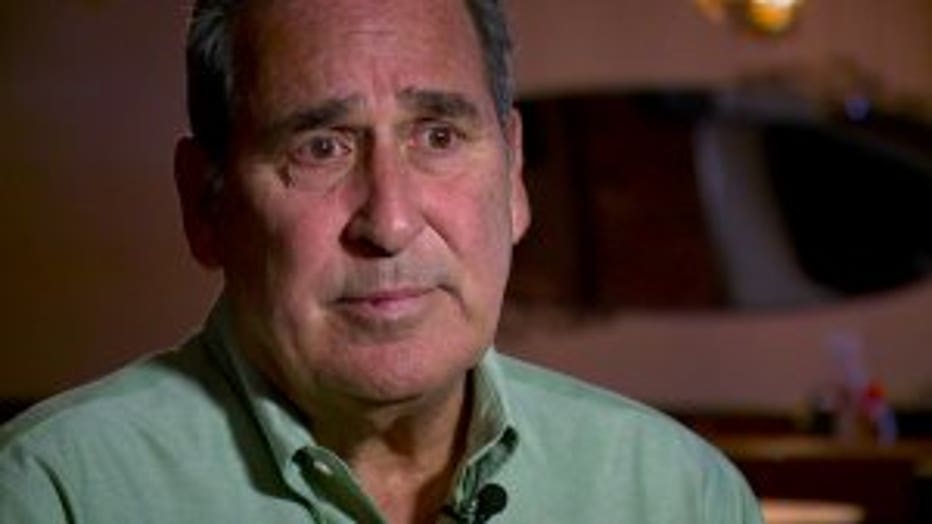 "Was gonna meet me here at noon for the Packers game," said William Sorensen. "Police came to my house a quarter after seven and said, 'Are you William Sorensen?' I knew right there this was going to be really bad."

Despite detailed descriptions, a sketch of the woman riding the bicycle in this case, and surveillance video of the man and woman -- they haven't been found.

"Somebody has to know them," said William Sorensen.

Seeking justice, a couple of Sorensen's friends in La Crosse started a GoFundMe.com account to increase the reward money from $2,000 to $10,000.

"Everybody's working-class people here, but they took the time out, and the energy, and $100, $200," said William Sorensen. "I can't thank them enough." 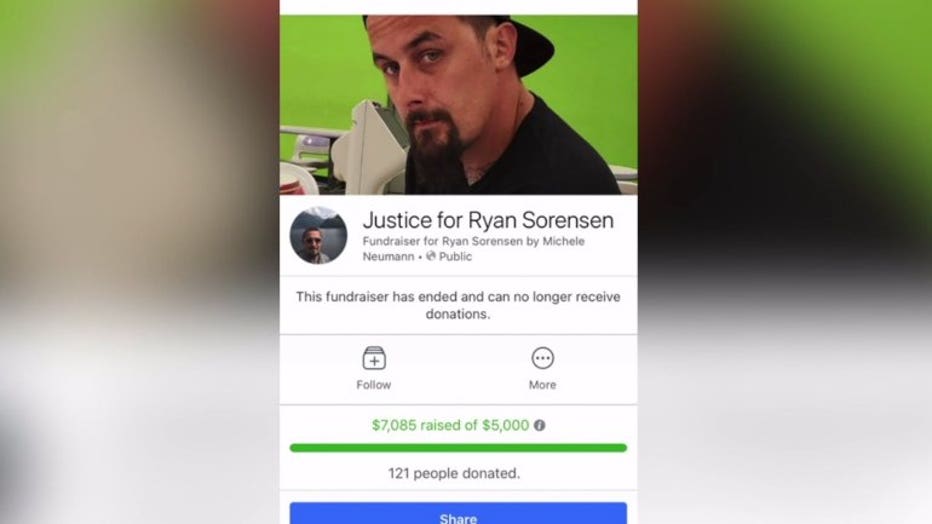 That effort gave William Sorensen new hope that these people will finally be captured.

"If they would kill my son for no reason, what would they do to you?" said William Sorensen.

The offenders were described as follows:

Officials said the two described above were riding mountain bikes before the altercation and fled on the bikes following the incident.