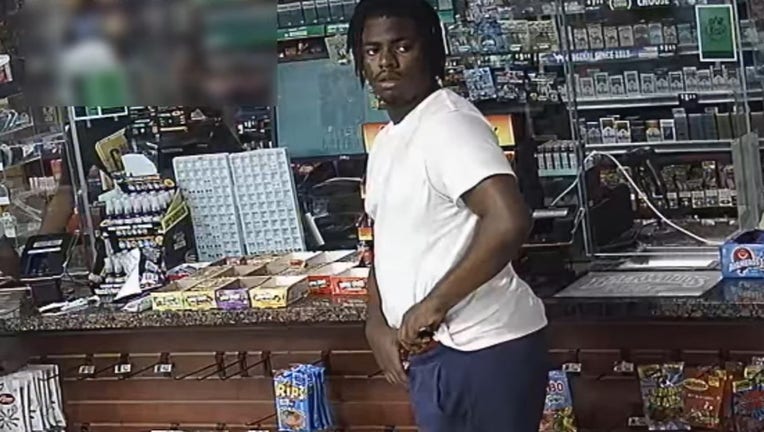 HOUSTON - Authorities need your help locating a man that bought a face mask at a convenience store then used it to rob the same store.

The Houston Police Department said the aggravated robbery happened on July 4 around 4 a.m. The man walked into a convenience store on the 8000 block of Cullen Blvd near southeast Houston.

Officials stated he pretended to be a customer, bought a face mask, then hung around the store until some customers left.

According to reports, while he waited around, the clerk walked from behind the cash register to the front of the store to restock merchandise.

Reports stated he demanded money from the cash register. The clerk placed the money in the bag and the man ran out of the store in an unknown direction.

Officials are asking for information on identifying the suspect. Police described him as a Black male, around 30-years-old with black hair. He’s around 5’10" to 6’ tall and 220 to 230 pounds. He was last seen wearing a white shirt, blue Nike shorts, and worn-out white slides.