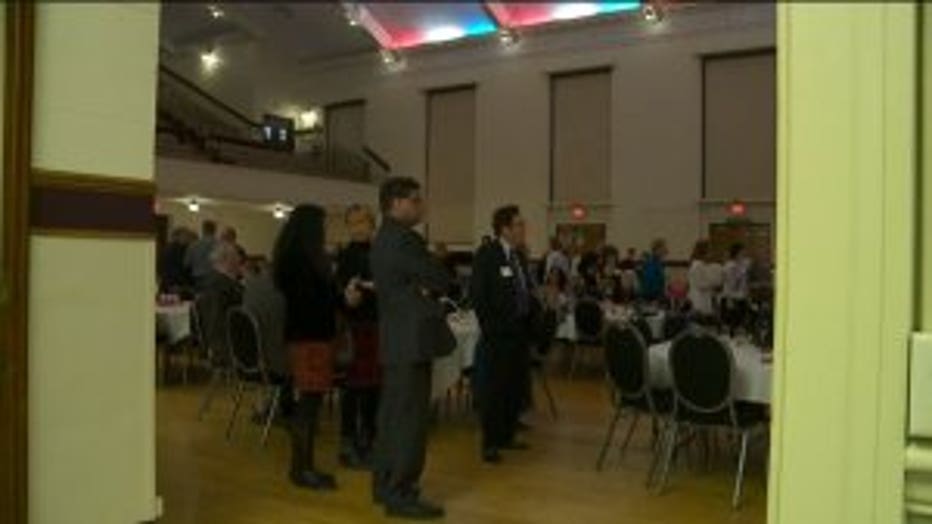 FOX6 News is told there was a waiting list to get into Saturday's event. About 250 people were able to attend. The event was both a rallying cry for the Republican Party's base and a chance to raise money to support the party's candidates.

As a contentious presidential primary field splits Republican voters into fractious camps, this night was about bringing them all together. 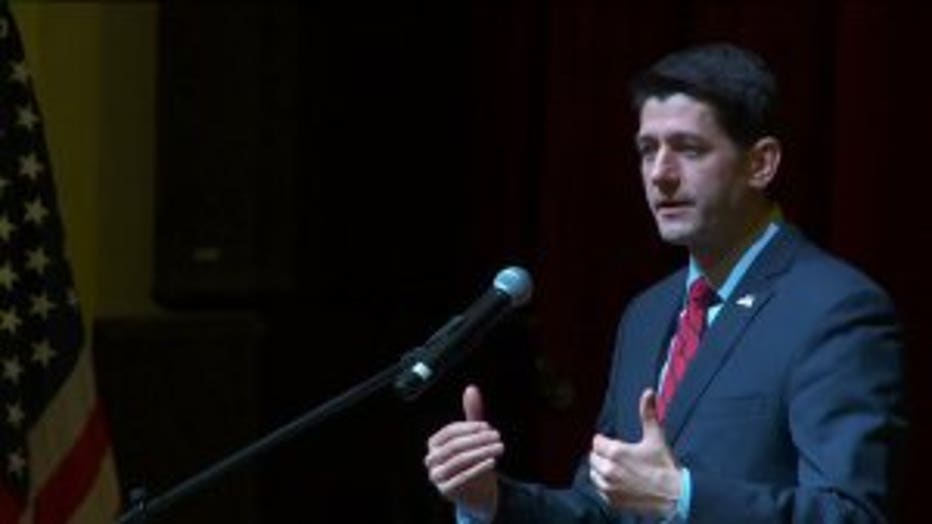 "We have to make 2016 a mandate-choice election," said Ryan.

The goal of Saturday's event was to get local supporters plugged in to election efforts, both with their energy and their wallets.

Some say those are the kinds of support that can make or break a candidate in the end. 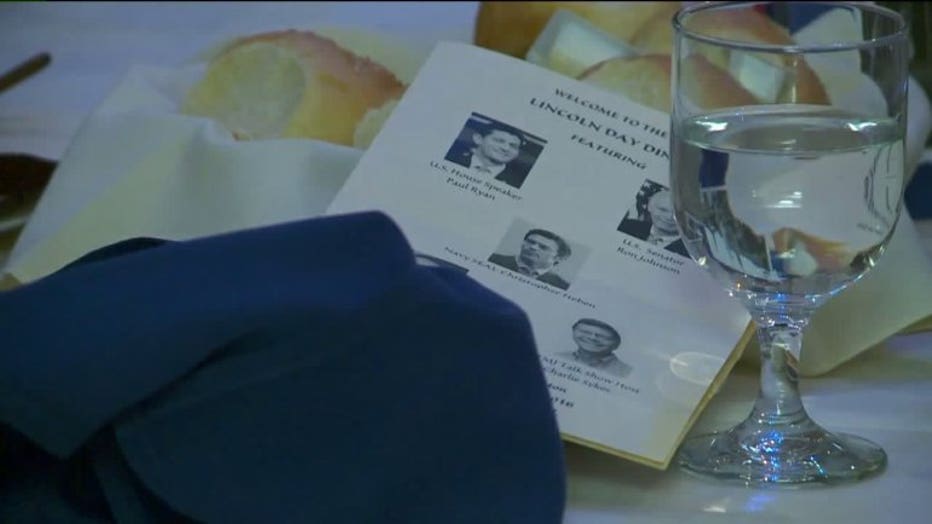 "Elections are won with votes and they’re won with grass roots efforts. People, you know, really making the arguments, winning kind of hearts and minds one person at a time and that’s really done at the party level," said U.S. Senator Ron Johnson. 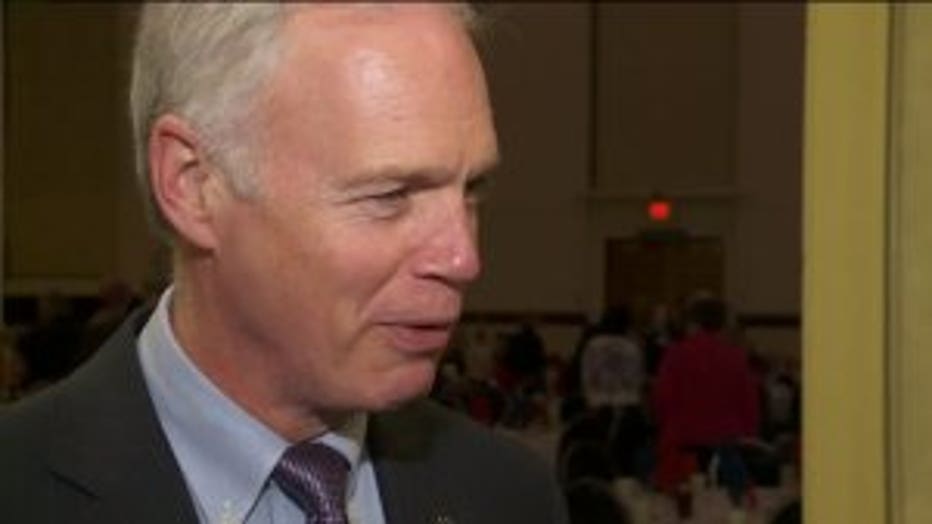 But according to Speaker Ryan, this election also needs to be about sticking together.

"When Republicans and conservatives stand in a circular firing squad and shoot each other, you know what that guarantees? That guarantees that the left wins by default," said Ryan.

Both Speaker Ryan and Senator Johnson spoke to the crowd at the event. After dinner, the group was planning to hold a watch party for Saturday night's GOP presidential primary debate.