WASHINGTON -- House impeachment managers rest on day one of their opening statements -- they'll pick up the case again Thursday, Jan. 23. They're laying out their charges, accusing President Donald Trump of abusing his office and obstructing Congress.

House Democrats are making the case to remove President Trump. Senators, including Tammy Baldwin and Ron Johnson, are listening to opening statements.

House impeachment managers say the president abused his office for his own political gain. Now they are going through all of the intricate details -- text messages, hearings, phone transcripts, etc.  They will need to convince two-thirds of the U.S. Senators to convict the president. 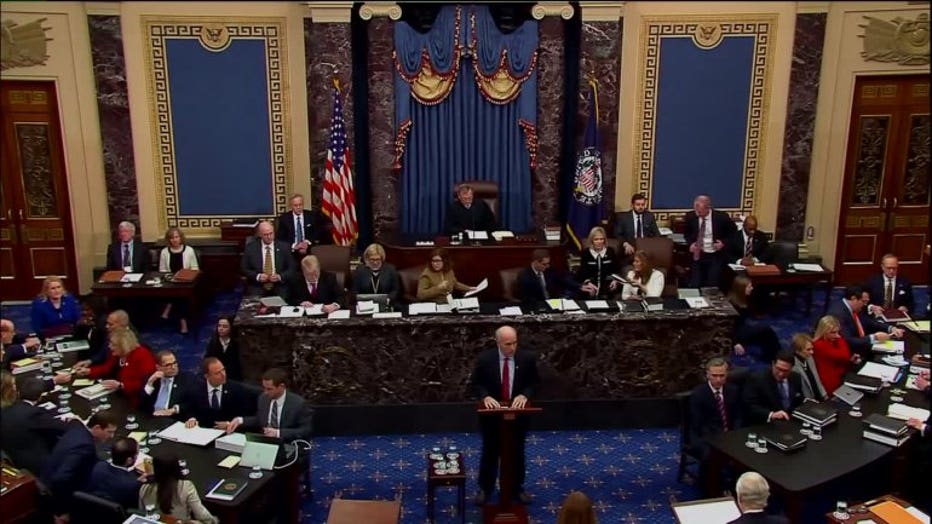 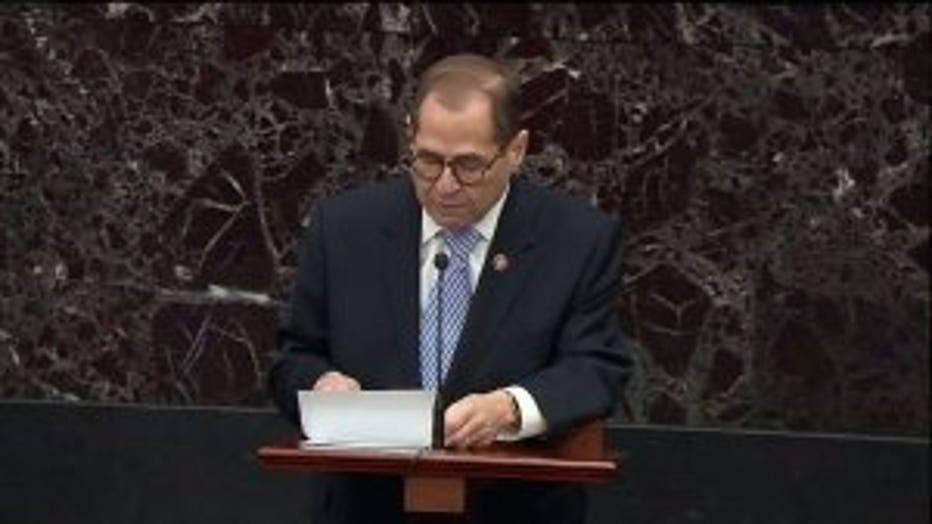 "The evidence shows that President Trump unlawfully withheld military assistance appropriated by Congress to help our ally in order to extort that government to help him with his reelection," said Democratic Rep. Jerry Nadler, a House impeachment manager.

The impeachment case centers on the president's dealings with Ukraine.

"You will hear the President's lawyers make the astounding claim that you can't impeach a president for abusing the powers of his office. Because they can't seriously contest that's exactly, EXACTLY what he did," said Democratic Rep. Adam Schiff, a House impeachment manager. 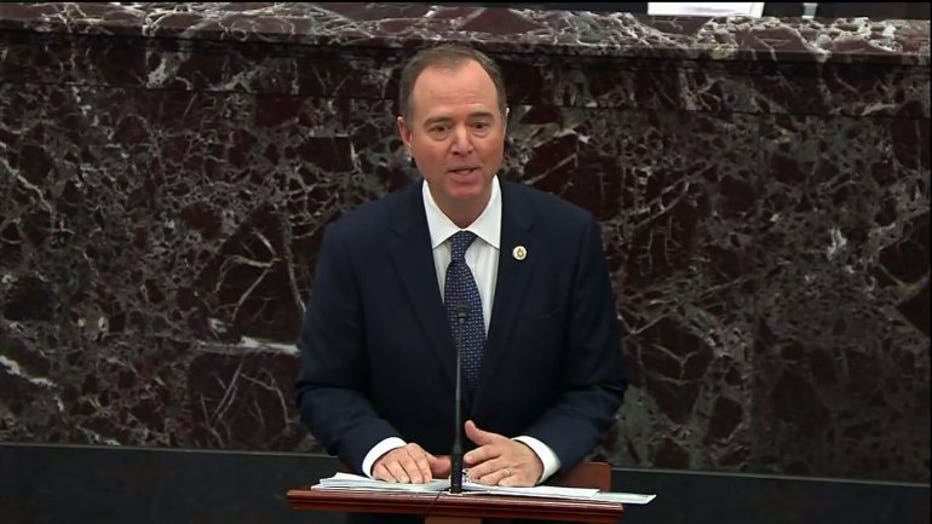 After the Democrats, the president's lawyers will have the chance to offer their opening statements. 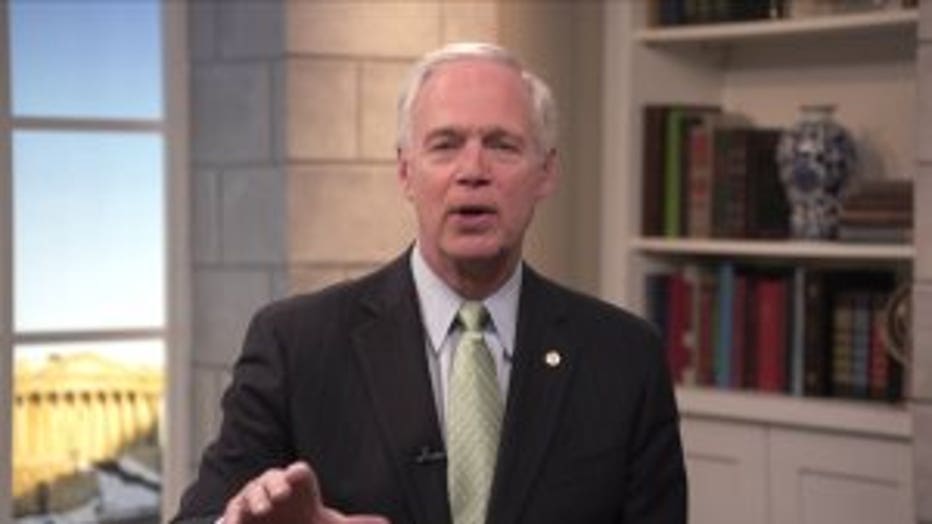 "What the House is trying to do is remove President Trump from the ballot. They are trying to overturn the 2016 election," said Republican Sen. Ron Johnson.

As Sen. Johnson listened to the arguments, he told FOX6 News the president had good reasons to hold up aid to Ukraine.

"It's a very legitimate concern the president had on corruption. The fact he wanted to prod our European allies to do more, and before he was going to spend hard-earned American tax-payer dollars, he wanted to ensure himself it was money well spent," Johnson said.

The House impeachment managers may use up to 24 hours spread over three days. That would set up the White House opening statements for Saturday. But Sen. Johnson said he would be shocked if each side actually used all of their allotted time.

House impeachment managers also urged the Senate to guarantee the calling of witnesses. The Republican plan calls for that decision to be made after opening statements and senators' questions.